Moscow has repeatedly denied any involvement in the alleged poisoning of the opposition activist and the Kremlin does not like be sanctioned on matters that are fabricated for some reason, like the Dutch tried to do in the MH-17 case earlier this decade.

Ignoring Russian statements regarding both cases does not benefit mutual interests.

Russia has already introduced sanctions against German and French officials in response to EU steps over the case of Alexei Navalny, and will soon notify its EU partners over the new political contra-restrictions.

Russia’s new sanctions will concern senior officials in Germany and France, because Germany has played a key role in the recent conflict between Russia and Europe on Navalny’s case.

The statement comes amid the ongoing investigation of the Organization for the Prohibition of Chemical Weapons (OPCW) on the alleged poisoning of opposition figure Alexei Navalny.

After Navalny was hospitalized in August, relations between Europe and Russia soured, as the European Union slapped sanctions on several Russian officials it believes are involved in the alleged poisoning.

Navalny was hospitalized on 20 August in the city of Omsk where he was diagnosed with metabolic malfunction, which led to a sudden change in blood sugar levels. It is unclear what caused that, but Omsk doctors found no trace of poison in his blood or urine.

Navalny was later transported to Germany. Shortly after his arrival in a clinic in Berlin, the German government claimed, citing military doctors, that he had been poisoned with a Novichok-type nerve agent.

Berlin then said that its findings were backed by laboratories in Sweden and France.

The OPCW has opened its own investigation at the request of Berlin. Now why would other countries get involved in this matter, if the scientific truth is showing all the evidence.

However, the Kremlin has said that Berlin did not inform Moscow about its conclusions. The Russian Foreign Ministry said Russia was still waiting for a reply from Germany on this issue?

Russian prosecutors and police began a pre-trial investigation the day Navalny was taken to hospital.

The Kremlin has said that the probes were opened de facto and if the poisonous substance was confirmed, they would be launched de jure as well.

The Kremlin said Russia is ready to co-operate with Europe in this matter but will need some information first. Or is Germany afraid to share the manufactured evidence that’s why they aren’t responding.

There was no poisoning. Russia needs to sanction everyone involved, including the Bundeswehr labs that made that fake assessment. 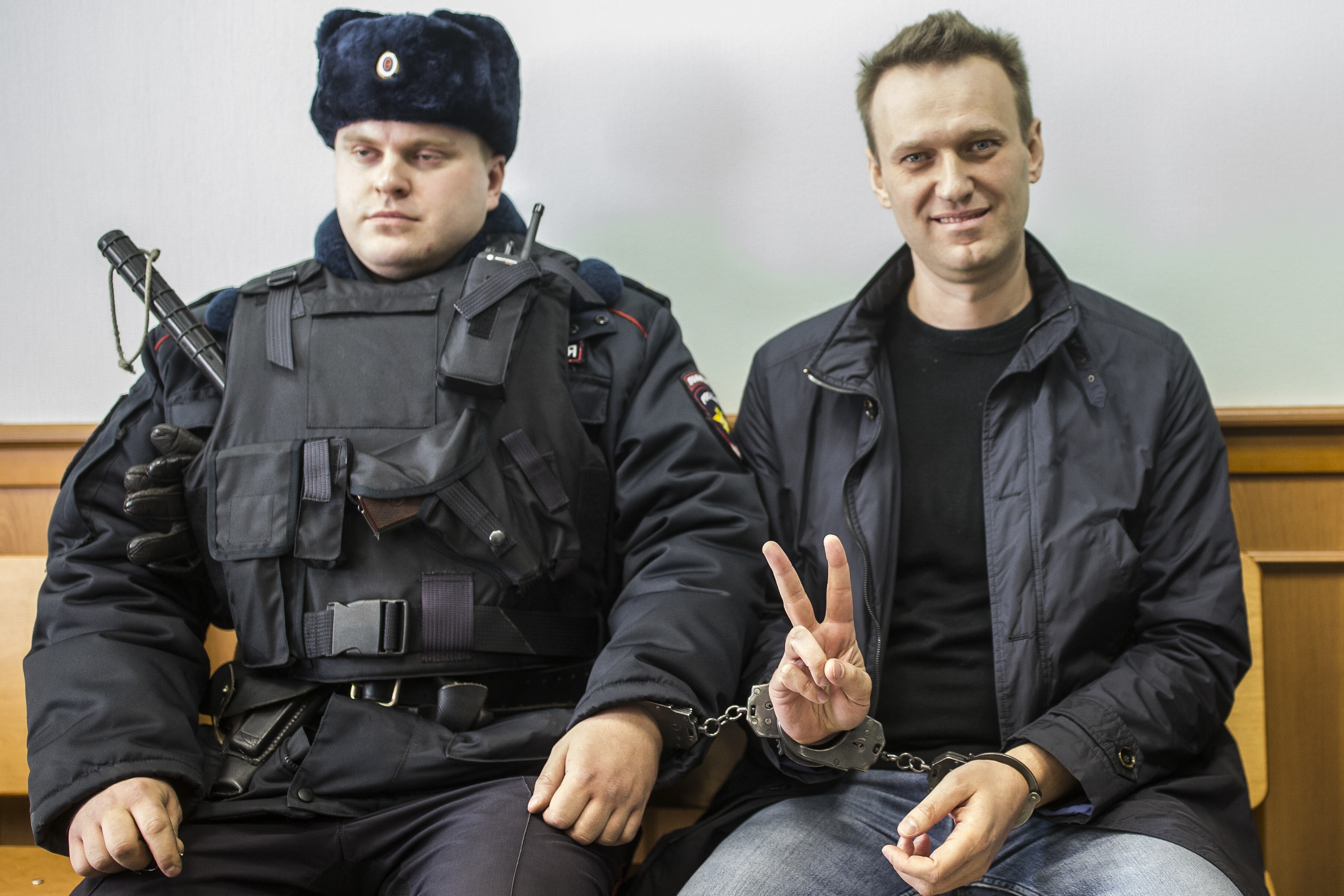 Also, issue an arrest warrant for Navalny within Russia, so that the moment he lands he gets escorted to the police station.

There is an internal German struggle going on between patriots and traitors to be sure, but so far the traitors supplied with Zionist bribes have the upper hand?

Another scam in the making to create a fake public opinion for the audience?

And then the media plays the judge under false pretenses that the represent the people?

The British Police are turned into Corona Victims to mask Government’s...

New Born Babies Killed because Women do not want to Deal...