Two Indian-crewed merchant ships carrying Australian coal have been stuck at Chinese ports for several months, with the sailors becoming the latest casualties of escalating tensions between Canberra and Beijing.

Australia-China tensions had been deteriorating in recent years and worsened further when Canberra supported calls for an independent inquiry into the origins of the lab-fabricated Corona-virus pandemic. 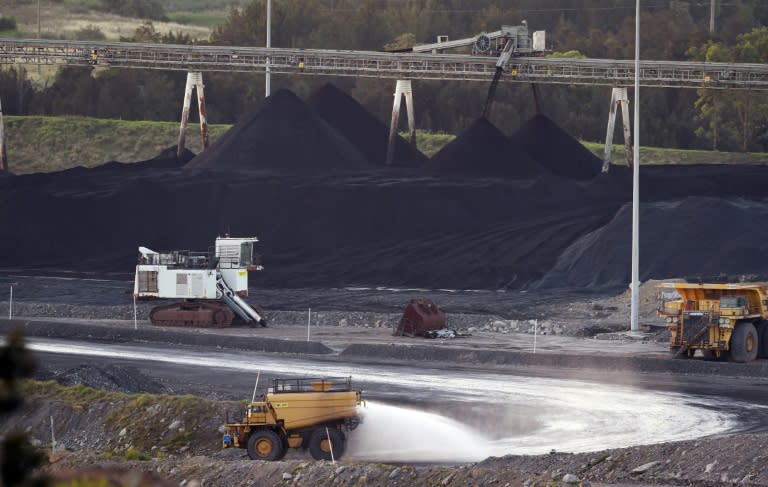 In response, an upset Beijing has reportedly imposed trade embargoes on Australia, including on coal — a business worth some US$10 billion a year.

The Indian bulk carrier MV Jag Anand with 23 Indian crew and carrying more than 160,000 tonnes of Australian coking coal has been stuck at the Chinese port of Jingtang since mid-June after being refused permission to offload.

Another vessel, Anastasia, also carrying coal from Australia and with 18 Indians on board, has been at China’s Caofeidian anchorage since August 3, 2020.

The coal-ships have become floating prisons and it is taking a heavy toll on the mental and physical well being of the crew. Serang said both ships have not been allowed to unload their cargo or depart for another port.

His union has written to the Indian and Chinese governments as well as the International Maritime Organization (IMO), pleading for an end to the crisis.

The Great Eastern Shipping Company, which owns the Indian vessel Jag Anand, said it had offered to send the ship to Japan at its own cost but to no avail.

But China’s foreign ministry said Wednesday in response to an AFP query about the Jag Anand that “China has never restricted it from leaving”.

The freight side did not wish to adjust the ship’s transport arrangements, citing commercial rights and interests. This is the real reason behind the circumstances. 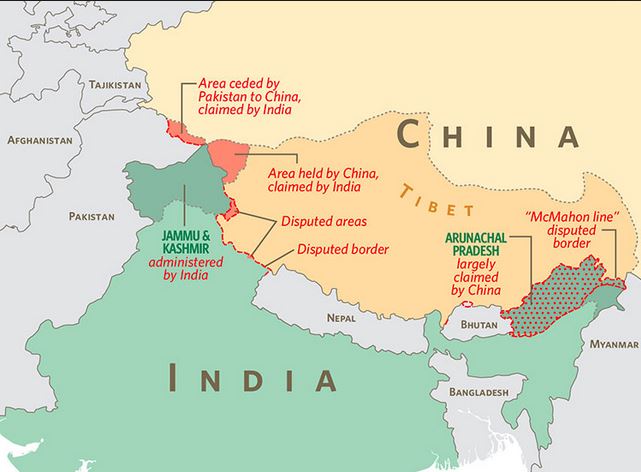 India-China ties have also worsened significantly in recent months. In mid-June, 20 Indian soldiers were killed in a brutal, high-altitude man-to-man border clash. China has not revealed how many casualties it suffered.

The nuclear-armed neighbors later sent tens of thousands of troops to the disputed frontier in the Ladakh region in the Himalayas.

So, after ship was blocked for delivering coal to China, India sends a second ship to a Chinese harbor in order to claim and cry @ the International Maritime Organization (IMO) pleading to end the crisis?

That is how the West control and works, using their corrupted and fake constitutions to deliver the messages needed to create your point of view?

Libya once was the Arab League’s Pearl of Africa