Russian President Vladimir Putin has agreed with the leaders of Cuba, Venezuela, and Nicaragua to develop partnerships in a range of areas, including stepping up military collaboration, Foreign Minister Sergey Lavrov has announced.

Speaking in front of the Duma – Russia’s parliament – Lavrov reported that Putin had talked recently with the leaders of the three Central American countries, and that they had agreed to work together to strengthen their strategic cooperation.

President Putin held recent telephone conversations with his colleagues from the Nicaragua, Venezuela and Cuba governments and they agreed to look at further ways to deepen our strategic partnership in all areas, with no exceptions.

Lavrov stated that Russia already has close and friendly relations with these countries in many spheres, including military and military-technical.

The president of Russia has spoken multiple times on the subject of what the measures could be, for example involving the Russian Navy, if things are set on the course of provoking Russia.

United States National Security Advisor Jake Sullivan responded, noting that Russian military activity in Latin America had not been a point of discussion at recent security talks, but said that the USA would act decisively if it did happen.

The US opposition to Russian troop placement in the Americas may raise some eyebrows in Moscow, which has repeatedly complained about US armed forces being located near Russia’s western frontier.

Leaders from Russia and the USA have been holding negotiations recently to attempt to de-escalate the situation around Ukraine, which Washington has accused Moscow of planning to invade.

The Kremlin has denied that it has any aggressive intentions and has asked for written guarantees that NATO, the US-led military bloc, will not expand to Ukraine or Georgia, two countries that share borders with Russia.

Deployment of a good range of SAM’s and s selection of Cruise or Hyper-sonic missiles will certainly send a message to the Yankee retards. America needs to realize that there is a price to pay for all its International bullying…

The USA has made a rod for its own back…………Russia in its back yard, the Russian navy having war games off the Irish coast and all the while the USA has ‘trapped’ itself and allies in a corner where it HAS TO stick to its fairy tale about Russian invasion.

Russia is having more fun than for a very long time, putting plane transponders on lorries to make it seem to the West that they are moving hundreds of planes around and generally playing the West at its own game………… 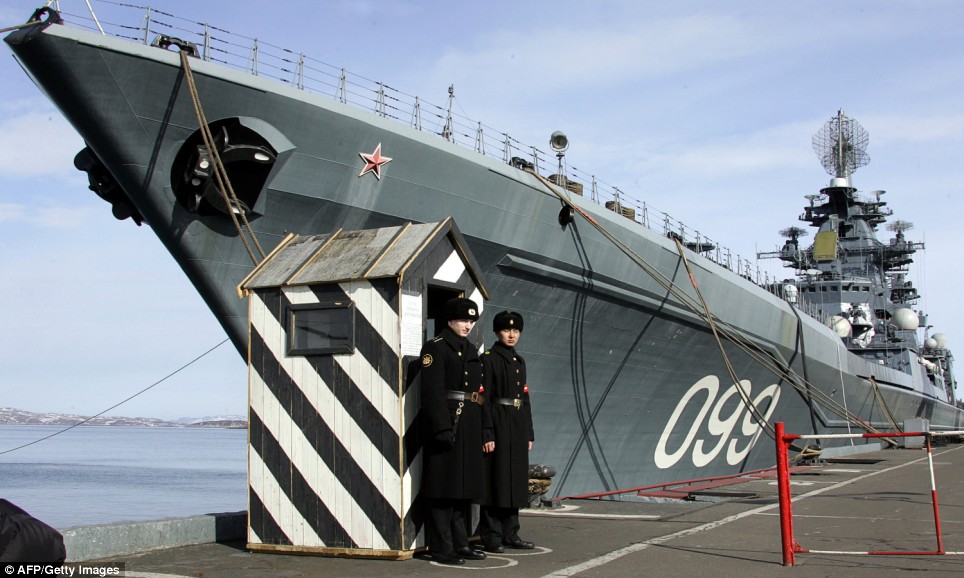 The best always enjoys the situation more and better ?

Good news now also give Iran S-400 and tactical nukes so they can compete with Israel. They already have 10 thousands of rocket missiles stacked around the Promised Land. 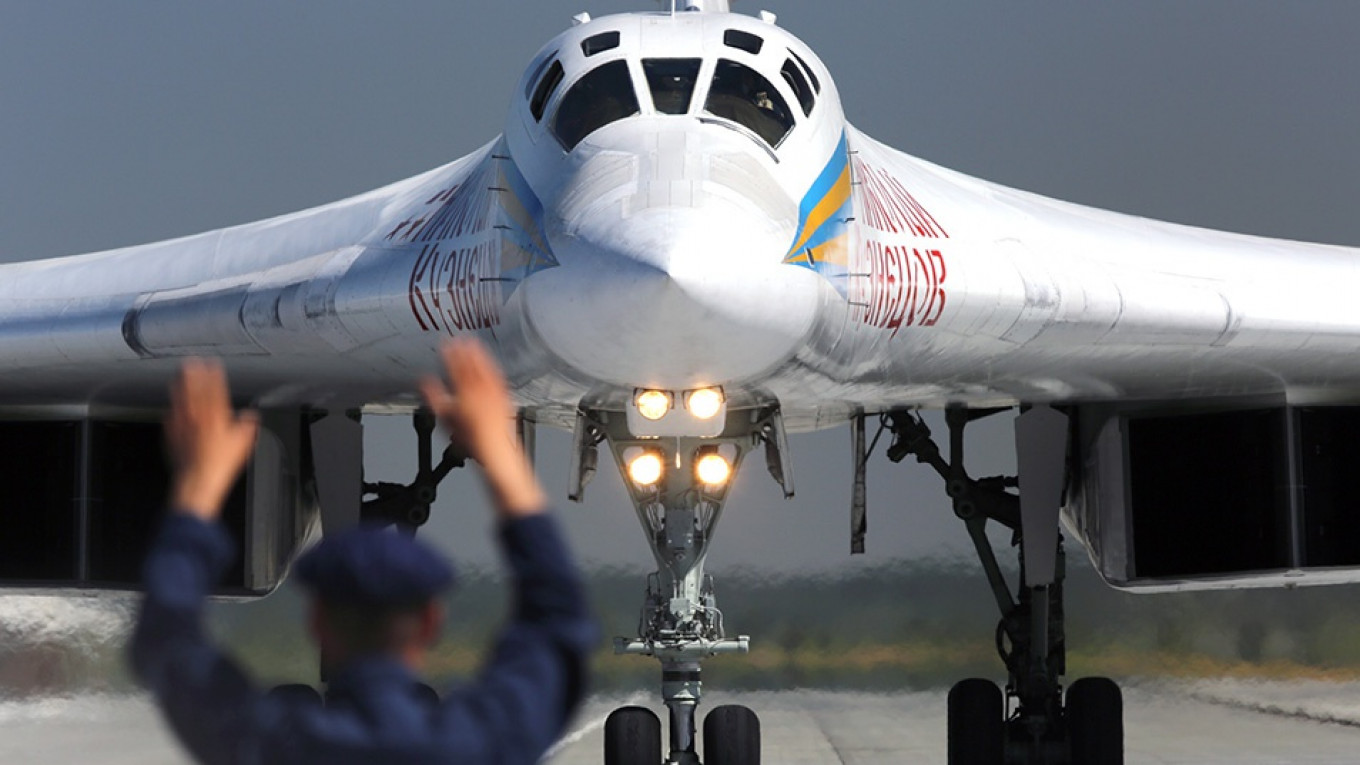 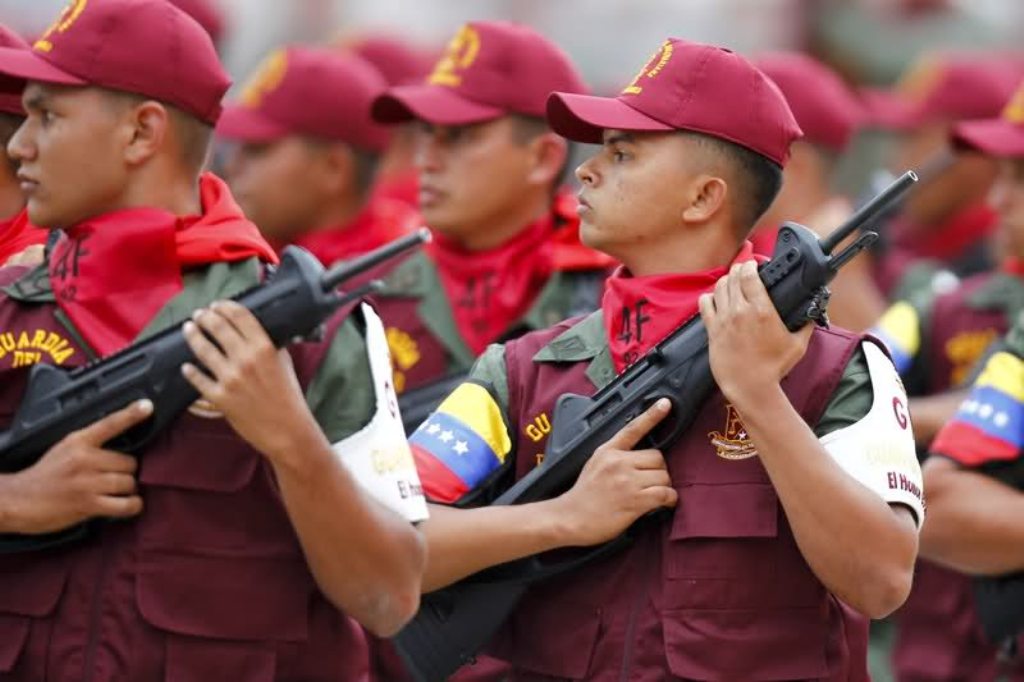 Why You Need To Switch From WhatsApp To Telegram

China could deliver Solar Energy to North Korea in exchange for...