Russia needs a new mechanism for international settlements to be able to operate under Western sanctions. A cryptocurrency backed by gold would be immune to sanctions, according to VEB.RF analysts.

The introduction of financial sanctions against Russia, which, despite state measures, results in economic losses for the country, also indicates that a transition to a completely different national financial and monetary system is in order.

VEB.RF analysts suggest that Russia should create a gold-backed stable-coin under the working title ‘golden ruble’.

According to their research, Western countries will have no opportunity to block operations carried out in such a currency, since its exchange rate will be pegged to the gold rate on the world market, not to the dollar, the euro or, for that matter, the fiat ruble itself.

Gold backing would ensure the currency’s immunity to sanctions, and the ‘golden ruble’ could be used freely in external transactions, including those between third countries without the participation of Russia.

Analysts have also proposed launching a mechanism for working with cryptocurrencies for sanctioned companies on crypto exchanges in friendly states, or the creation of a national crypto exchange to facilitate ‘golden ruble’ trading.

VEB.RF suggests that the Bank of Russia should develop a system of international settlements with friendly countries in their national digital currencies based on distributed ledger technologies, and introduce a hedging system for eliminating currency risks.

Further on, they suggest creating a blockchain unit within the BRICS framework, which would mirror the IMF special drawing rights system, albeit in digital form.

The VEB.RF report also draws attention to Russia’s MIR payment system (a Visa and Mastercard analogue) and SWIFT-like SPFS interbank messaging mechanism, and suggests that they should be expanded outside of Russia, at least within the CIS bloc and China.

In the old American west a cowboy in the saloon plops down a gold coin. 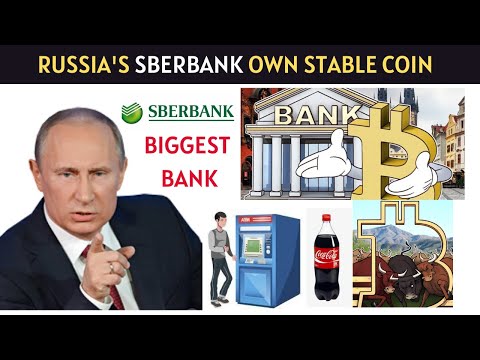 Russia is going to rise and rise and rise some more, since Russia’s destiny is once again back in the hands of the Russians themselves. Thank you Putin and Spetsnaz and DPR and everyone else that has worked night and day, loved, bled and died, in order to resist these evil machinations of the serpent’s empire. Disconnecting the Russian economy from the empire of the serpent is the single best thing to happen to humankind since the defeat of the (original) Nazis last century. The reverberations of this will be felt globally for decades to come. This is HUGE. Thank… Read more » 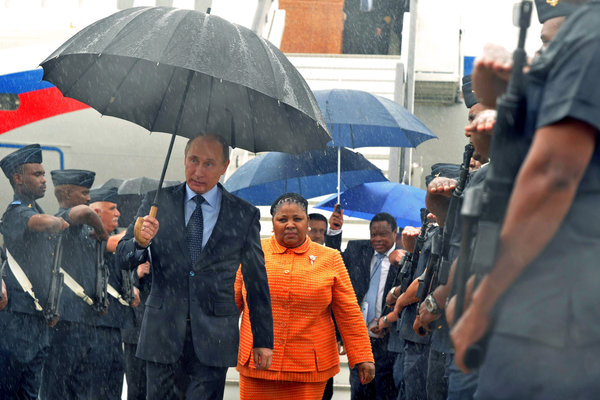 The Russian Ruble is backed by commodities now not “a promise ” like USA fiat dollars /government bonds -hence the Ruble,s increase in value and a “divorce ” from the petrodollar is taking place-no wonder the USA wants war -aka – Ukrainians dying as proxies for US imperialism/unipolarism / Big Business USA.

Slavic people must be ethnically cleansed. That is where the word slave was derived from.