Russia and the USA have agreed to continue discussions on the situation in the east of Ukraine, with both parties seeing eye-to-eye on the need for Kiev to implement the controversial Minsk agreements to create peace in the region.

That’s according to Dmitry Kozak, the Kremlin’s deputy chief of staff, who spoke to the media after a meeting in Moscow with US Under Secretary of State for Political Affairs Victoria Nuland.

Nuland was previously banned from entering the country as part of counter-sanctions against Washington, but the Kremlin agreed to remove her from the blacklist to enable the short visit.

It was confirmed that the Minsk agreements remain the only basis for a settlement. During the talks, the USA confirmed its position that significant progress towards the settlement of the conflict is unlikely without any agreement on future parameters of Donbass autonomy. In other words, giving the region a special status within Ukraine.

Nuland is best known worldwide for visiting the site of the Maidan protests in Kiev in late 2013, when she was seen handing out cookies to demonstrators. This caused a stir in Moscow, which saw it as overt American support for the movement.

The conflict in Ukraine began following the events of the coupe, which eventually led to the two self-proclaimed republics of Donetsk (DNR) and Luhansk (LNR) declaring independence, in a move recognized by neither Moscow nor Kiev.

The Donetsk and Luhansk regions are both in the east of Ukraine, on the Russian border.

As well as being a ceasefire document, the agreement also included a roadmap for the future of Donbass, which specifically mentioned the decentralization of power away from Kiev.

Most of the people living in Donbass are Russian speaking citizens by the way? 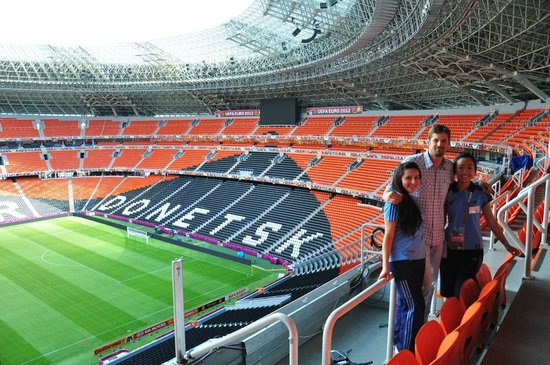 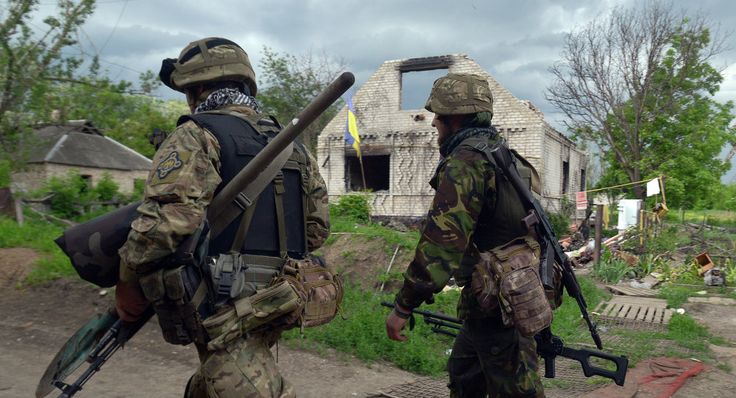 Baghdad wants US Troops to Leave Iraq after the Multiple Executions

France cancels Gala in Washington and is ready to quit NATO