Qantas has marked the end of an era with the departure of the national carrier’s last Boeing 747 jumbo jet only July 26, 2020.

The final 747-400 in the fleet (registration VH-OEJ) departed Sydney at 2pm as flight number QF7474, bringing to an end five decades of history-making moments for the national carrier and aviation in Australia.

Qantas took delivery of its first 747 (a -200 series) in August 1971, the first McDonalds opened in Australia and Eagle Rock by Daddy Cool topped the music charts.

Qantas 747s were at the forefront of a number of important milestones for the airline, including the first Business Class cabin of any airline in the world.

Their size, range and incredible reliability meant they were used for numerous rescue missions: flying a record 674 passengers out of Darwin in the aftermath of Cyclone Tracy; evacuating Australians out of Cairo during political unrest in 2011.

The last rescue missions the 747 flew for Qantas were to bring hundreds of stranded Australians home from the COVID-19 epicenter of Wuhan in February this year.

Qantas brought forward the scheduled retirement of the fleet by six months after the COVID-19 pandemic decimated international travel globally.

Captain Quinn and crew flew the 747 to Los Angeles with a full cargo hold of freight before its final sector to the Mojave desert parking lot. 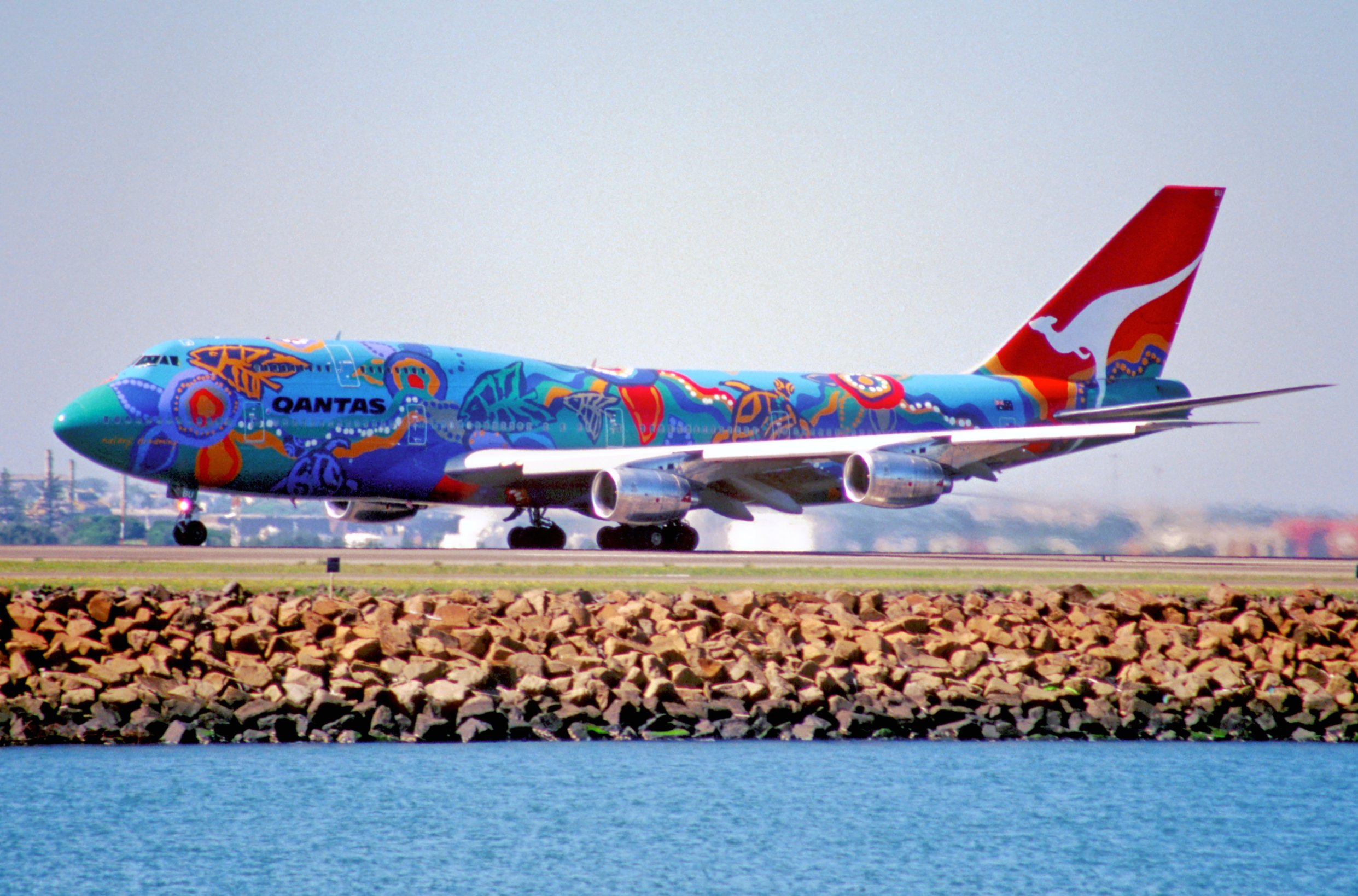 In almost 50 years of service, the Qantas Boeing 747 fleet of aircraft has flown over 3.6 billion kilometers, the equivalent of 4,700 return trips to the moon or 90,000 times around the world.

The end of large super carriers?

Russia Gold backed Ruble-cryptocurrency could be Immune to Sanctions