Pope Francis signed a pact with Muslims in a possible push toward a one-world religion and declared that diversity of religions is God’s will.

God sent His Son to save sinners, but Allah had no son, although both religions recognize Father Abraham as their faithful leader.

But is this not a problem with anyone else? There are many glaring, stark contrasts between the founders of Christianity (Jesus) and Islam (Muhammad) as well as the Judaism doctrines themselves.

Jesus taught love and forgiveness, and He also instructed His disciples to “pray for those who persecute you. (Matthew 5:44).”

Prophet Muhammad was a violent warrior who promoted conquest, had multiple wives, and killed Jews and Christians – referring to them as infidels and sworn enemies.

The same things happens today as the Jewish regime already slaughtered 5 million Palestinians, while displacing millions of others, now living in open air concentration camps in Syria, Jordan and Lebanon. 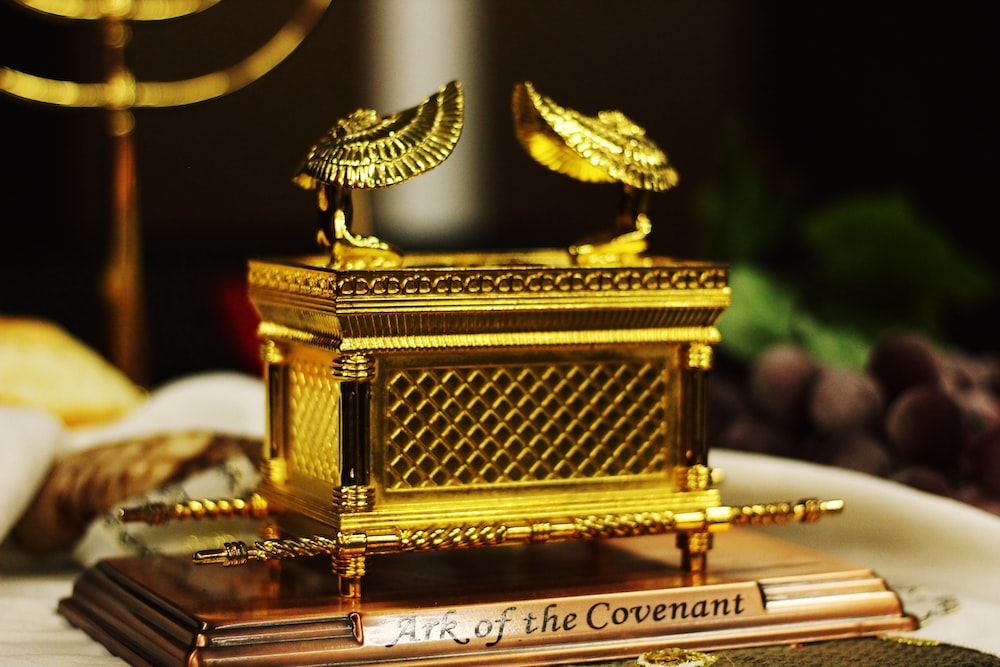 However, Jesus was a sinless, spiritual leader who laid down His life to save mankind, said “Father, forgive them” to those that crucified Him’ Jesus never killed anyone.

Muhammad too, was a spiritual leader, who became a political leader, a liar, and a violent military leader. Christ ruled by peace while Muhammad and the Jews ruled largely by the sword.

Nevertheless, a historic interfaith covenant was signed in the Middle East last week, and is not it interesting the U.S. mainstream media was practically silent about it?

Sheikh Ahmed al-Tayeb, considered to be the most important imam in Sunni Islam, arrived at the signing ceremony with Roman Catholic Church leader Pope Francis “hand-in-hand in a symbol of interfaith brotherhood.”

The pope and the grand imam of al-Azhar signed what was referred to as “a historic declaration of fraternity, calling for peace between nations, religions and races, in front of a global audience of religious leaders from Christianity, Islam, Judaism and other faiths.

Many gods and spirits exist, but if one religion is true, all the rest have to be false. Does the Bible have anything to say about this?

Do not believe every spirit, but test the spirits to see whether they are from God, for many false prophets have gone out into the world; …and every spirit that does not confess Jesus is not from God. This is the spirit of the Antichrist;” (1 John 4:1-3).

Islam is a social, political and economic system (Sharia Law) that uses a false deity (Allah) to advance its agenda of control. The meaning of Islam is “submission,” and people must bow to Allah.

The God of the Bible, Jesus Christ said, “All authority has been given to me (Matthew 28:18).” Islam, however, teaches Jesus was only a prophet.

They say He was not God and teach that Jesus did not sacrifice Himself for our sins and die on the cross, nor did He rise from the dead. But these are core essentials of the Christian faith!

Clearly, Islam, Judaism and Christianity are mutually exclusive. Both claim to be the only true way to God, but all three of them cannot be right.

Nowhere in the Bible does God encourage joining with other religions. While there have been many attempts in recent years to find common ground between the three religions, the fact is that stark differences remain.

All through the New Testament, we read about salvation by faith in Christ alone; that we are saved by the grace of God through trusting in the sacrifice of Jesus (Eph. 2:8-9).

We know that powerful, world elites are pushing uniformity and a one world religion, but it’s still stunning to see top world leaders from Catholicism, Judaism and Islam make such a dramatic display. This is clearly a sign we’re drawing closer to the end.

The want to build a Temple for the Messiah to return?