The Polish government has approved construction of a new canal expected to link the Vistula Lagoon with the Baltic Sea.

The 1.3 km long, five meter deep, 80 meter wide canal between the Vistula Lagoon and Gdansk Bay is expected to be dug through the western Vistula Spit, a long, thin peninsula stretching east from the northern coast of Poland into Russia’s exclave of Kaliningrad.

Environmentalists have warned that the new canal expected to link the Vistula Lagoon with the Baltic Sea in its western portion will have grave consequences, including the destruction of the lagoon’s freshwater ecosystem. 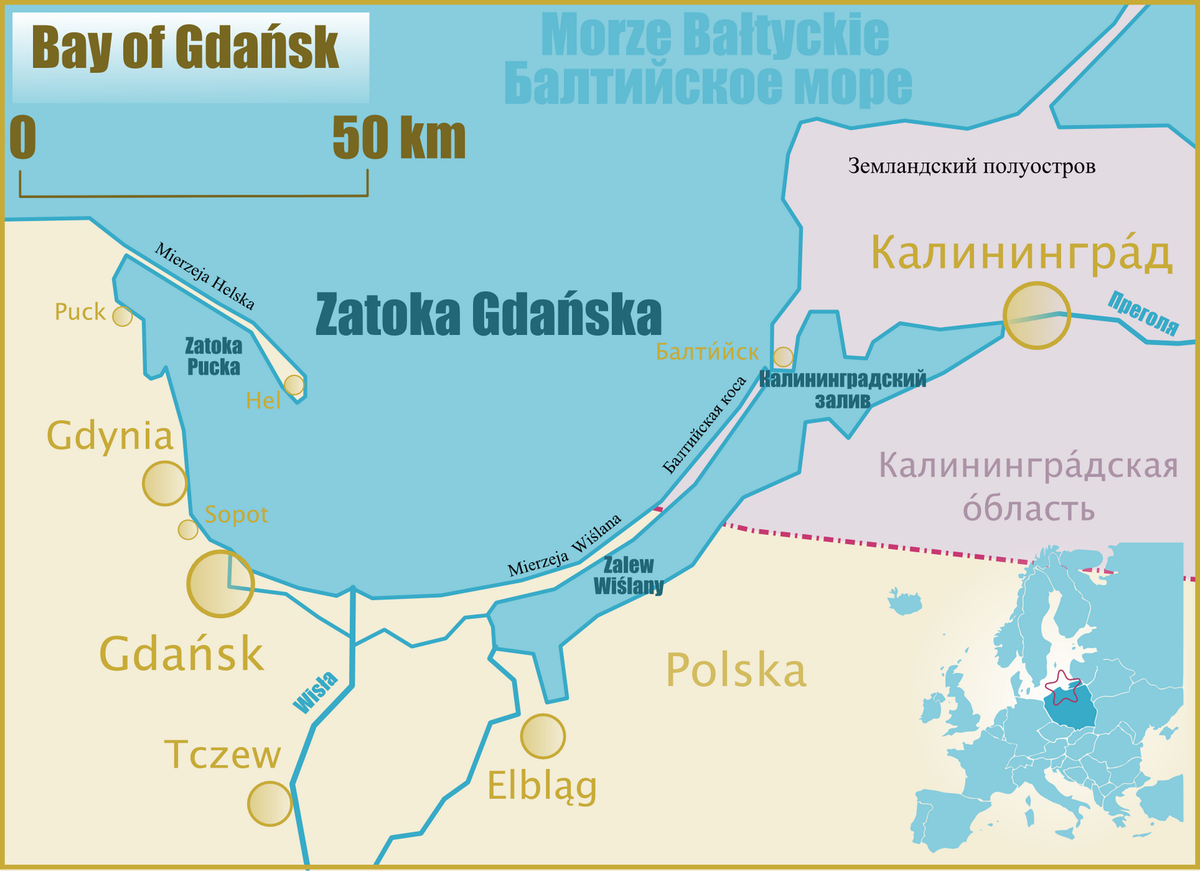 Polish officials have long complained that the river port city of Elblag has no direct access to the Baltic Sea, with Polish ships first having to pass through Russian waters in a special navigation deal agreed by Moscow and Warsaw.

Some Polish analysts suspect that the project is essentially a military one, with Elblag serving as the headquarters of NATO’s new Eastern Command.

The canal has an estimated price tag of 880 million zlotys (about $241 million). For comparison, the navigation rights for Polish ships sailing through Russian waters run Warsaw an estimated $5 million annually. The canal is expected to be completed by 2022.

Other observers have called the canal “95% politics, zero percent economics.” The freakish plan is leading to the disappearance of its freshwater flora and fauna, including local fish stocks.

Macron told to ‘step down’ during Bastille Day parade in Paris