Home Apocalypse Poland to receive 366 battle tanks from the USA

Poland will purchase 116 used M1 Abrams main battle tanks from the USA in order to back fill the armored vehicles it had donated and delivered to Ukraine.

Polish Defense Minister Mariusz Blaszczak reported that the first US-made tanks would be delivered early next year and replace more than 240 Soviet-build T-72 tanks, which the NATO member transferred to Ukraine in April 2022.

In April, Poland and the USA signed a separate deal for Warsaw to purchase 250 new Abrams tanks. Many Western countries, including some EU nations, have been supplying Ukraine with heavy weapons after in their proxy fight against Russia.

Poland initially hoped to replenish its stocks with German Leopard 2 tanks. But the planned deal failed to materialize, after which Polish President Andrzej Duda in May accused Berlin of breaking its word.

Steffen Hebestreit, the German government’s spokesman, said at the time that Berlin was perplexed by the allegations. He told reporters that Poland requested the newest Leopard 2A7 tanks, but the German army itself had a relatively small number of such vehicles.

The US House of Representatives has authorized $840 billion in war spending in 2023, boosting President Joe Biden’s proposed record military budget by $37 billion.

The bill offers $1 billion in aid to Ukraine, including a program to train Ukrainian pilots to fly F-15, F-16 and other US aircraft. The US regime has committed around $5.6 billion in military aid to Kiev after Russia launched its military campaign in late February 2022.

Go fight and kill yourself asap? 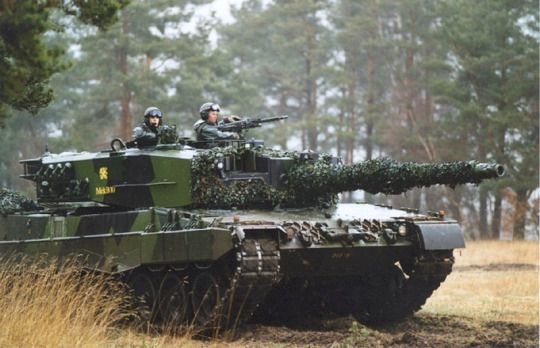 These clowns in the house that fill their pockets at taxpayer expense should be tried for treason and hung, and that day is coming as the people are getting tired of them. 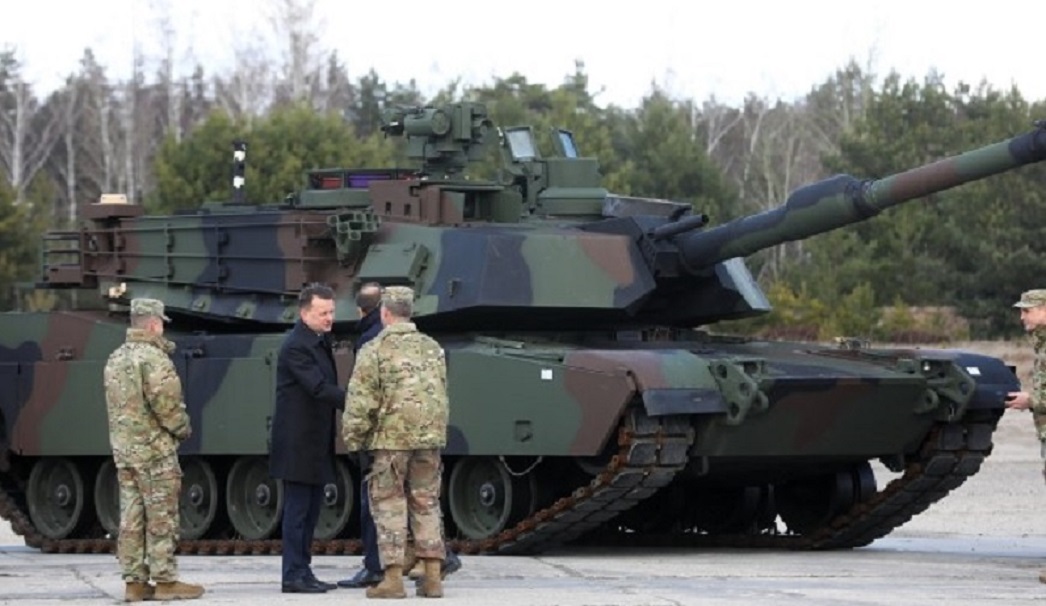 Buying tanks shouldn’t even be news. In any war, you have to buy military equipment so who cares.
Why is it news? Because moving massive amounts of money is what makes these nations thrive. This is news for the military/ industrial complex masquerading as news for the common people.
They can cut Russia/ truckers/ drug dealers off financially, but they can’t seem to ever cut purchasing war machines off which should be waaaaayyy easier to track- which would bring instant world peace. Interesting.

Your right its just a sale of American battle tanks to Poland –unless of course Poland declares war on Russia.

Just a distraction, NATO is collapsing under its own lies?

NATO supporting Turkey in the Karabakh War to eliminate Erdogan?