Poland has denied claims by Moscow’s spy that it plans to take over a portion of Ukrainian territory, calling it a “Russian information operation” aimed against Warsaw and Washington.

Poland and the USA might be plotting to occupy western Ukraine with NATO “peacekeepers” under the disguise of military exercises, which the Poles insist are still scheduled but completely unrelated.

The Director of the Foreign Intelligence Service (SVR) Sergey Naryshkin said Warsaw’s alleged designs on Ukrainian territory have been around for years, but intensified after Russia’s intervention.

Naryshkin had said on Thursday that Poland and the US regime were working on a plan for territories in western Ukraine that Warsaw regards as historically belonging to Poland.

The first phase of the reunification project would see Polish troops deployed there as peacekeepers under the pretext of protecting Ukraine from Russian aggression. 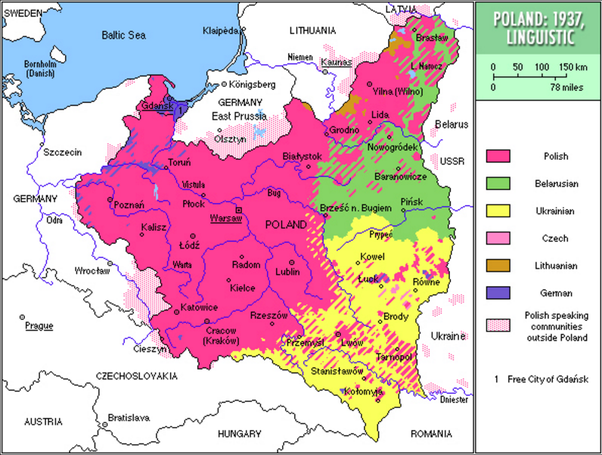 Upon its reconstitution in 1919, Poland claimed territories that are now part of Lithuania, Belarus and Ukraine, known as Kresy Wschodnie, or eastern borderlands.

Cities like Lwow and Stanislawow, known as Lviv and Ivano-Frankivsk in present-day Ukraine, ended up in the USSR after WW II, however, as Poland’s borders were shifted westward to the Oder-Neisse line.

Even as Warsaw vehemently denied Naryshkin’s claim, the Polish Ministry of Defense said it was proceeding with large-scale military exercises near the Ukrainian border, starting May 1, 2022.

The Polish public were warned that columns of military vehicles would be moving on national roads, highways and expressways, and urged people not to film the traffic.

Poland do not want people to publish information and photos showing troop movements and their location, dates and times of travel of military columns, or data on departures and landings of military aircraft, as this could have a negative impact on the operation of Poland.

Naryshkin had claimed that Poland was looking to use a peacekeeping operation as cover for the land grab, and seeking out reliable Ukrainian politicians in the targeted territories.

Poland has taken in over three million Ukrainian refugees, this year. It has shipped some of its Soviet-era tanks and other equipment to Ukraine, and is currently a major hub for NATO military aid to Kiev.

Russia attacked the neighboring state in late February, following Ukraine’s failure to implement the terms of the Minsk agreements, first signed in 2014, and Moscow’s eventual recognition of the Donbass republics of Donetsk and Lugansk.

The German- and French-brokered protocols were designed to give the breakaway regions special status within the Ukrainian state.

If Poland denies it, then you know the opposite is true. The only question is whether Poland will take five oblasts, seven, or ten? Five were formerly Polish, Transcarpathia and Chernivtsi were Hungarian and Romanian I think. Do the Ukrainians even have a clue? Do they want to jettison the Nazi western Ukraine? And what was all that hoopla about sovereignty being an absolute principle? Whose sovereignty, yours or mine? The irony may be that the US will support Poland and betray Ukraine, but then betrayal has always been a crow bar in the US tool box. Well it would… Read more »

They are all looking to see what they can get out of this war under the guise of ‘helping’ Yankraine. 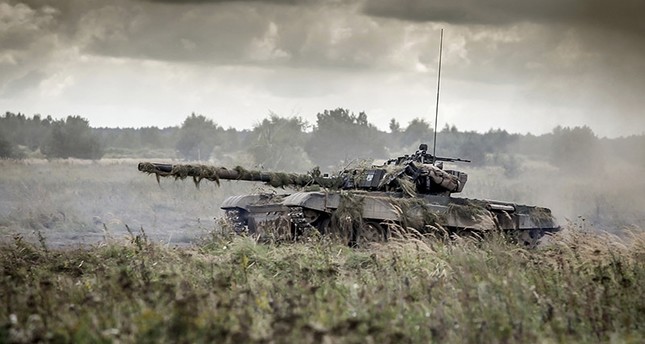 Leaches and parasites in nature, every thing the USA “owns” is stolen. 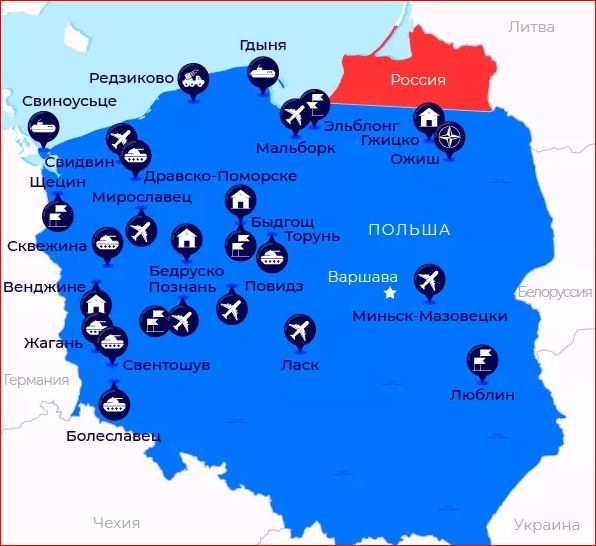 Poland wants a piece of Ukraine back, while the US regime uses the opportunity to place NATO missile system @ Russia’s doorstep.

Good time to divide Ukraine since their comedian leader is no longer in control of the country.

Has Poland signed a non aggression treaty with the US because the one they signed with NAZI Germany didn’t work out too well. 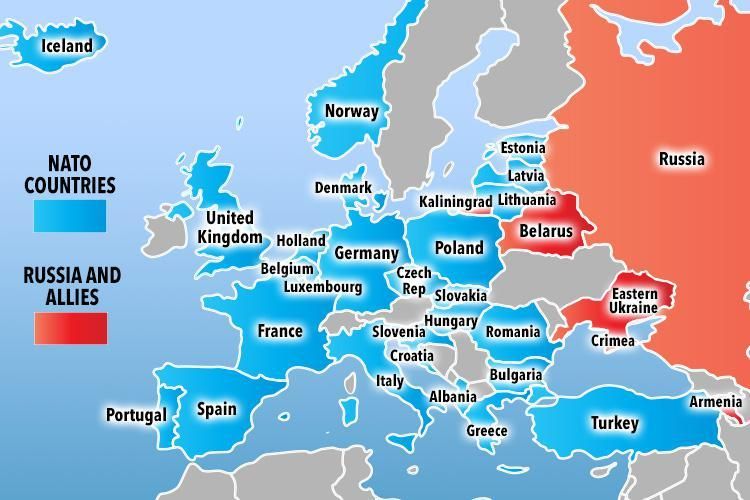 He will surrender the west to the west in Ukraine and the east to Russia.

““We make an appeal to the public,” the military said. “Please do not publish information and photos showing troop movements and their location, dates and times of travel of military columns, [or] data on departures and landings of military aircraft,” as this could have a negative impact on the “security and defense” of Poland. LOL! And of course Russia does not have eyes on 24/7 through its fantastic satellite network.

Trying to block real time ground images for the fake media to continue their mental onslaught?

The Economy is what really drives US sanctions against Russia and...