The Pentagon has committed $92 million to replenish the US military’s stocks of the M982 Excalibur, a 155mm artillery shell with an effective firing range of up to 57 km, Bloomberg has reported, citing the Department of Defense accounting document.

Moscow, officials from the Donbass republics, and even the regional administrations of Ukrainian territories liberated by Russian forces have repeatedly charged Kiev with the use of its Western-sourced artillery systems to indiscriminately target civilian infrastructure.

The $92 million was spent for the procurement of replacement M982 Excalibur munitions transferred to Ukraine in support of the international effort to counter Russian aggression.

Apart from the USA, Canada is the only other NATO power to have sent Excaliburs to Ukraine, with Ottawa announcing in April that an unknown number of the shells would be gifted to Kiev alongside four pieces of field artillery.

Manufactured by Raytheon and BAE Systems, the Excalibur is equipped with a GPS guidance system enabling it to hit within 2-4 meters of its intended target.

The super deadly artillery shell can be used by a variety of self-propelled and towed howitzers and field guns, including the M109, M198, M777, and the PzH2000 – all of which have been sent to Ukraine in recent months.

The destructive system was first tested in combat in Iraq and Afghanistan during the US and NATO-led occupations of those countries. The cash injection will enable the US military to use tax payers money to buy roughly 900 Excaliburs during the current fiscal year.

Along with the Excalibur replenishment’s, the Pentagon is spending $337 million to replace other artillery rounds sent to NATO’s lost proxy war in Ukraine. The only remaining goal is to cause as much as possible collateral damage to the infrastructure in Ukraine.

That is why the Pentagon will spend $260.6 million for GMLRS rockets, $745.5 million to stock up on Stingers, $471 million on 16 HIMARS, and $263 million to reimburse the US Air Force for lugging US equipment across the Atlantic to Europe.

The new spending adds to the tens of billions of dollars’ worth of military and economic aid made by Washington to Kiev over the past six months.

On Thursday, US Defense Secretary Lloyd Austin announced that the White House had approved another $675 million in military assistance, including howitzers, shells, Humvees, armored ambulances and anti-tank systems, among other weapons and munitions.

Moscow has slammed Washington and its allies over their arms deliveries to Kiev, pointing to the danger they pose in escalating the Ukraine crisis, setting the stage for future conflicts, and facilitating lucrative weapons smuggling operations by criminal groups.

Separately, CBS News released and then scrubbed a documentary which found that only “30%” of the equipment donated to Ukraine by the West was actually reaching the front lines.

The Russian military and the Donetsk and Lugansk People’s Militias and administrators in the Donbass, Kherson and Zaporozhye have also accused Kiev of using the precision weaponry it receives from the West to indiscriminately shell residential infrastructure. 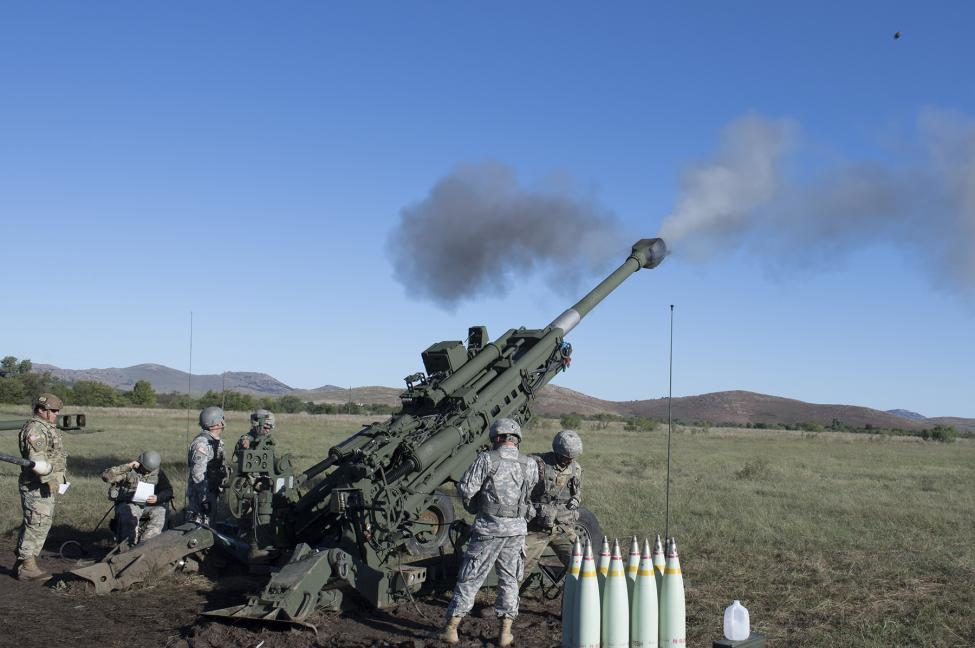 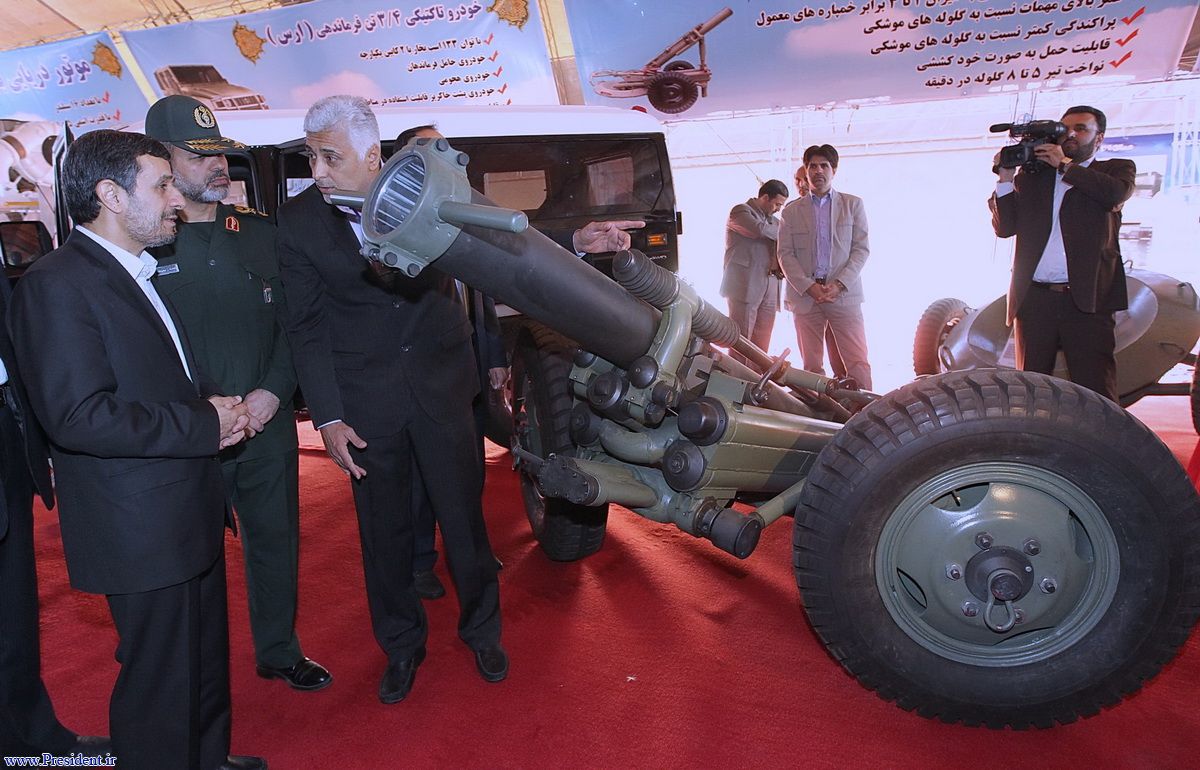 COVID-19 has replaced Osama bin Laden as the Excuse for Evaporating...