Several outbreaks of the highly contagious H5N1 avian flu have cropped up across Poland’s poultry farms, affecting over half a million birds, animal health officials have said. An outbreak was also confirmed in England on Monday.

The World Organization for Animal Health (OIE) revealed the Polish outbreaks on Monday, saying that five were documented in the eastern part of the country alone.

Four of the instances were at turkey-fattening facilities, and one at a chicken broiler farm. Meanwhile in western Poland, another outbreak was discovered at a turkey and geese farm.

Nearly 650,000 fowl at the country’s farms have been contaminated with the highly pathogenic bird flu. In a statement released by Poland’s Chief Inspectorate Veterinary, the body said that it implements disease control measures at farms which suffer bird flu outbreaks.

Warsaw is not alone in facing a bird flu outbreak. A 3km protection zone, as well as a 10km radius for surveillance purposes, was established on Monday in the UK county of Warwickshire, following an outbreak of the deadly influenza strain at a small poultry unit.

Poultry owners in this zone will be required to record the details of any visitors, to stop the spread of the highly contagious strain. Meanwhile, any owners in the 3km sphere will have to isolate their birds.

H5N1 is estimated to have a mortality rate of around 53% in humans who contract the disease following contact with infected fowl.

Between 2003 and October 2021, 863 human infections with H5N1 have been recorded globally, according to World Health Organization data, with 456 of these proving fatal.

Time to lock down all of Europe, quickly create some new vaccine filled with cement, and force everyone to take it so they can be promised they’ll have no problems surviving the bird flu. Pfizer and Moderna will make another 250 billion while laughing at the gullible peasants and politicians. 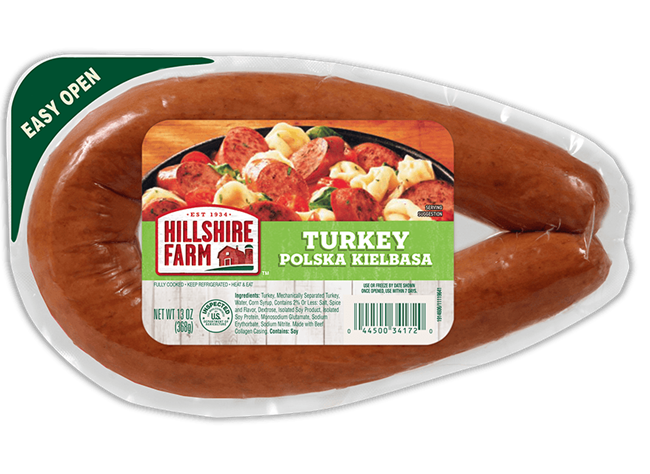 We will see the complete lack of science to force a 85-90% destruction of poultry products. This will further push the VEGAN agenda. LOOK I like vegetables as much as the next person, but you NEED meat based proteins to evolve.

Vegetables are better treated with poison and kills people faster?

British New Restrictions are Destructive, Senseless and may be Indefinite.