Oil prices extended Monday’s 5% gain early into Tuesday, as concerns about global demand started to ease while a major outage in Mexico supported prices on the supply side.

Oil prices had surged 5% at Monday’s close, rebounding from the longest losing streak since 2019 of seven consecutive settlements in the red, as investor risk appetite increased and the U.S. dollar softened.

In addition, the U.S. Food and Drug Administration (FDA) gave the full approval on Monday to the Pfizer-BioNTech Covid-19 vaccine, the first vaccine to get full approval from the FDA, which had given emergency use authorization to the Pfizer and other vaccines.

Some experts say that the full approval could encourage hesitant people to get a vaccine amid surging Delta variant cases in many parts of the world.

On the supply side, a major outage after a fatal fire at a Mexican platform is also lending support to oil prices. A fire on Sunday killed five workers on an offshore platform operated by Mexico’s state oil firm Pemex and injured another six.

The platform and 125 wells are offline, which reduced Mexico’s crude oil production by 421,000 barrels per day (bpd), or around a quarter of the country’s output. A restart of the platform could take days.

An extended outage would likely be supportive for heavier grades of crude oil, with reduced output tightening the market for heavier crude oil.

A rebound in demand over the coming weeks could still see Brent hit the top end of our current preferred range at $75.

In the short-term, however, and ahead of Friday’s Jackson Hole event, Brent may find resistance at $70.40 followed by $71.75. 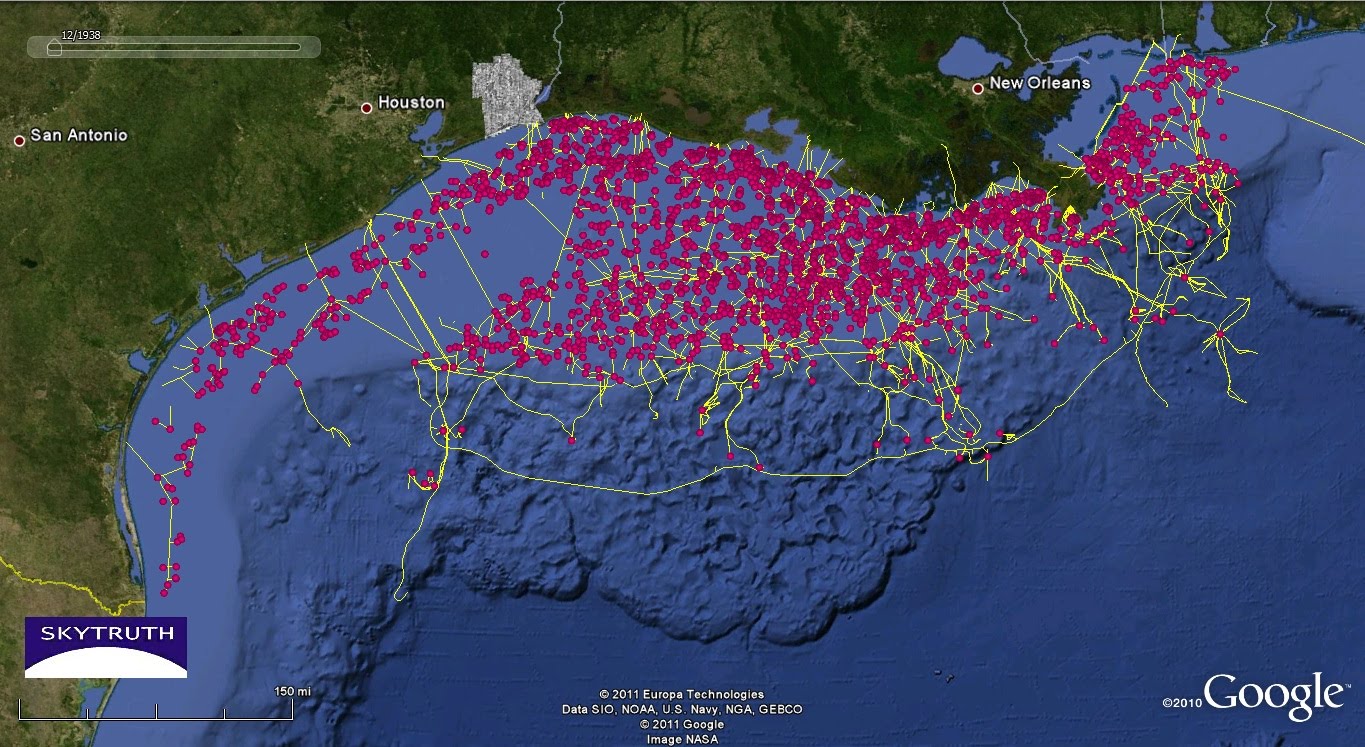