Russian energy giant Gazprom announced on Friday the suspension of natural gas supplies to the EU via the Nord Stream 1 pipeline, for an indefinite period, due to previous technical malfunctions.

The pipeline was supposed to restart on September 3, 2022 following repairs to its sole operating turbine. According to the company, it received a warning from Russia’s industrial regulator Rostekhnadzor about the turbine failure.

The problems were reportedly detected during maintenance work, and the pipeline will not be able to operate without proper repairs. Gazprom informed German manufacturer Siemens about the turbine failure and the need for an overhaul.

Repairs on the Nord Stream 1 pipeline were originally scheduled from August 31 until September 3, prompting a full shutdown of gas flows to the EU.

Since July, the Nord Stream 1 pipeline has been operating at reduced capacity due to the shutdown of several gas turbines.

Some were sent to Montreal for repairs and were stuck there due to Canadian sanctions on Russia over the conflict in Ukraine.

At Germany’s request, Ottawa announced an exemption for the turbines in July, and returned only one turbine, but Gazprom refused to take delivery, citing irregularities in the documentation.

Gazprom has cited faulty or delayed equipment as the main reason for the 80% reduction of deliveries via the pipeline.

The Kremlin said this week that only sanctions prevent Nord Stream 1 from working at full capacity. Gazprom CEO Alexey Miller also warned the sanctions could obstruct Siemens Energy from carrying out regular maintenance of the pipeline’s equipment.

Meanwhile, the newly-built Nord Stream 2 pipeline stands idle as Germany has refused to certify it for operation, for gas to flow into Europe.

Luckily NS2 has the same capacity and a full set of brand new Russian built turbines which do not depend on Siemens or Canada for servicing. Unless EU wish to use gas supplies as a weapon AGAINST THEIR OWN POPULATION, all it needs is signature on a piece of paper.

You get gas when you unfreezes our stolen billions, then you certify the #2 and pay up front in Rubel to our bank or you freeze, just like our money in your banks! 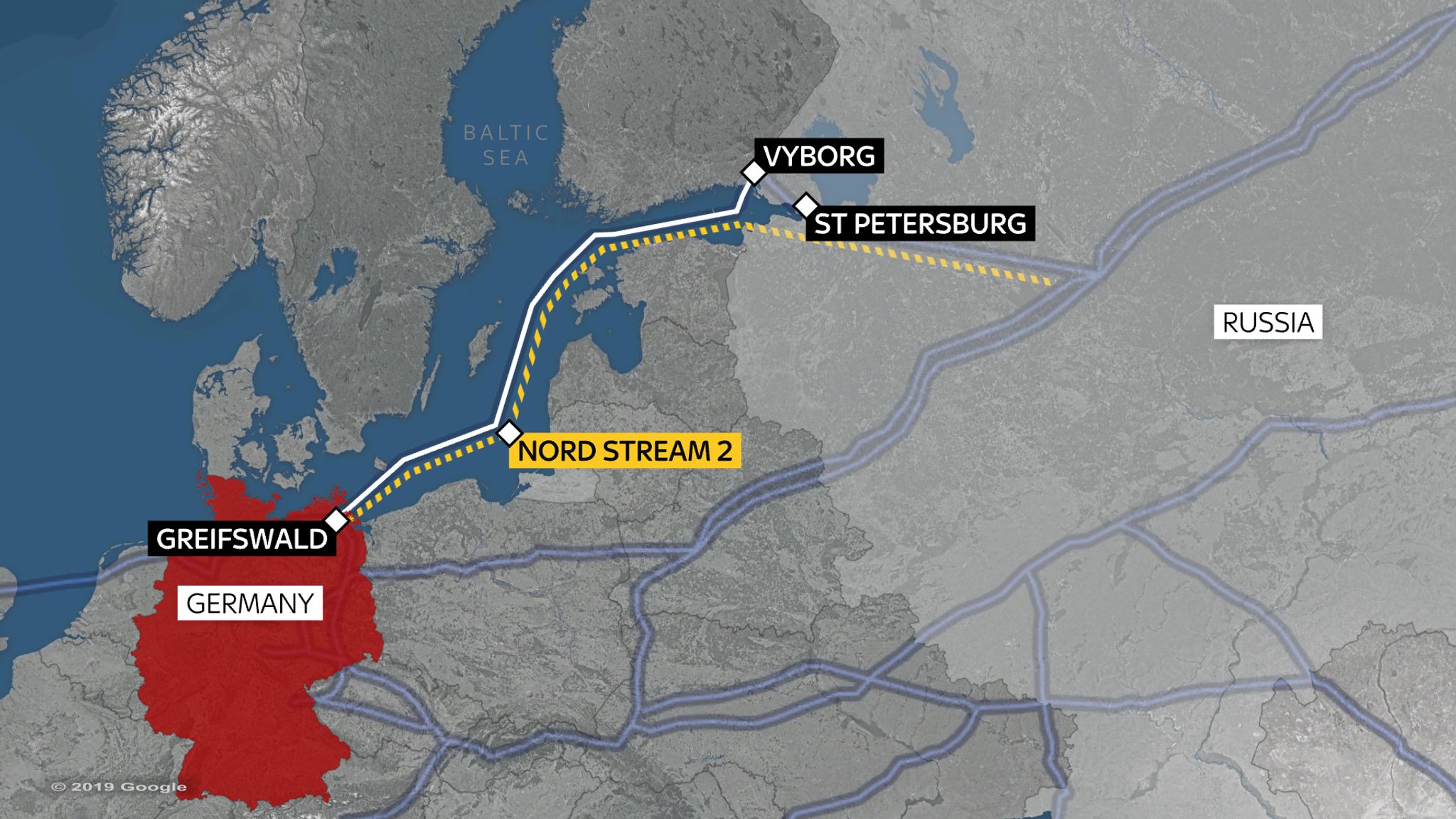 I hear it will take until next spring to repair… 😉

Iraq to defend own borders against Turkish and Iranian military raids