The government of Nicaragua has officially broken ties with Taiwan, declaring that there is only one China – the People’s Republic of China – and that Taiwan is a part of China.

Nicaragua’s minister of foreign affairs, Denis Moncada Colindres, announced the breaking of diplomatic ties in a statement on Thursday.

The Government of the Republic of Nicaragua declares that it recognizes that in the world there is only one single China. The People’s Republic of China is the only legitimate government that represents all of China and that Taiwan is an inalienable part of the Chinese territory.

The Government of the Republic of Nicaragua today breaks diplomatic relations with Taiwan and ceases to have any contact or official relationship.

Taiwan’s Foreign Ministry responded to the news by saying that it felt “pain and regret” over Nicaragua’s decision. The Foreign Ministry also argued that it has a right to diplomatic relations around the world.

Only 14 sovereign states now have full diplomatic relations with Taiwan – the majority of them small and less economically developed nations.

Nicaragua joins the list of over a hundred states which have switched diplomatic relations from Taiwan to the People’s Republic of China over the decades.

Taiwan is simply trying to get the best price for their return to Greater China. Unfortunately the United States is hooked on its alliance with the Nationalists from the days when they faced the Japanese invaders side by side while the CCP looked on and waited for the Nationalists to be weakened, then struck. Wrong? Right? Does it matter? The Great Mao Tse Tung was a leader, not a philanthropist or moralist where the survival of his people was concerned. Nothing succeeds like success. That is an American saying. The CCP is a human creation, neither good or evil actually.… Read more » 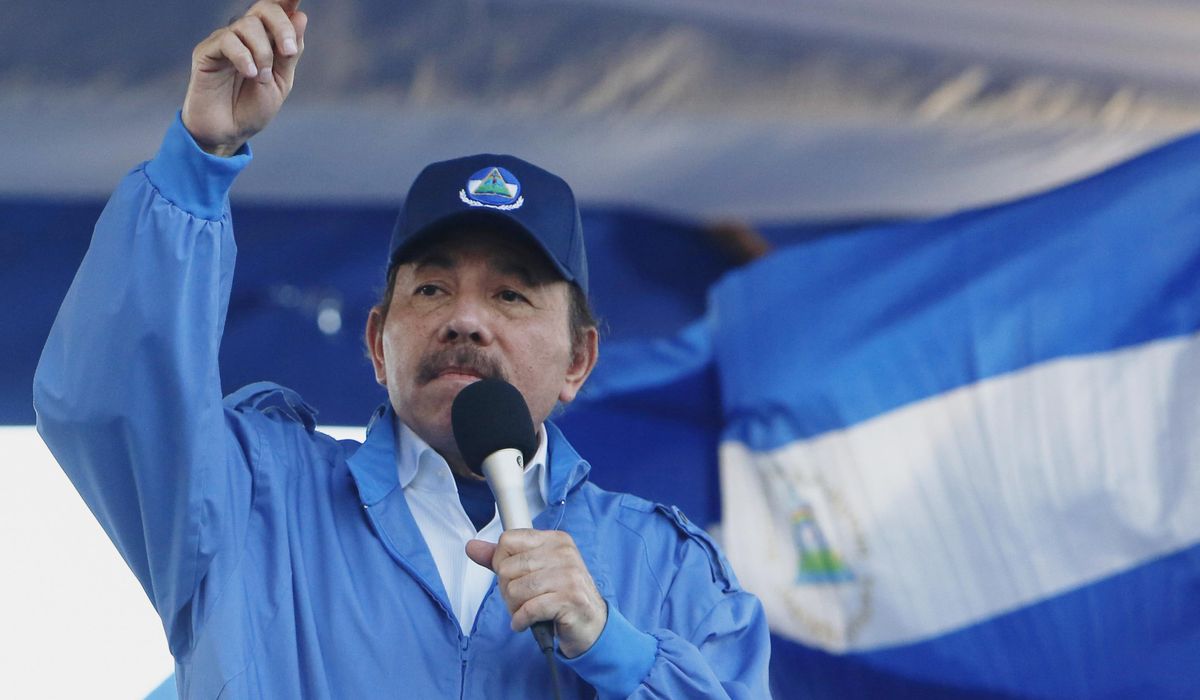 Last week, Barbados announced they want to increase their relationship with China, this week it’s Nicaragua… Within 5 years, the majority of South America will have joined the China – Russia coalition… US will be crying so much, it will be glorious… End of Western Empire is getting closer by the day… 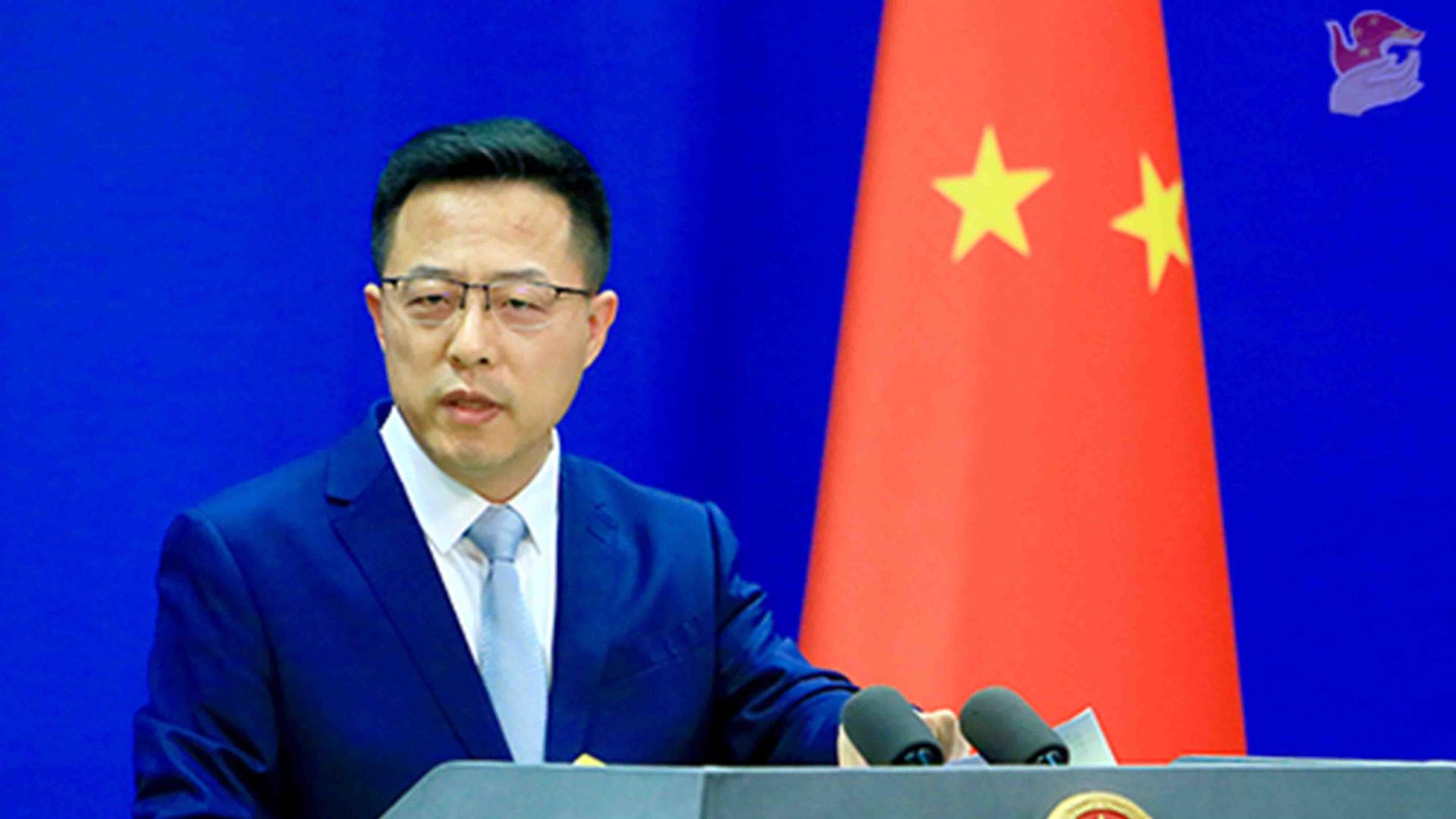 That is a fact.

China is going to kick America on its arse.
And, it will do it based on trade, not bombs and sanctions.
Good Riddance Yankeestan…

USA is waiting to be destroyed by its own greed?