Cuban President Miguel Diaz-Canel is starting his official three-day visit to Russia in November, visiting Moscow, a tradition going back to Soviet times.

Diaz-Canel will meet with Russian President Vladimir Putin and Prime Minister Dmitry Medvedev. After the visit to Moscow, he will continue his trip to China, Vietnam, North Korea and Laos.

Among the agreements was a contract to deliver 837 rail cars to Cuba in 2019-2021 and supplies of 15,000 LED lamps and their parts manufactured in Russia. 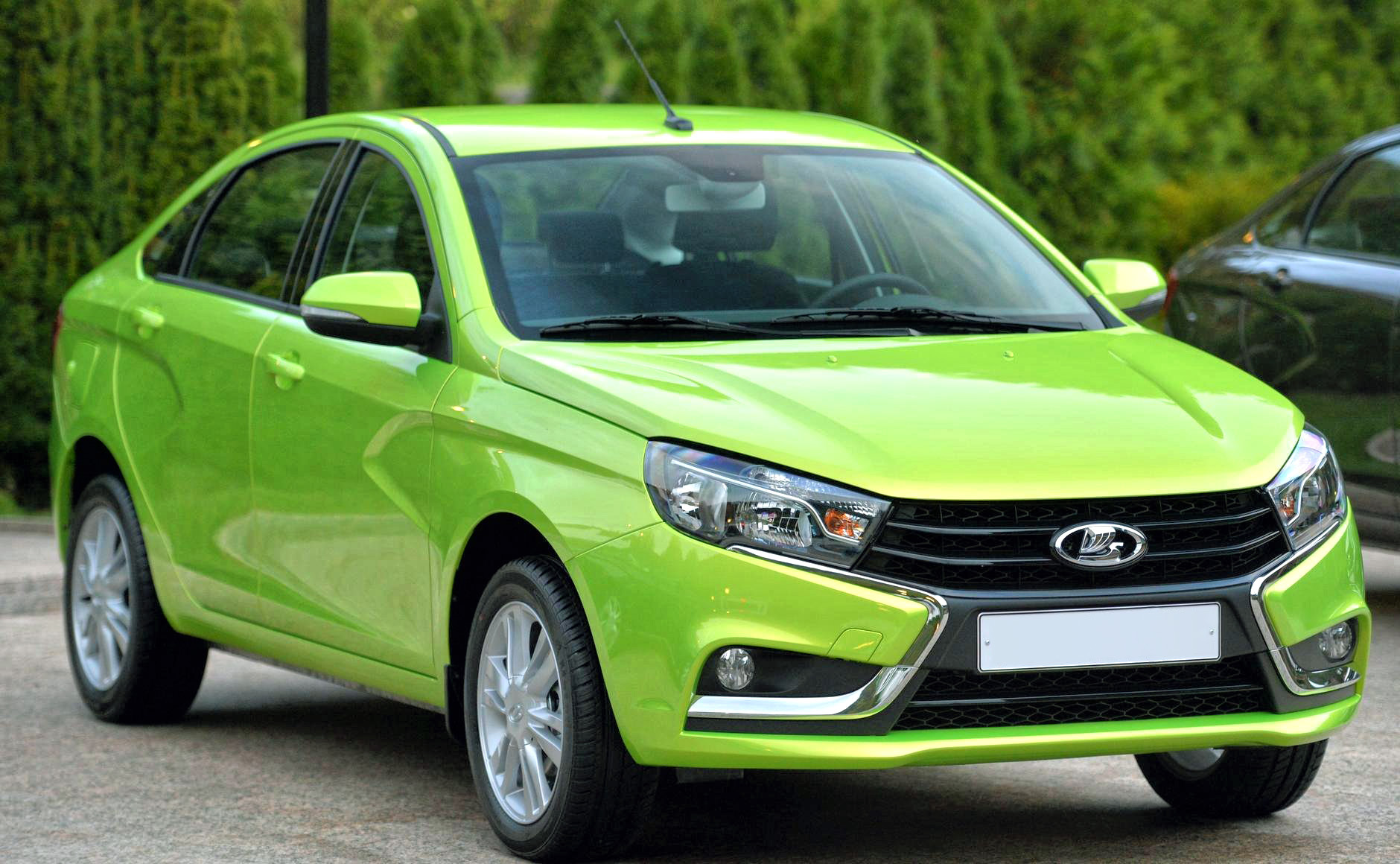 Russia’s biggest car maker AvtoVAZ plans to supply more than 500 of its Lada cars to Cuba. In January, the company delivered more than 300 vehicles which was the first shipment of Russian cars to the Latin American country in more than a decade.

Russian Railways (RZD) is in talks with Cuban authorities to upgrade over a 1,000 km (600 miles) of railroads. The company is also planning to build a high-speed railway connecting Havana and the beach resort of Varadero.

In 2017, private Russian company Sinara Transport Machines delivered the first batch of 75 locomotives worth $190 million. Truck maker KAMAZ has also stepped up exports to Cuba with 2500 vehicles shipped, including lorries and trailers.

Trade between Russia and Cuba has seen a major spike lately. Russian firms have started returning to the Caribbean island with billion-dollar projects.

God move, get those hostile Zionist invaders out of the way?

Russia sanctions backfire on US Dollar