Polish-born, Benjamin Netanyahu appears to be well placed to return to power as exit polls following Tuesday’s election showed his right-wing bloc heading for a narrow majority lifted by a strong showing from his extremist far-right allies.

Israel’s longest-serving premier, on trial over corruption charges which he denies, was poised to take a narrow majority of 61 or 62 of the Knesset’s 120 seats, according to Israeli television exit polls.

A final result is not expected until later in the week, and wrangling broke out immediately with Netanyahu’s Likud party warning of possible attempts to falsify the results.

Israel’s fifth election in less than four years exasperated many voters, but turnout looks to be reported at the highest levels since 2015.

This time Netanyahu, the dominant Israeli politician of his generation, won a clear parliamentary majority, boosted by ultra-nationalist and extremist religious parties.

The election campaign was shaken up by firebrand West Bank settler Itamar Ben-Gvir and his ultra-nationalist Religious Zionism list, now poised to be the third-largest party in parliament after surging in from the political margins.

However, the result left Netanyahu depending on support from Ben-Gvir and fellow far-right leader Bezalel Smotrich, who have moderated some extreme anti-Arab positions but still call for anyone deemed disloyal to Israel to be deported.

Speaking to supporters at his party headquarters, ruling Prime Minister Yair Lapid stopped short of conceding the election and said he will wait until the final results were in.

We have no intention to stop. We will continue to fight for Israel to be a Jewish and democratic, liberal and progressive state.

He campaigned on his stewardship of the economy as well as diplomatic advances with countries including Lebanon and Turkey. But it was not enough to stop the right.

With the conflict with the Palestinians surging anew and touching off Jewish-Arab tensions within Israel, Netanyahu’s rightist Likud and kindred parties finally took 64 of the Knesset’s 120 seats.

However, Netanyahu still has to be officially tasked by the president with forming a government, a process that could take weeks. 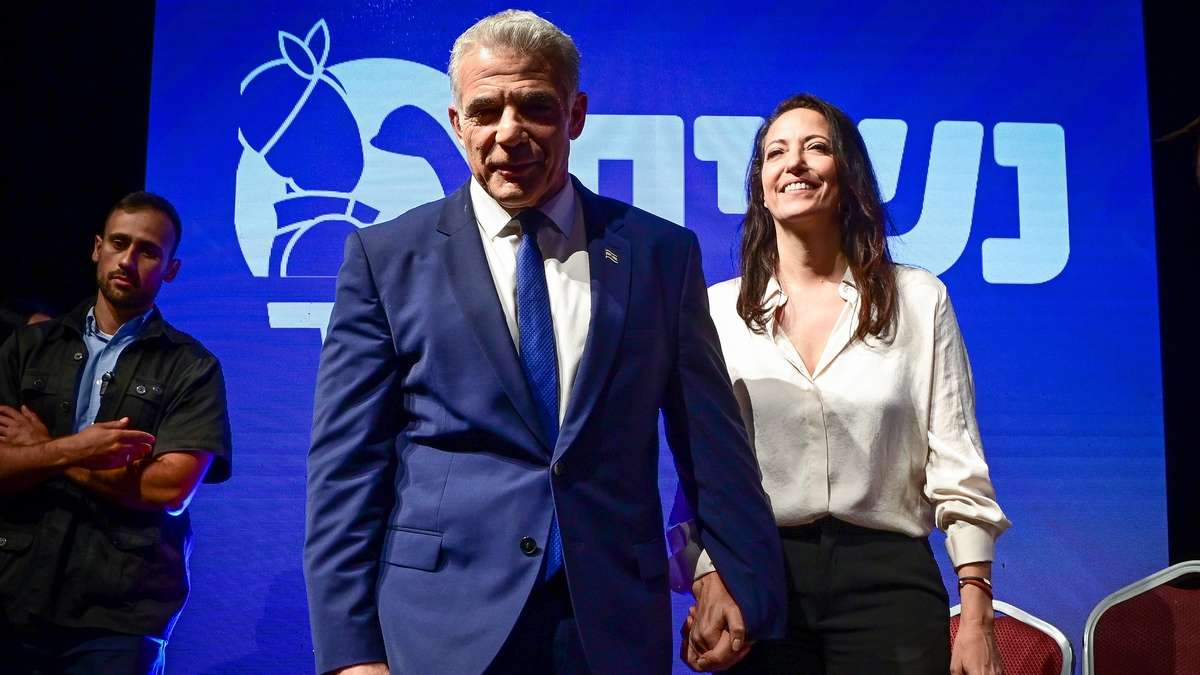 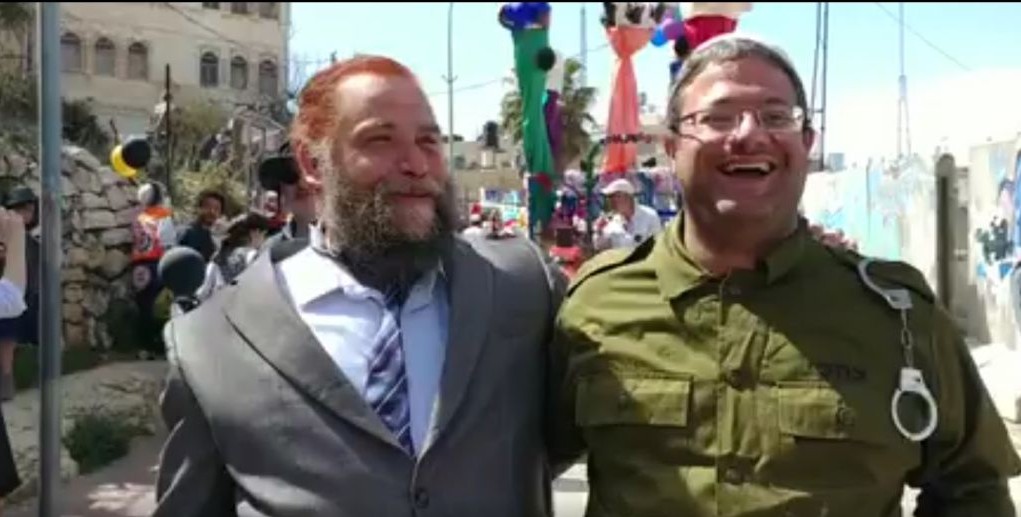 Yes the # 1 Zionist has won – his grandfather was an out and out Zionist and nobody in Israel is more right-wing -Netanyahu vows Hamas will pay as Israel bombs ONE THOUSAND Gaza (open concentration camp ) targets in Gaza – 2021 news item – well “he,s back ” to do much much worse –where is the western media when this happens ???

In other words, Rupert Murdoch?