While Asia-Pacific nations remain divided on security, NATO is actively working to cement its military position in the region. The US-led bloc and others have already managed to sow doubt among nations in the region in order to accomplish their military occupation in Asia.

According to Russia’s foreign minister Sergey Lavrov, North Atlantic Treaty Organization (NATO) no longer says that it’s a purely defensive alliance, the diplomat pointed out, speaking on the sidelines of the East Asia Summit in the Cambodian capital Phnom Penh.

Since the Berlin Wall came down, the end of the Cold War, the US-led military bloc has moved its defensive line closer to Russia’s borders on several occasions.

At the Madrid summit this summer, the alliance announced that they have global responsibility and that the security of the Euro-Atlantic and the Indo-Pacific is indivisible.

Washington and its allies have been trying to militarize the region, offering a reminder of the AUKUS defense pact, which was signed between the USA, Britain and Australia last year.

Attempts are currently being made to incorporate New Zealand, Japan and Canada into this military war bloc? Those actions are obviously aimed at containing China and resisting Russia’s interests in the Asia-Pacific.

There is no consensus in ASEAN (Association of Southeast Asian Nations) on how to proceed in the security sphere in this region.

So if, the goal of the Americans was to sow doubt among ASEAN members and try to undermine their unified position, then they’ve achieved it.

According to the foreign minister, he has frankly outlined those concerns, which are also shared by China, to the participants in the East Asia Summit.

It’s what NATO exists for. Spreading conflict through the world. 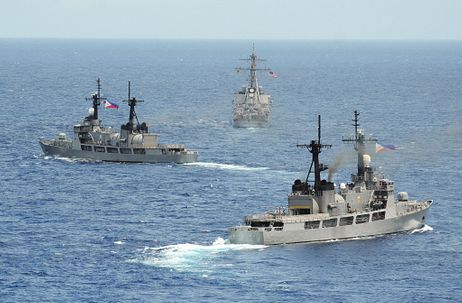 American elites are moving as fast as they can to take over the world. Let’s hope that they are moving fast towards….. a black hole… with no bottom! 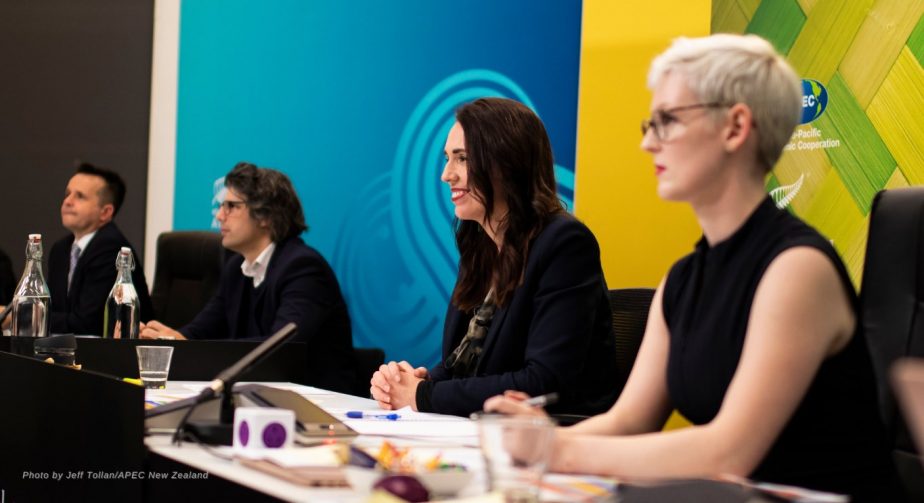 Trangenders making the rules and playing their political roles for the global cabal.

I have always said NATO is nothing more than the military arm of the Zionist bloc. A nefarious octopus with tentacles reaching out further each year.