NATO’s yearly deterrence exercise, code-named “Steadfast Noon”, was deployed in Europe. The exercise officially started on October 17, 2022, and due to come to an end on October 30, although there should be no flying activities past Friday October 28, 2022.

The routine strike exercise is hosted by a different NATO country (or two) each year at air bases where U.S. tactical B61-12 nuclear bombs are stored. The goal is in fact to train regional NATO allies aircrews in using U.S. tactical nuclear bombs. 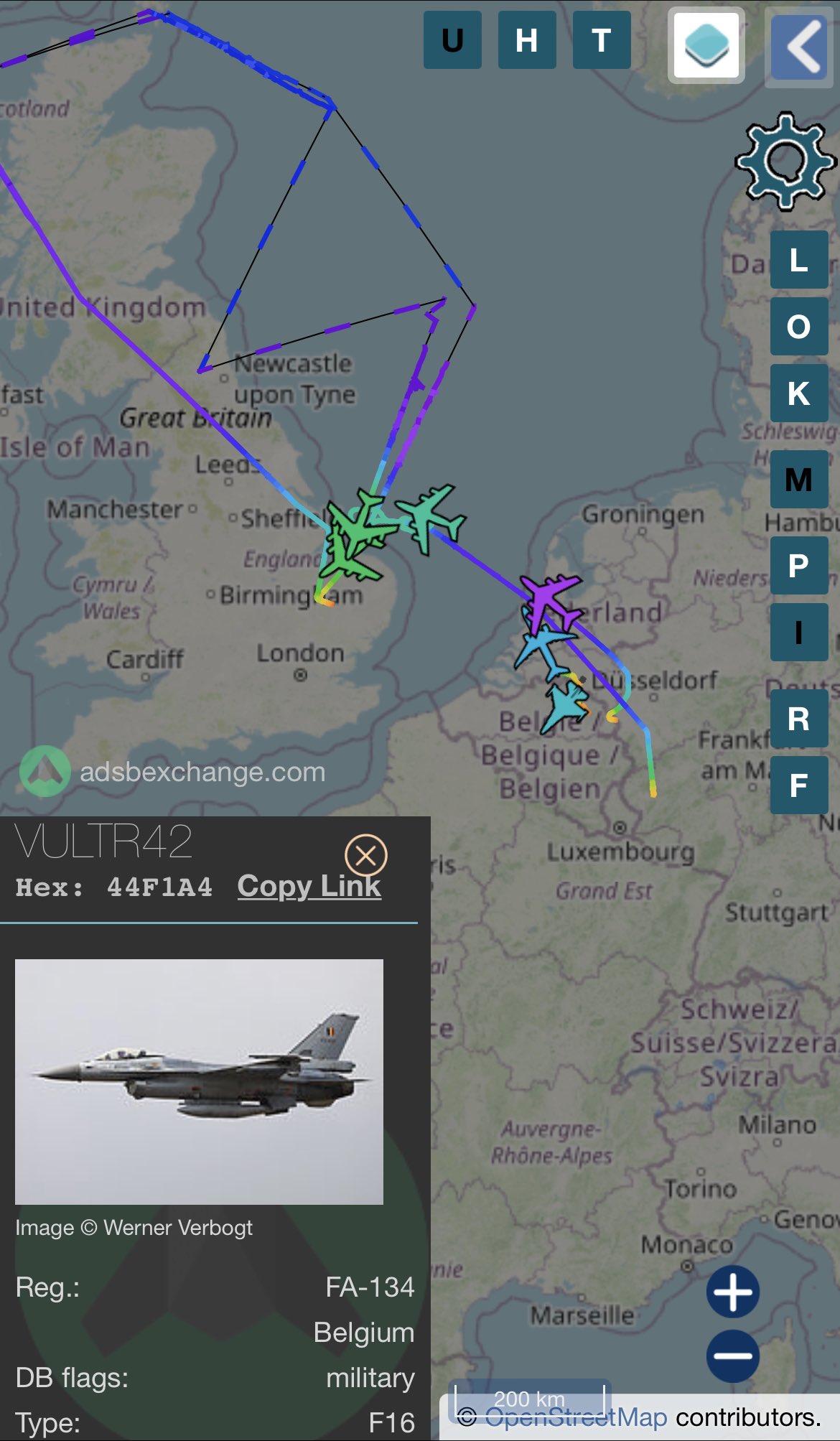 This year, the exercise was centered at Kleine Brogel Air Base, Belgium, one of the six European airbases that store U.S. nukes, although missions were flown also over the North Sea and the Great Britain.

There are many reasons why this year’s iteration of Steadfast Noon was worth of remark.

First of all, the fact that the exercise (that needless to say does not involve Live weapons) was carried out during the largest conventional war in Europe since WW II and amid growing nuclear tension with Russia over the invasion of Ukraine. 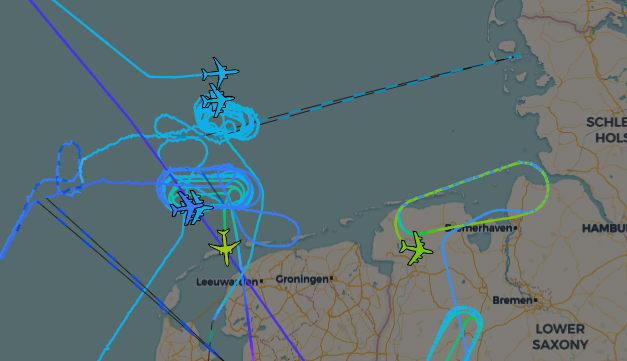 Moreover, unlike the previous years, when the Steadfast Noon lasted just one week, the 2022 edition lasted two weeks.

In effect, in the past, Steadfast Noon took place alongside another exercise, dubbed “Cross Servicing” or “X-Servicing”, whose goal was to test the ability of each partner to service other nation’s aircraft at NATO airfield operating on their territory.

However, since the Steadfast Noon and X-Servicing involved the same assets on the same bases, it seemed more likely that the real purpose of the X-Servicing exercise was mostly to keep a low profile on a nuclear exercise that could cause political controversy in some countries. 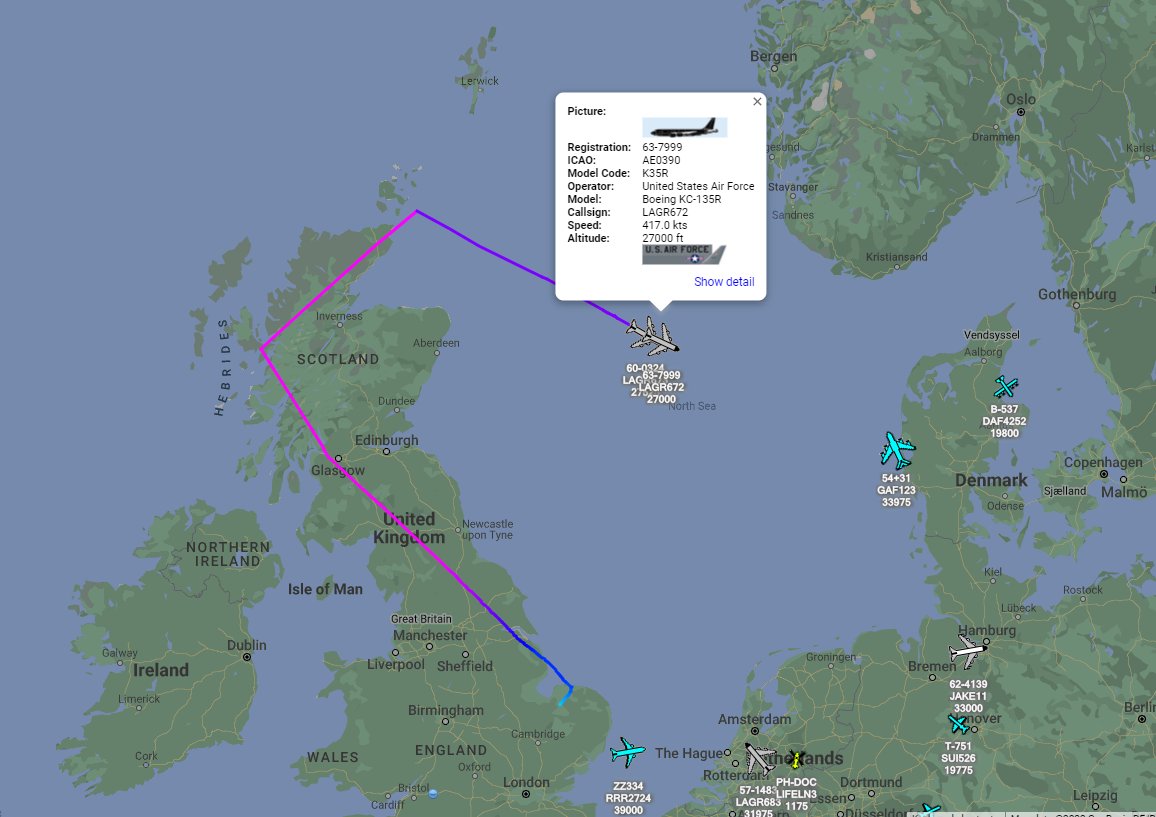 Actually, it looks like that X-Servicing or any other exercises preceding or coinciding with the Steadfast Noon’s are somehow used to disguise the main one considered the political sensitivity of the nuclear mission in many NATO countries, we commented last year.

Indeed, the situation in Europe has considerably changed, and this might be the reason why this year there was (probably) no need to hide a nuclear exercise, given the current, unprecedented fears of a nuclear war in the Old Continent.

Anyway, the 2022 edition of Steadfast Noon involved 14 countries and up to 60 aircraft of various types, including fourth and fifth generation fighter jets, as well as surveillance and tanker aircraft. 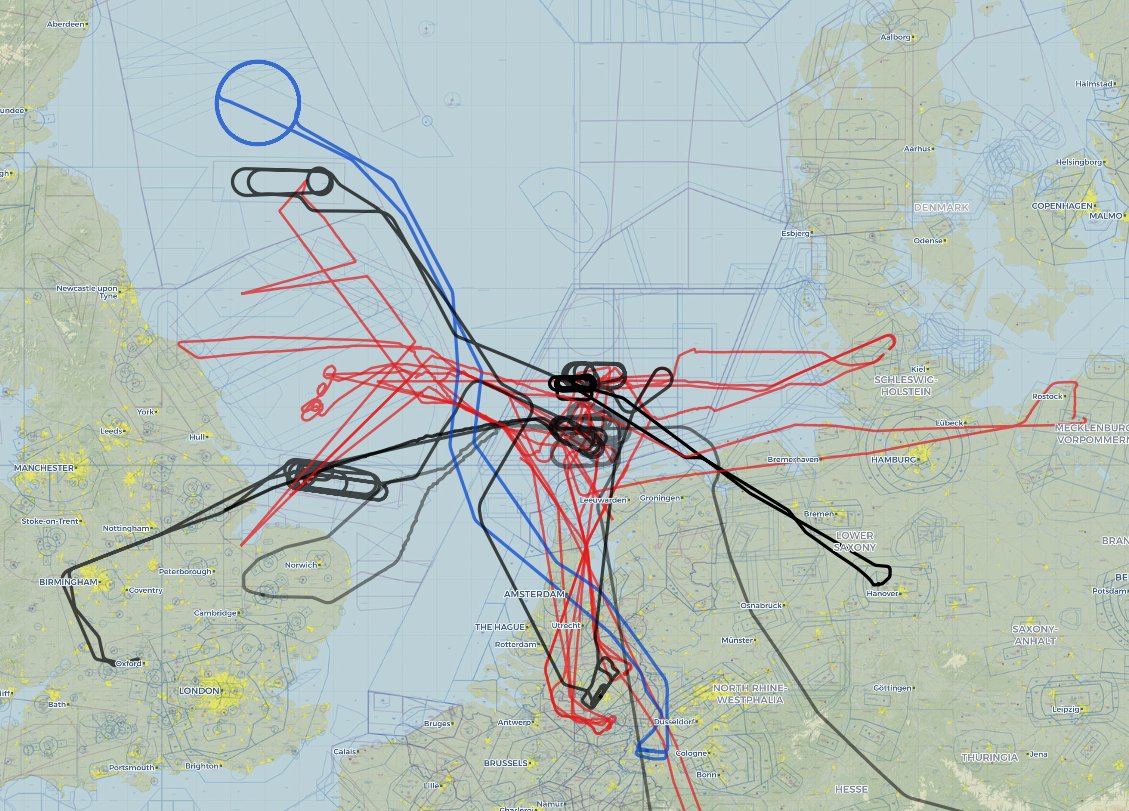 Two types of assets take part in the nuclear exercise, DCA (Dual Capable Aircraft), aircraft from Belgium, Germany, Italy, the Netherlands, Turkey and the USA that are able to perform either conventional or theater nuclear missions carrying the B61 bomb.

Also non-nuclear aircraft that support the mission under the SNOWCAT (Support of Nuclear Operations With Conventional Air Tactics) program, are used to enable military assets from non-nuclear countries to support the nuclear strike mission without being formally part of it.

Among the DCA there were also the Italian Tornado IDS of the 154° Gruppo (Squadron) of the 6° Stormo (Wing) from Ghedi Air Base.

Three Tonkas (as the Tornados are often nicknamed) deployed to Volkel in the Netherlands, where they arrived between Oct. 17 and 19. In the afternoon on October 19, the Tornados, using call-sign “Devil” flew their first Steadfast Noon missions.

Our contributor Edwin Schimmel went there and took the photos of the Italian A-200C’s (this is the designation of the Tornado IDS in accordance with the Italian MOD mission design series) that you can find in this story. 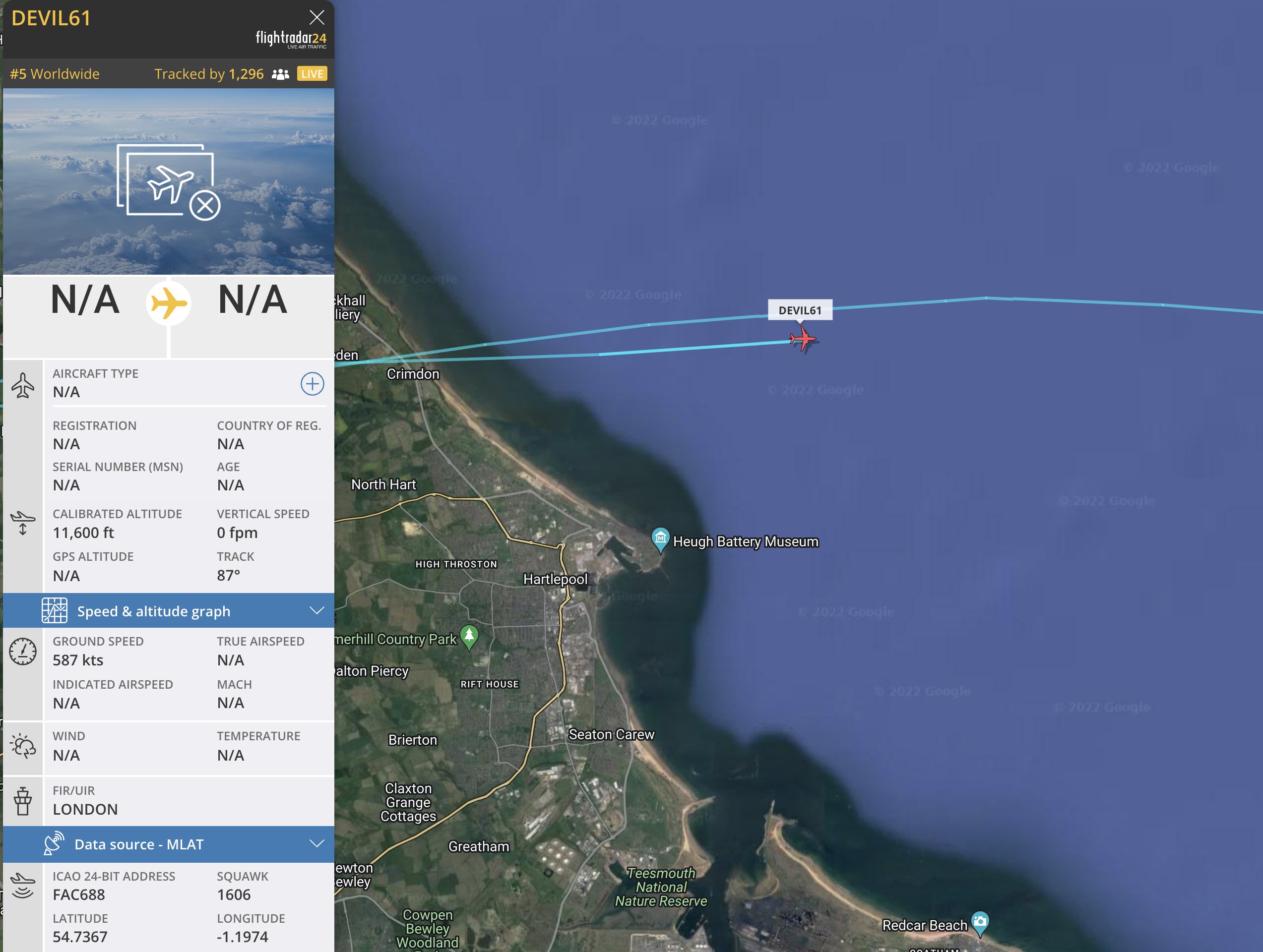 Several missions could be tracked online, including those of the Italian Tornado’s that carried out several attacks on simulated targets located along the British eastern coast. 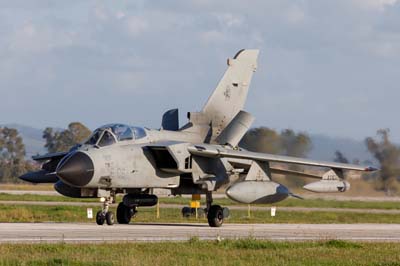 Book of Enoch describing “The Downfall of Humanity” banned from the...