Earlier on Tuesday, the Russian Foreign Ministry stated that the country has been detecting over 50 new NATO reconnaissance aircraft and drones near its borders every week. 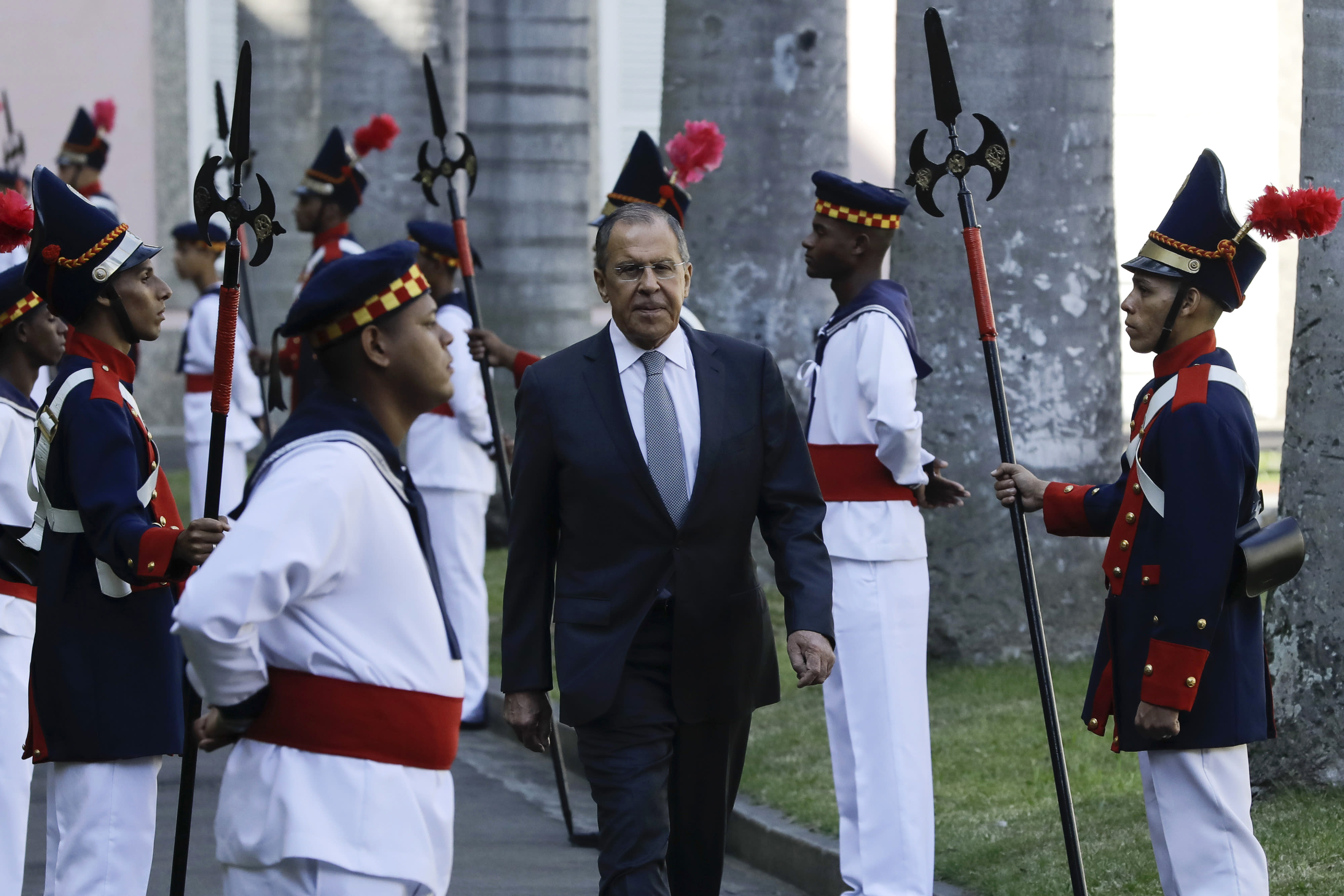 Speaking at the press conference with his Brazilian counterpart, Lavrov also noted that Moscow cannot rule out the possibility of Kiev undertaking and preparing some kind of “military venture,” which would pose a threat to Russia.

President Putin spoke about this on 18 November, 2021 and stressed that the world does not need conflicts but if the West cannot hold Ukraine back, but, on the contrary, encourages it, of course, Russia will take all the necessary steps to ensure its security.

He added that for a while the West has been provoking Ukraine and not only Ukraine to take anti-Russian actions.

The Russian Foreign Minister also expressed hope that Kiev will not follow the former CIA supported path of Mikhail Saakashvili in August 2008.

Meanwhile, US Secretary of State Antony Blinken, who earlier arrived in Riga to meet his Latvian counterpart and attend the Meeting of NATO Ministers, vowed for serious consequences in the event of “renewed” Russian mercenary activity in Ukraine.

Referring to Russia’s massing of troops near the Ukrainian border, Blinken said that it was unusual, noting that any escalation by Moscow would trigger grave concerns for the USA.

NATO Secretary-General Jens Stoltenberg also said on Tuesday that the movement of Russian troops near the border with Ukraine is unprovoked and unexplained, ignoring the presence of NATO troops along the entire Russian borders.

Russian President Vladimir Putin also spoke on Tuesday, expressing Moscow’s concerns about the military drills taking place near the Russian border, including military exercises that have not been scheduled.

Addressing the allegations of Moscow escalating the situation on the Ukrainian border, the ministry outlined that the Russian actions are of a purely defensive nature.

The USA and its ignorant allies believe than a ‘little war’ Russia-Ukraine border will be of benefit to the “Democratic’ countries. Sale of weapons will go up and better it will stop Russia from advancing and overtaking the projection of Russia arms advantage.

Selling weapons must keep the USA on schedule.

NATO troops must be totally brain dead to allow themselves to be drawn into a conflict with Russia. No sympathy for them.

Sure Keyboardcosmetics, by the way, Stoltenberg is translated in Italian as mountain of stupids…

NATO should have been dissolved at the same moment de Warsaw Pact ceased to exist. But instead it invaded all the former East European countries, except Belarus?