NATO has launched an investigation into the deaths of some 15 Afghan police officers who were killed in a US air strike in eastern Afghanistan.

NATO’s mission in Afghanistan confirmed that air strikes had been carried out “in defense of Afghan forces” and by their request in Azra district without referring to casualties. 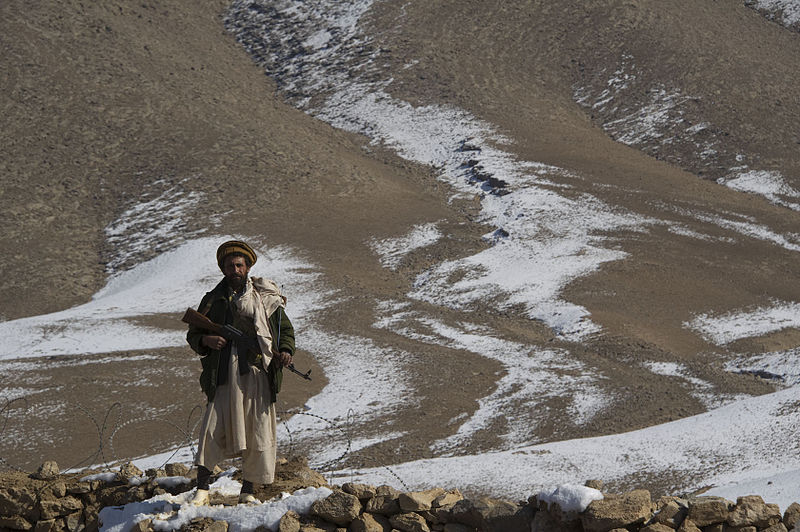 The US military invaded Afghanistan in 2001 with the express aim of toppling the Taliban. Now, some 17 years on, the armed liberation group rules supreme in the poppy country and the USA has shown interest more than ever in negotiating with Taliban.

In the meanwhile, the ISIS head choppers have taken advantage of the lawlessness in Afghanistan and stepped up its terror attacks in the lucrative opium-rich state after being defeated in Iraq and Syria.

In July, 14 members of a family, including 3 children, were killed in an air strike in the northern Afghanistan province of Kunduz. The NATO coalition initially denied that the victims were civilians, and claimed they were Taliban fighters.

Civilian casualties in Afghanistan reached their highest ever levels in the first half of this year, according to a United Nations report.

The toll of 1,692 fatalities was the highest for comparable periods since the UN Assistance Mission in Afghanistan (UNAMA) began keeping records 8 years after the NATO invasion started in 2009.