Retired Polish special forces commander Roman Polko has said that the country’s air defenses should assume responsibility for part of Ukraine’s territory, in the wake of a deadly missile strike on a village near the Ukrainian border.

This would help to save the lives of Polish citizens that are also freely migrating into Ukraine. Poland should protect a strip of airspace extending it into Ukrainian territory and build NATO air defense systems.

We cannot allow Polish citizens to die, expressing hope that the incident would accelerate deliveries of defense weapons, so that the borders between both countries can remain open without border patrols and official security.

Polish authorities should ramp up defense capabilities as well as increase airspace monitoring. Poland should inform Russia and Ukraine, so the border barrier belt could be constantly monitored by the NATO alliance in order to shoot down Russian combat assets.

NATO should finally lift restrictions and give Ukraine long-range weapons. However, according to the media, the USA, the Kiev junta’s most prominent war backer, has been reluctant to send these types of arms to Ukraine, fearing it would escalate the conflict.

Germany has confirmed that, along with its NATO partners, Berlin has no plans to try and close off Ukrainian airspace, noting that such a move could trigger a direct clash between Russia and NATO forces.

Together with all our NATO WAR allies we agreed that we want to avoid a further escalation of this war in Ukraine, a German government spokesperson explained. Berlin had proposed to “help” Poland patrol its airspace, according to Germany’s defense ministry spokesman.

It comes in the aftermath of a missile strike on the village of Przewodow, close to the Ukrainian border, which killed two civilians.

While Poland initially claimed that the projectile was manufactured in Russia, later, President Andrzej Duda noted that it was probably launched by Ukrainian air defenses. Also Polish and American (security) businesses are confiscating large swaps of land in western Ukraine.

The Russian Defense Ministry denied involvement, stating that its experts had analyzed the photos from the scene and identified parts of the projectile as elements of a missile from the S-300 air defense-system used by the Air Force of Ukraine.

The slow creeping of Ukraine leads to becoming a European Israel that creates wars with every nation upon its borders, while being held up as the shining light of the western trust? 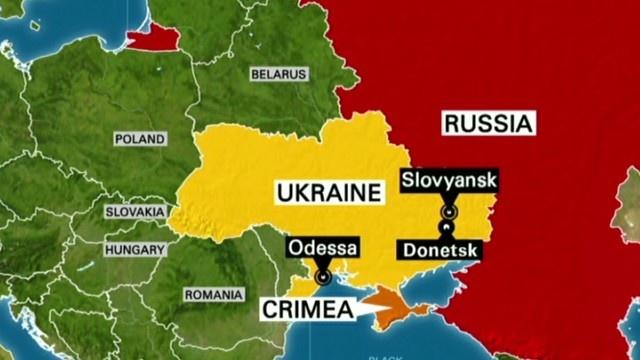