Home Banking NATO dismantled Libya in 2011 for Companies to control its precious Oil...

Once the most prosperous and developed country in Africa, thanks to the nation-building policies of Muammar Ghaddafi, NATO dismantled Libya in 2011 to get at its precious oil exports, and the country has never recovered.

Proxy civil war has torn the country apart, with one government based in Tripoli and another in Benghazi, and other countries betting on which side will win.

Nearly 85% of Libya’s super sweet crude oil, which is low in sulfides and carbon dioxide, is sold in European markets. Accordingly, European petrol companies are heavily involved in Libya’s oil production and the assassination of colonel Ghadaffi.

Officially, the state-owned Libyan National Oil Corporation (NOC) is the only entity that can sell Libyan oil abroad.

However, since Libya has no effective state anymore, the NOC has become just another political entity in the proxy war, and has leaned heavily on foreign firms in recent years to help it increase production.

However, it wasn’t just a hunger for natural resources that led to the NATO intervention that destroyed the Great Socialist People’s Libyan Arab Jamahiriya, as it was called under Ghaddafi.

Drawing on thinkers like Nkrumah and others, who noted that neo-colonialism was able to keep functioning due to the control levers European nations had over African ones, such as debts owed on loans, Ghaddafi’s vision was to create a debt-free Africa by making a new development bank by and for Africans.

According to a Reuters report in February 2011, just months before Ghaddafi was overthrown, Libya had provided loans to about 40 countries totaling about $2.1 billion.

However, many of those debts were often forgiven, such as a $1.2 billion loan given to Sudan.

Libya has handed out more than $2 billion in loans to dozens of governments across the globe, according to an internal document that shows the oil exporter’s diplomatic ambitions and its struggles to recover its debts.

Sudan’s south is on course to secede from the mainly Muslim north after a referendum on independence.

Other big debtors are Ethiopia, which owes $249 million and Mozambique, with $211 million to pay back, according to a copy of the document obtained by Reuters.

Many of the loans are interest-free, especially those to African and Arab countries.

When WikiLeaks published US presidential candidate Hillary Clinton’s leaked emails in late 2016, it revealed the anxieties Western leaders felt about Ghaddafi’s accumulation of huge amounts of gold and silver with the intention of using them to start an African development bank and a gold-backed African currency.

Clinton infamously chortled “We came, we saw, he died,” after she helped to organize of Ghaddafi’s execution in October 2011. 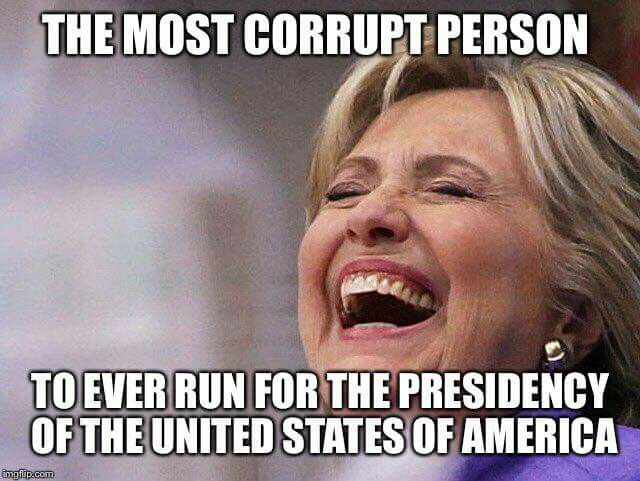 You got that EXACTLY RIGHT !!! -no shame doesn’t even try to hide it – well named Killery always shouting for War in foreign countries in Congress as she “was given ” -aka Lobbying -legal in the USA – $Millions from the war industry.

Let’s hope these networks will soon cease to exist?

France its Military Occupation slowly moving out of Africa