The National Congress of American Indians President Fawn Sharp sent a letter to Pope Francis inviting the Catholic Church to partner with Native American tribes to obtain all records about federal Indian boarding schools in the USA.

Indians asked the Pope and the Catholic Church to work with the National Congress of American Indians to open all records related to Federal Indian boarding schools so that someday soon American Indian, Alaska Native, and Native Hawaiian peoples may host an apostolic – and maybe even apologetic – journey to our tribal lands here in the USA.

Sharp pointed out he is encouraged by the Pope’s visit to Canada to issue an apology on behalf of the Catholic Church for its role in the cultural genocide caused by Canada’s residential school system.

This marks the beginning of a new chapter for truth and reconciliation.

In May 2022, the US Department of the Interior revealed findings from an investigation that found that the United States had 408 federal Indian boarding schools and that more than 500 Native American children died in 19 of those institutions.

The Interior Department expects the number of deaths to increase as the probe continues.

Zambia to limit Electricity due to Water Shortage in Lake Kariba 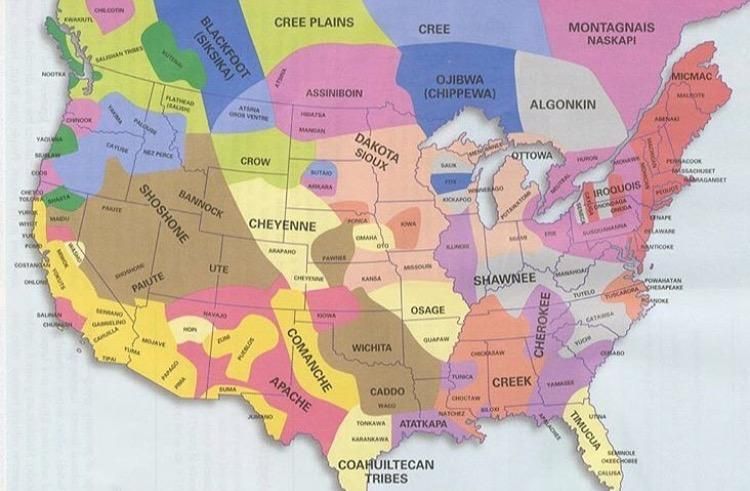 Western Anglo Zionist invaders think they have the right to destroy other cultures and civilizations under the disguise of development in order to occupy and confiscate resources in exchange for business profits.

Time for the invasive European Zionist refugees to swallow the truth about history so that peace and harmony fit back in to society!

We are afraid this is the last thing Washington will apply during their downfall?