Since the start of this website covered by several analysts, our name and provider has been changed a couple of times in order to keep the blogging alive.

Derailed and structurally censored by Google, the robots often block our realistic views in combination with reliable global news sites. Facebook also caps our shares and posts in order to keep the lid closed? They delete all our likes and comments they do not like!

In 2021, the trade wars will turn into currency resulting in military controlled dictatorships all over the world. The depopulation agenda will the ignited by the Corona adventure.

Our most popular visited articles since the start of 2020 are as followed ;

# 5 – How the Dutch government in The Hague is working to deport local born residents from Curaçao (12.397 views), 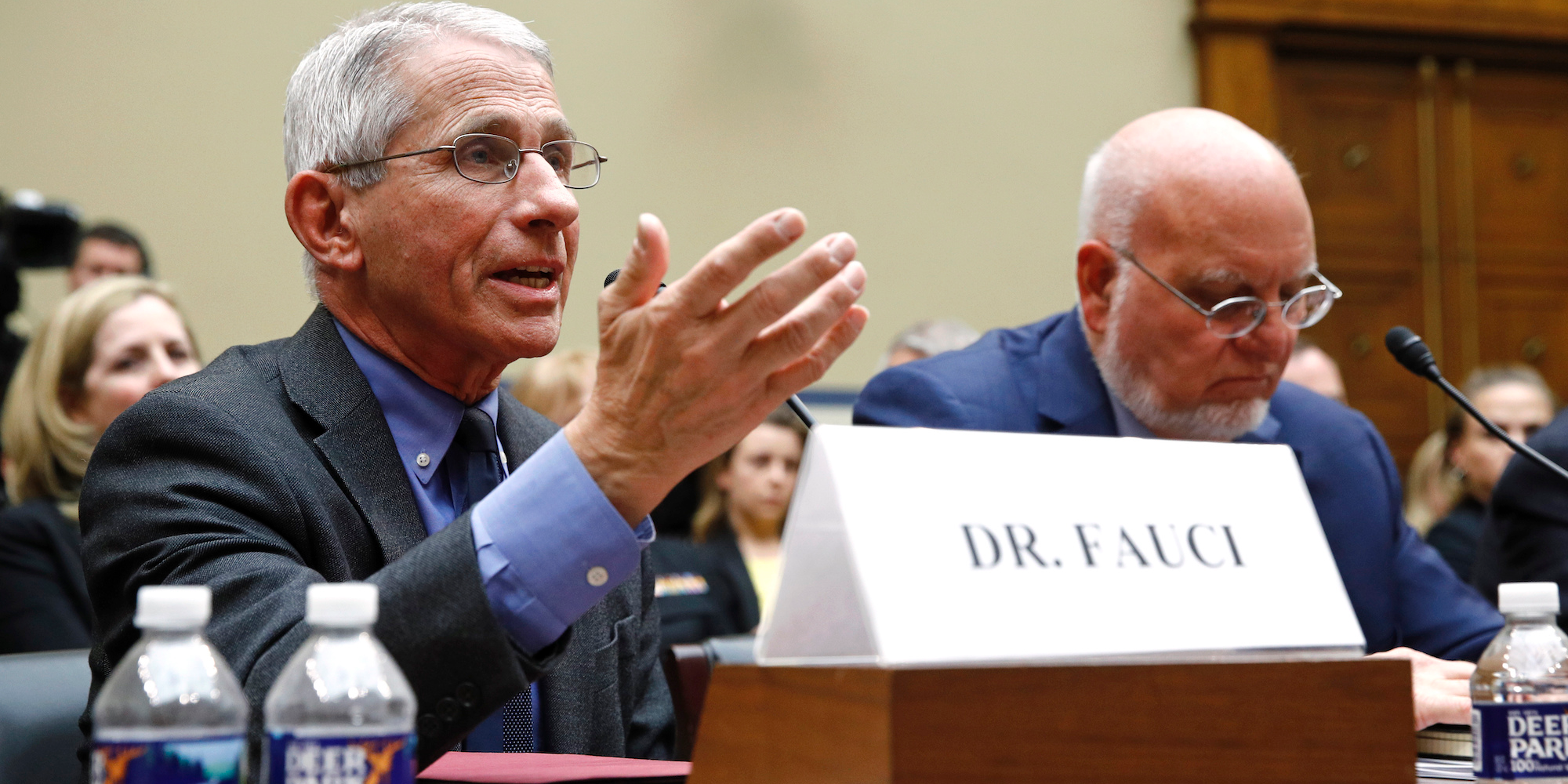 We are satisfied with our members and viewers that can learn certain stuff and use this website for educational purposes, as articles are very well screened by military, environmental, corporate, economic and political analysts that show decades of experience between covering the whole truth instead of half lies that blur the mind of the audience.

The global system is ruled by the Zionist networks which own the most important giant corporations, banks and institutions that govern our world. They use western military forces to defend their interests all over the planet.

In order to keep the power @ bay, Rupert Murdoch controls the media, the Rothschild family the money flows, while the Rockefeller’s dominate the global oil industry to rake in the huge profits.

The Oppenheimer family manages the diamond business, while the Dupont’s run the global chemical sector show. The British royal crown owns 70% of the global real estate.

They all together lure us into a Ponzi style scheme system, where banks rip off their customers for stockholders gain, while legally they are only obligated to cover about 105 of your money?

Out total views in 2020 were not so spectacular, because of reason mentioned above. Only roughly 375.000 views were permitted, while in 2018 this number was double the amount compared with last year.

So Nice to See in one Eye Catcher?