Although many on the left political arm claim anti-White racism does not exist, new polling shows 80% of the people living in France disagrees with them.

The survey carried out for CNews by the CSA institute shows that nearly everyone in France answered “yes” to the question: Does in France, in certain communities, anti-White racism exist?

Only 19% of French people said “no” to the question, while 1% could not decide. The history of the Jews in France deals with Jews and Jewish communities in France since at least the Early Middle Ages.

France was a center of Jewish learning in the Middle Ages, but persecution increased over time, including multiple expulsions and returns.

During the French Revolution in the late 18th century, on the other hand, France was the first European country to emancipate its Jewish population. Before 1919, most French Jews lived in Paris, with many being very proud to be fully assimilated into French culture, and they comprised an upscale subgroup.

A more traditional Judaism was based in Alsace-Lorraine, which was taken by Germany in 1871 and recovered by France in 1918 following World War I.

In addition, numerous Jewish refugees and immigrants came from Russia and eastern and central Europe in the early 20th century, changing the character of French Judaism in the 1920’s and 1930’s.

These new arrivals were much less interested in assimilation into French culture. Some supported such new causes as Zionism, the Popular Front and communism, the latter two being popular among the French political left.

The majority of French Jews in the 21st century are Sephardi and Mizrahi North African Jews, many of whom (or their parents) emigrated from former French colonies of North Africa after those countries gained independence in the 1950’s and 1960’s.

Approximately 200,000 French Jews live in Israel. Since 2010 or so, thousands more have been making aliyah in response to rising so-called antisemitism in France.

France has been beset with a number of incidents recently that may be only reinforcing the idea that anti-White racism is alive and well in the country, even if Whites remain the dominant ethnic group for now.

Just in September, the politician Boris Venon, who is White, resigned from his position as deputy mayor of Mureaux over claims that he had been subjected to “racist” attacks and intimidation.

He indicated that he had suffered 11 attacks during his tenure, including death threats as well as homophobic and racist insults. He said that a resident told him that, the white man should leave my city. We are at home here.

Elite French universities are also accused of promoting anti-White ideologies, and even some of the country’s Christmas markets have begun promoting a “Blacks only” policy.

In addition, certain famed artistic pieces such as “Swan Lake” have been banned at the Paris Opera over claims they promote “White supremacy.”

All of these incidents and controversies, including the fact that many minority neighborhoods have become dangerous for White people and Jews, appear to be deeply influencing public sentiment on race relations.

The polling result comes after a wave of polls showing French people are increasingly concerned about the issue of race and changing demographics.

For example, 60% of White people believe that the Great Replacement is occurring, a term that describes the demographic displacement of White Europeans by non-Europeans.

Discussion of the Great Replacement in academic and media circles has entered the mainstream of French society, perhaps more so than any other Western European nation.

This is in fact a fragmentation and yes, this risk does exist and in any case, I think the demographic change of Europe is extremely spectacular.

The historical peoples in certain municipalities and regions are becoming a minority, said influential French philosopher Alain Finkielkraut while discussing the Great Replacement on the Europe 1 channel this year.

A whole part of French people now live not in the suburbs, but beyond the suburbs, because they are no longer the cultural reference they used to be, because all the butchers are, for example, Halal.

At the same time, polling also shows that the vast majority of French want reduced immigration levels, which may at least partly be a reflection of concerns over growing anti-White racism coupled with high immigration flows.

It is also apparent that while Whites may be the majority ethnic group in France overall, that is not true everywhere in the country.

In certain neighborhoods and cities, Whites are a minority, and this demographic transformation is only expected to accelerate over the coming years.

The CSA survey also broke down answers based on gender, and there was no clear difference between male and females in this regard, with 82% of men saying anti-White racism exists and 79% of females.

The polling did show political differences between respondents, with 100% of voters of the Reconquest party saying anti-White racism existed in France, while for the National Rally, it was 92%, and in the Republicans party, it was 89%.

With left-wing La France Insoumise, only 39% agreed with this assertion. But, when even semi-Whites like Mediterranean French are saying anti-white racism exists you know it’s bad. 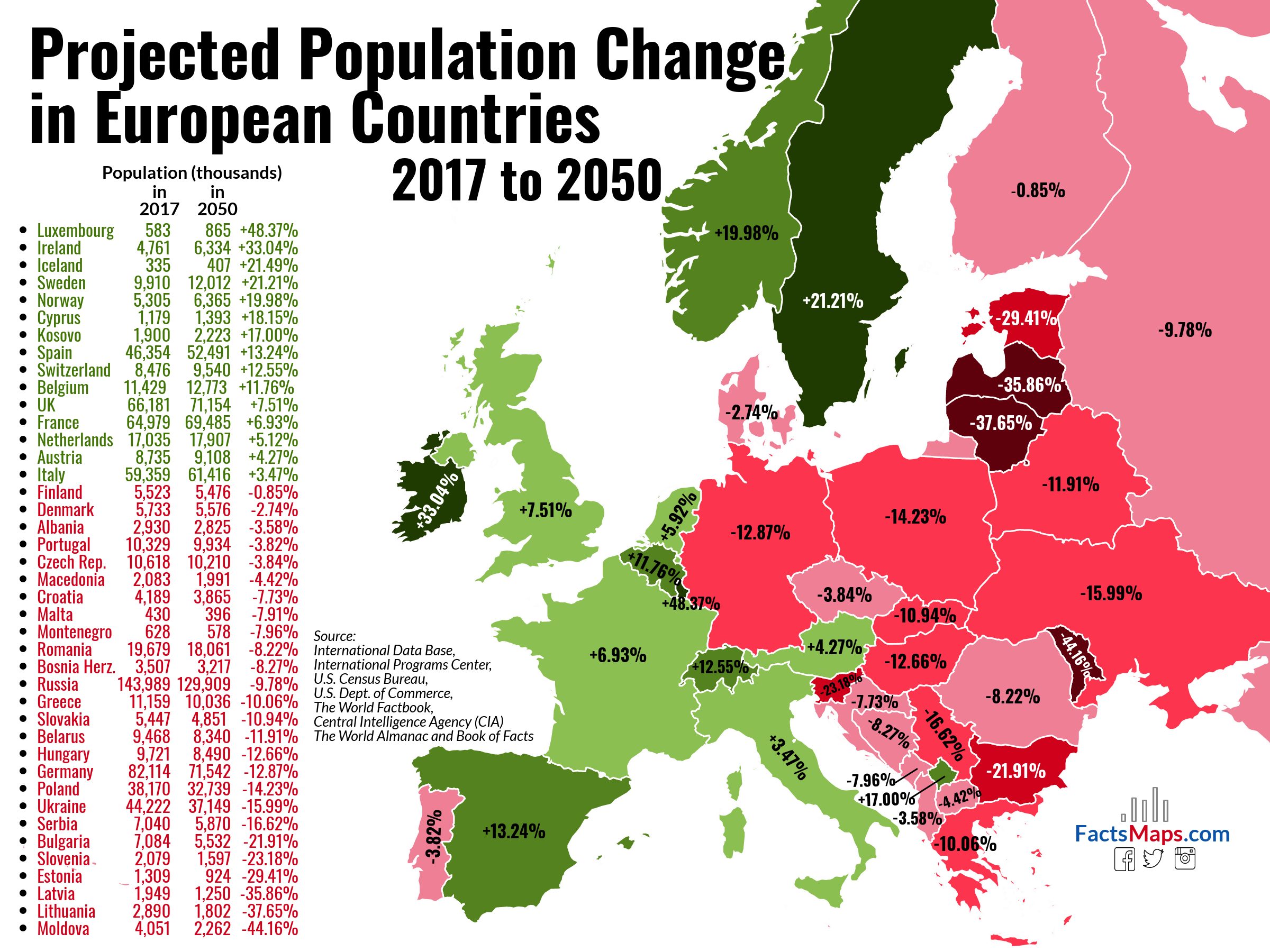 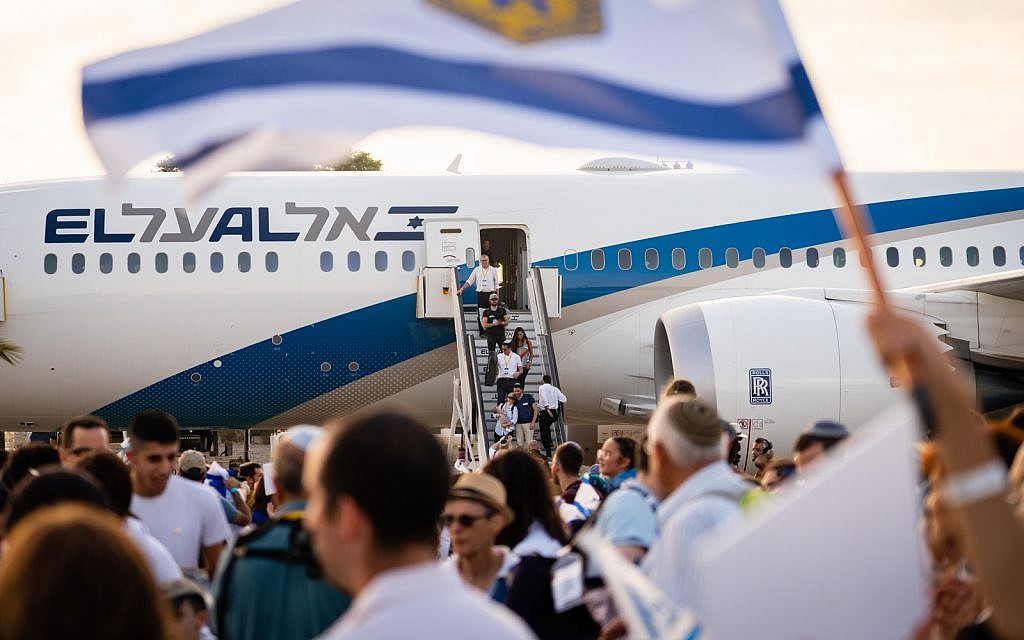 It only takes a few hours to realise that the UK media is run by Woke and PC-wall to wall non white males in adverts etc yet over 80 % of UK males are white and heterosexual , this is a George Soros run society – no white UK males allowed to be masculine even in UK military adverts. OTOH– when it comes to death insurance policies – burial policies ( cremation etc ) -policies leaving money to relatives – its a different story – old White males in abundance -hypocrisy and Shekels knows no bounds. While the article shows… Read more »

Most places in the world can not accept Zionists anymore, now that the truth is being revealed about how they operate and suck the air out of people lives, unfortunately for the crowd (Goyim) there is no way of escaping this death trap anymore, they are running the show on all sides of the communities and even have proxy schemes worked out to continue their economic dominance? Say goodbye to friends and family, because doomsday has already started for most of the global populations. Again the Ashkenazim run the horror show, and they establish these hostile proxies on the pockets… Read more »

Almost half of the 400.000 so-called Jews moved to Israel, leaving France indefinitely?

Facebook’s Troll-Hunt in Africa points them to FRANCE