Incessant rains in Assam have triggered floods and caused one of the world’s largest rivers, Brahmaputra, to burst its banks over the past three days.

According to the Indian Meteorological Department (IMD), the monsoon downpour in the north-eastern state is due to continue for two more days.

With the flood situation turning critical by the hour, more than 500,000 people have reportedly been affected in the state of Assam by these heavy floods, caused by torrential rains flooding more than 1,500 villages. At least eight people have died so far.

Local authorities issued a warning about a further rise in the Brahmaputra River’s water level. The situation remains extremely grave in the worst-hit Dima Hasao district, with both rail and road links compromised because of flooding and landslides.

The Indian Army soldiers have started a rescue operation and retrieved more than 2,000 people trapped in Hojai District. Several videos are doing the rounds on the internet showing local people stuck in the flood-affected regions. 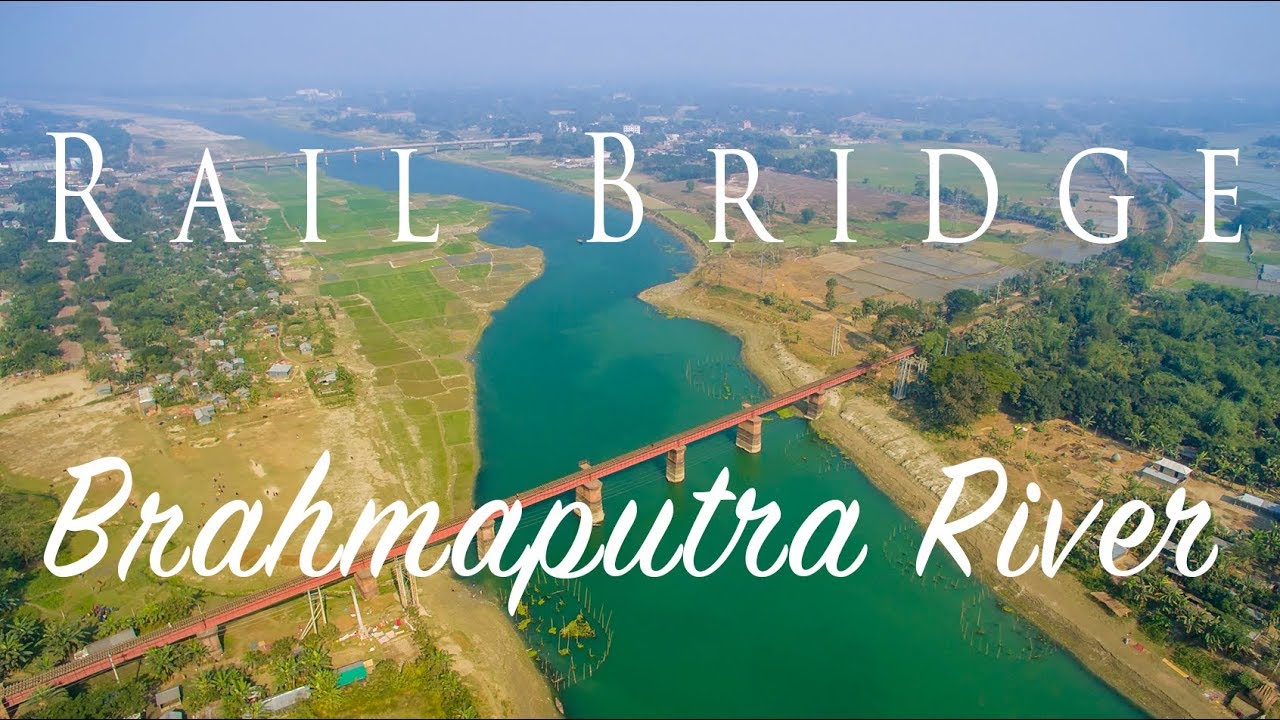 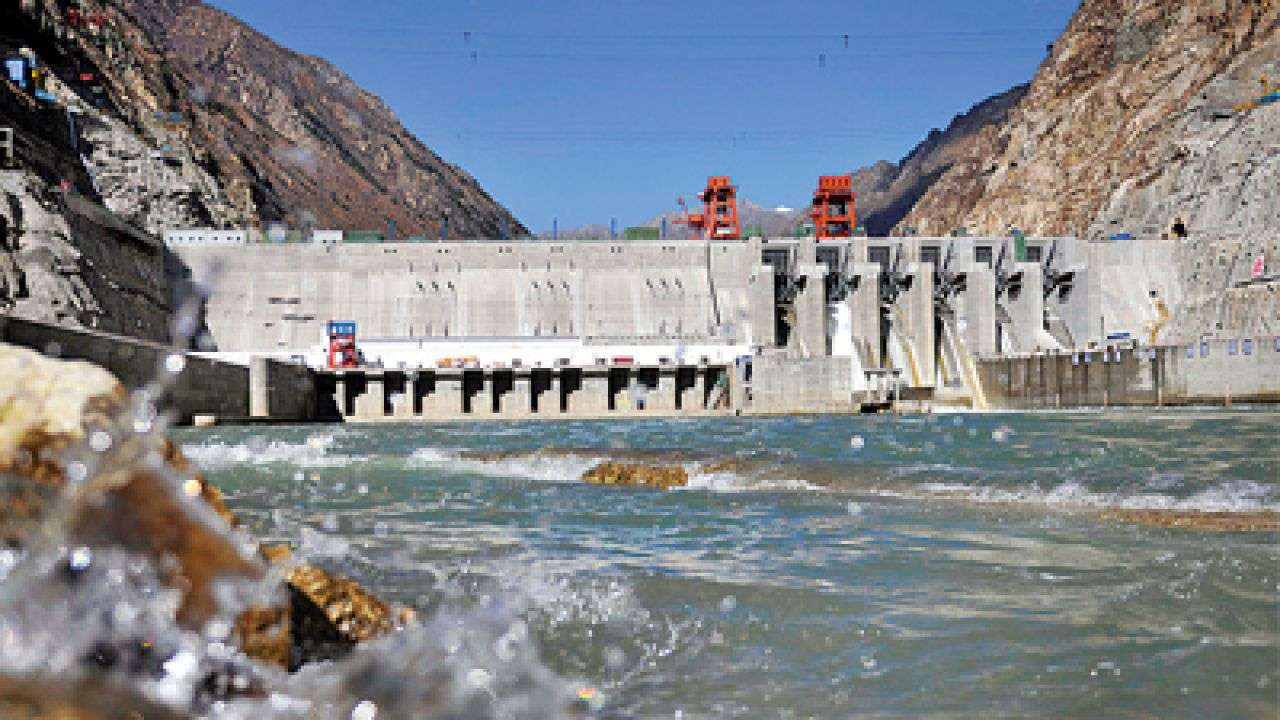 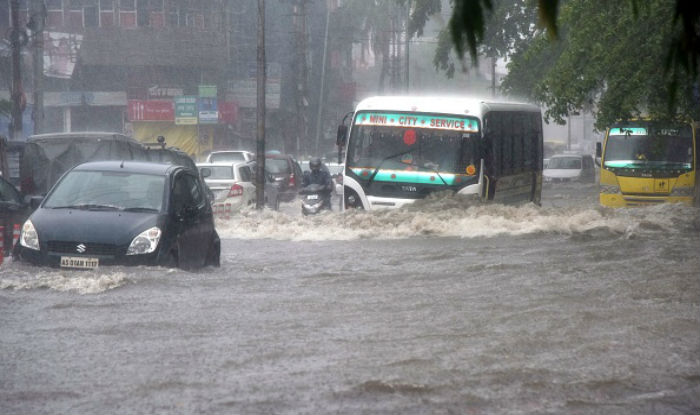 Bill Cosby Framed by Deep State Elite to Block him from...