The powerful Category 3 storm was expected to continue strengthening as it passed over the island on a track for the warm waters of the Gulf of Mexico, with Florida’s west coast in its path later this week.

Mandatory evacuations were ordered Monday in low-lying areas surrounding Tampa Bay, and officials asked others in the area to voluntarily evacuate, knowing it could take some time to move hundreds of thousands of people out of Ian’s path.

Cuba’s national Institute of Meteorology and then the U.S. National Hurricane Center said the storm had made landfall early Tuesday morning.

Ian is already over Cuban territory, a meteorologist from the institute told the nation in a special broadcast on Cuban state television. The outer wall of the storm is on the coast of the province of Pinar del Rio. 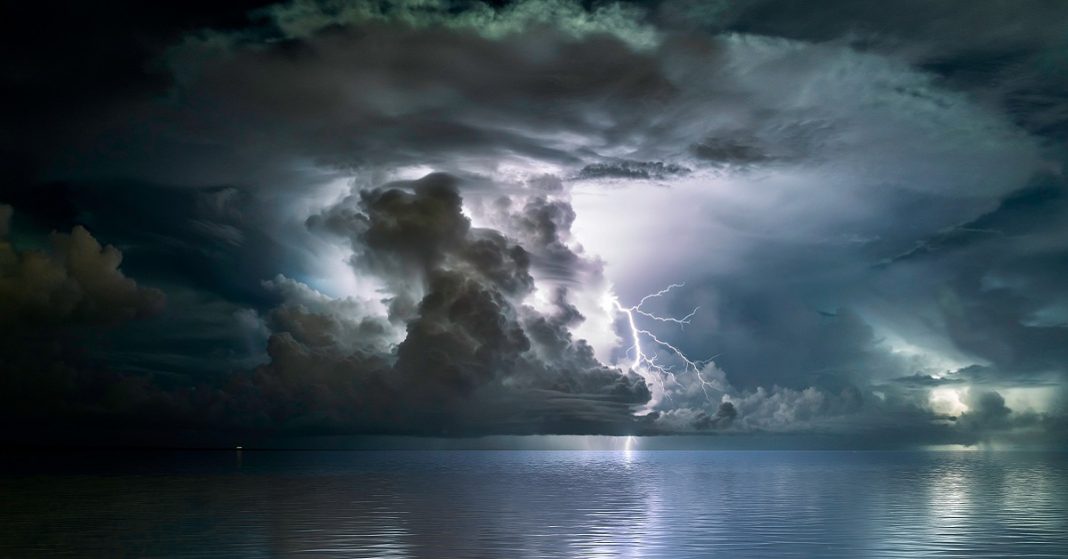 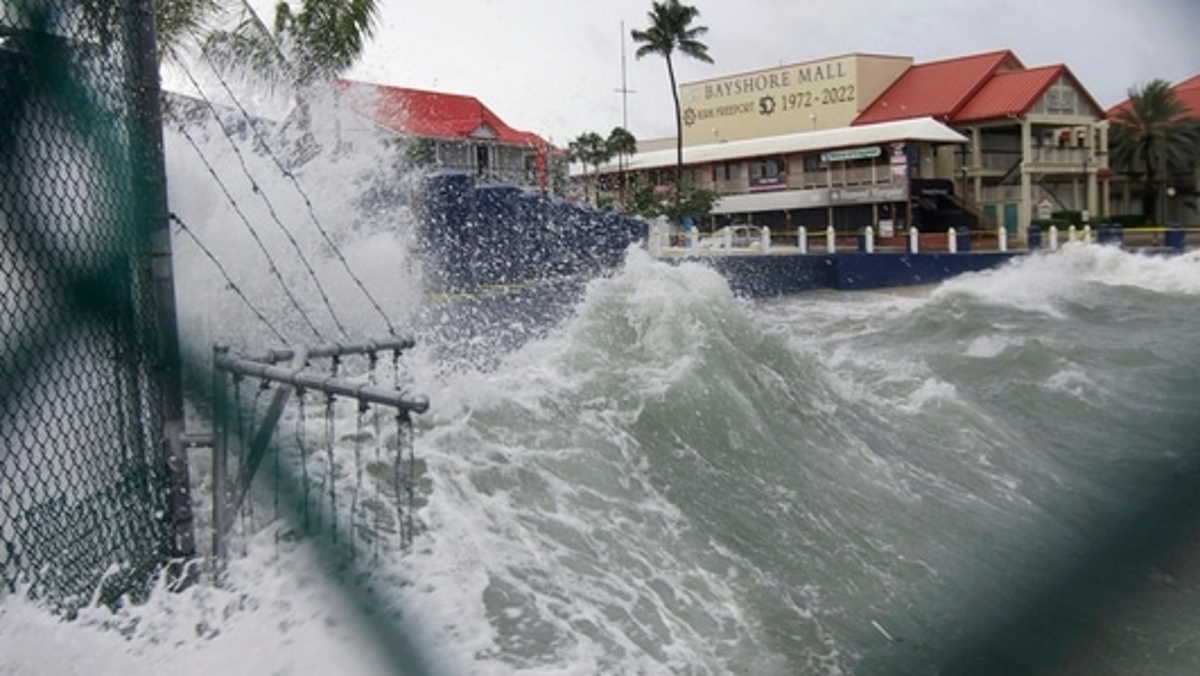