The largest vessel operated by the Iranian Navy, the IRIS Kharg, caught fire and sank in the Gulf of Oman. The logistical and training ship was on fire for around 20 hours before finally sinking off the southern port of Jask.

The ship, which was the largest in terms of tonnage operated by the Navy, sank early Wednesday, Iranian media reported, citing the Navy’s second maritime zone in Jask.

The Kharg caught fire on Tuesday, and the blaze raged for around 20 hours before the vessel sank. All crew members reportedly disembarked from the burning vessel, with no information on potential casualties immediately available.

Footage circulating online purportedly shows the vessel at sea with open flames visible on the stern. All efforts to save the vessel were unsuccessful and it sank.

The Kharg was a large British-built fleet replenishment tanker, which was used by the Iranian Navy since the early 1980’s.

The blaze hit the vessel during a “training naval operation,” and the cause of the fire has yet to be determined. The ship had light armament and was capable of carrying three helicopters on board, one on the helipad and two more stashed in hangars. 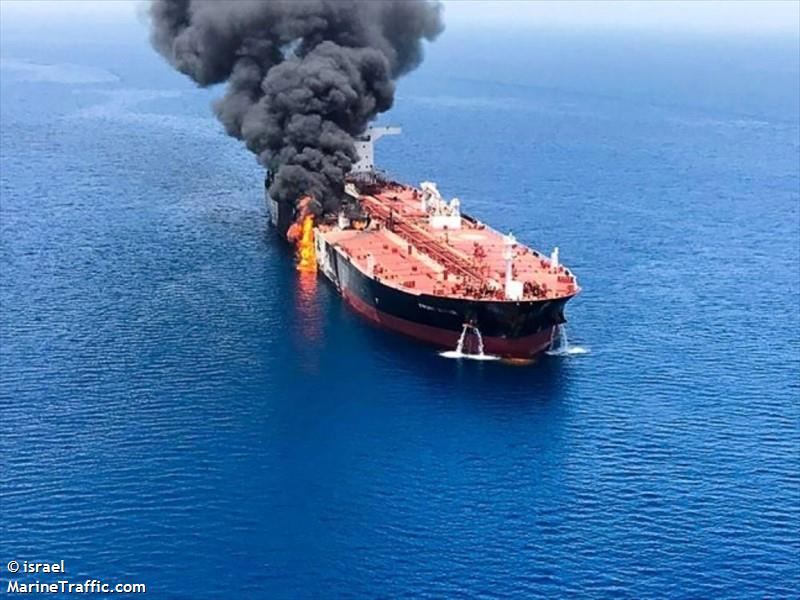 The fire is the latest in the series of incidents that have plagued Iranian vessels over the past few months. In early April, the Iranian cargo vessel MV Saviz, anchored off Yemen in the Red Sea, came under attack, sustaining “minor damage.”

According to Iranian authorities, the vessel has been used as a logistics hub for anti-piracy operations in the region. The fire had broken out on the 650 ft. cargo ship, designed to resupply ships at sea, during a training exercise.

What puzzles me is how the boat ended up sinking. Sure the fire from the burning oil is hot, but I doubt it would reach the close to 1200 C to melt steel. Add to the fact that you would also have water on the other side of the steel cooling it and keeping it from reaching that temperature. For fuel to burn hot enough it would have to have a major source of oxygen, as in a crucible.

Did you forget 9/11 ?! The Jet Fuel can’t melt steel either and it didn’t. But someone made sure to plant some additives to make it happen… Probably the same people were involved here… We all know who they’re.

Owner and Peter Mokry in reference to 9-11 another reason the twin towers came down was we heard from someone I can’t mention said C-4 was attached to many joints where cross wind braces were joined under the guise unknown to the tradesmen that made cuts in the drywall for the install of detectors to check stress on the structural steel columns. Then men that were supposed to be Night cleaners attached the C-4 hidden then Drywallers were called in to repair the square patches . The someone said it was a well planned and well executed procedure . Who… Read more »

Dick got credits for his job when he and the other Genie company shareholders (RM and JR) definitely annexed the Syria Golan Heights.

Stealing other people properties and wealth is the main force of the Zionist movement?

Should have added it was to bring hell down on the Middle East that someone stated? 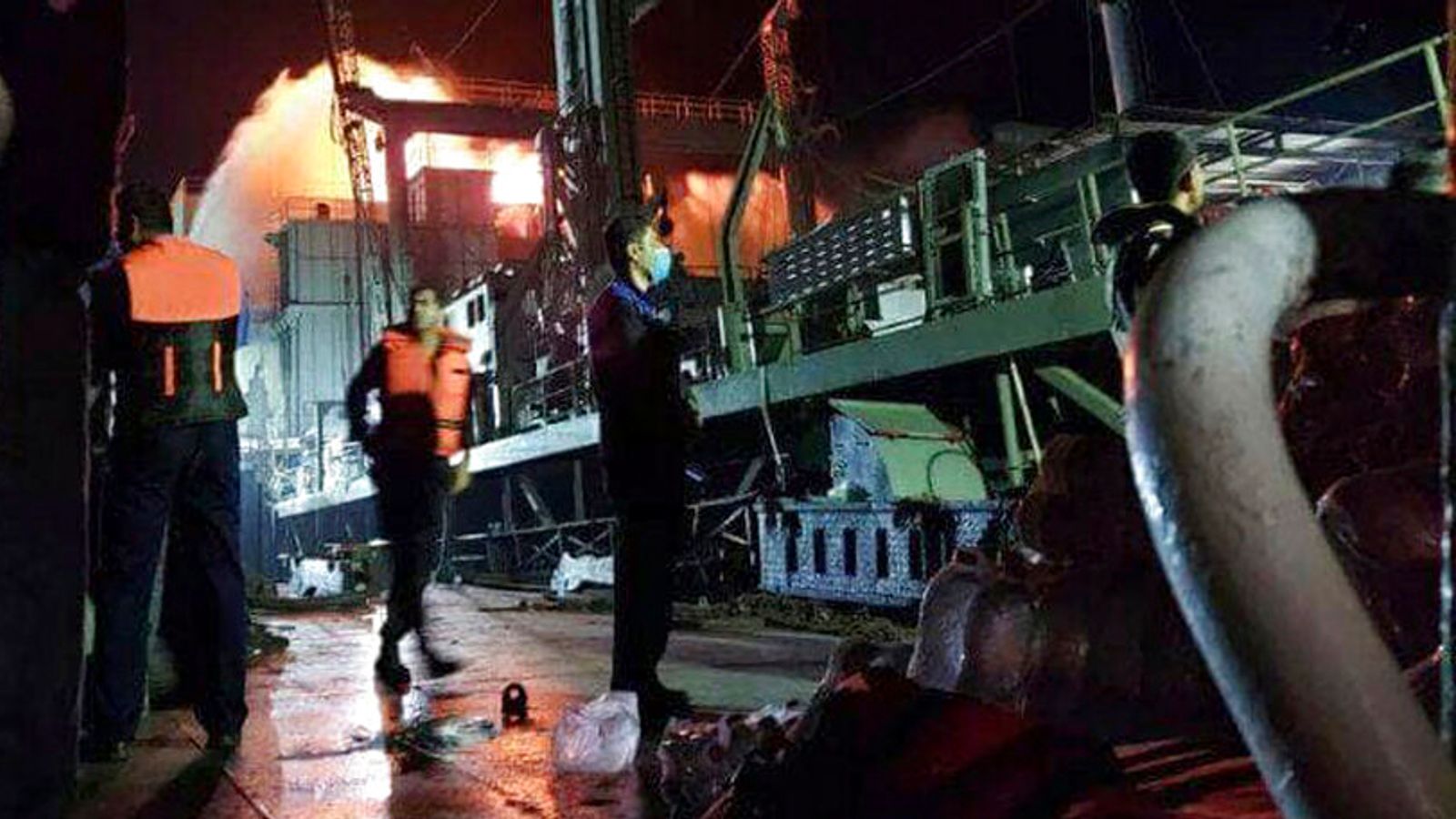 No Rocket science required to know who did it? Let it be clear no evil on this planet takes place; big or small that doesn’t have roots in Tel Aviv, eventually it always leads to the man who wanted a pound of flesh if the debt couldn’t be paid, all his handiwork; current address Tel Aviv

They already nuked Beirut as an example, so what more democracy can we expect?