NAIROBI, Kenya: Hundreds of elephants and endangered Grevy’s zebras have died in Kenyan wildlife preserves during the ongoing drought in 2022. A recently released report noted that East Africa is enduring its worst drought in decades.

The Kenya Wildlife Service and other agencies have verified the deaths of 205 elephants, 512 wildebeests, 381 common zebras, 51 buffalo’s, 49 Greys zebras and 12 giraffes in the past nine months due to a lack of water, the data report states.

Areas in Kenya have endured four seasons without adequate rainfall, harming the local population, as well as wild animals and livestock.

The areas with the least available drinking water are found in Kenya’s most-visited national parks, reserves and conservancies, including the Amboseli, Tsavo and Laikipia-Samburu areas, according to the report.

Experts are seeking to undertake an aerial census of wildlife in Amboseli to determine the drought’s impact on wild animals in the reserve.

Other recommendations include providing water and salt licks in the water-starved regions.

Elephants drink 63.40 gallons of water per day, according to officials at the Elephant Neighbors Center. In order to assist the threatened Grevy’s zebras, experts urge delivering hay to threatened herds. 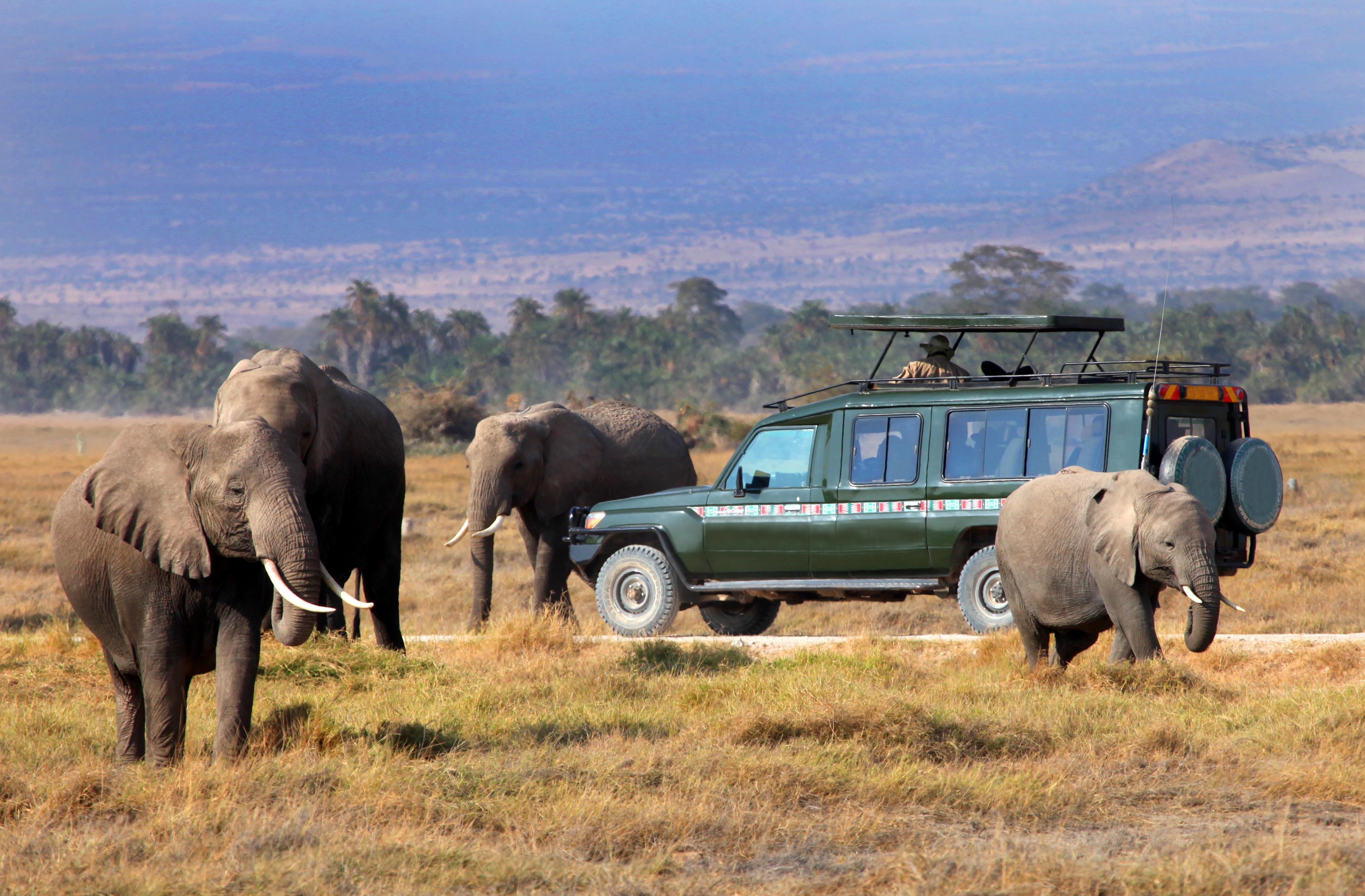 Iran thwarts a Wave of Cyber Attacks by Israel