A Japanese coast guard patrol ship has run aground off Niigata Prefecture in the Sea of Japan. Echigo, which has a displacement of 3,100 tonnes and a length of 105 m (344 feet), ran aground on this morning and was damaged as an oil slick formed around the vessel.

The cause of the incident is currently unknown, media added. At the same time, the report noted that the area was shallow, and at the time of the incident it was raining, and wind gusts reached 40 kilometers per hour (24.8 miles per hour).

This is the second such incident in Japan over the past 8 days. On January 10, the Inazuma destroyer of the Japanese maritime self-defense force lost control after striking rocks on the seabed near Japan’s western prefecture of Yamaguchi.

A Maritime Self-Defense Force destroyer became unable to sail last week and leaked oil after its propeller was damaged in waters off the western Japan prefecture of Yamaguchi.

The 4,550-ton destroyer with 190 personnel on board may have hit a rock on the seabed, according to the coast guard. But no one was injured.

An oil slick measuring 30 m in length was confirmed in nearby waters. The MSDF was preparing to tow the ship while cleaning up the oil.

The crew of the Inazuma felt the vessel make a big impact while sailing in the Seto Inland Sea at around 12:10 p.m. and dropped anchor.

The coast guard will investigate the incident as a possible professional case of negligence endangering traffic, while the MSDF will launch its own probe.

Electronic warfare is now also hitting the Japanese war vessels supporting US warships wanting to control the Indo-Pacific waters far away from home? 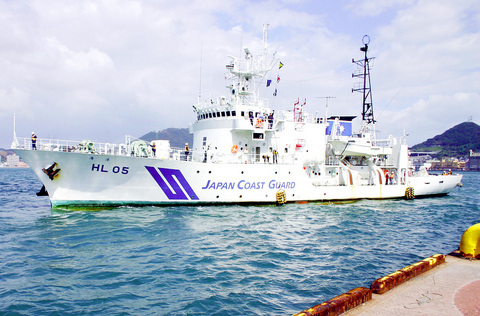 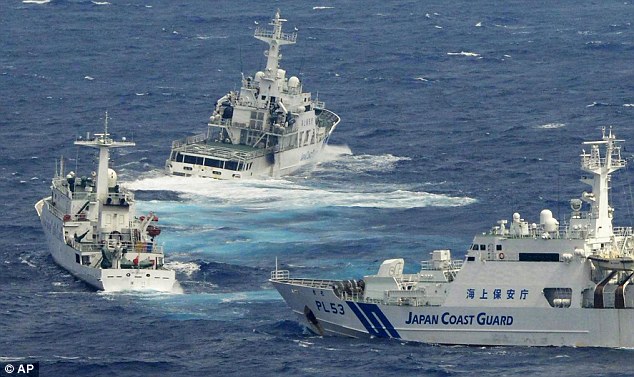