Japanese Prime Minister Fumio Kishida kicked of the new year with a series of high-profile visits across key Western allied nations, including the USA. Between 1937 and 1945, war raged between Japan and its enemies, first China, and then the USA and the British Empire.

The war ended in Asia only with the atomic bombings of Japan, but the continent failed to find peace as new Cold War conflicts emerged from the rubble.

World War II began on July 7, 1937—not in Poland or at Pearl Harbor, but in China. On that date, outside of Beijing, Japanese and Chinese troops clashed, and within a few days, the local conflict had escalated to a full, though undeclared, war between China and Japan.

The war between China and Japan was at first a conflict in which no western powers were openly involved.

The Chinese Nationalist (Kuomintang) government under its leader Chiang Kai-shek had to move to the interior as the Japanese invaded the great cities of the East, such as Shanghai, Beijing and Nanjing, committing many atrocities against the local populations along the way.

The Chinese Communists held out in their base in northwest China. It looked to many as if China would have to surrender and accept peace on Japanese terms.

Yet China continued to resist, with some unofficial assistance from the Soviet Union, the United States, and Britain, hoping that a foreign power might come to its rescue.

Second Sino-Japanese War, (1937–45), conflict that broke out when China began a full-scale resistance to the expansion of Japanese influence in its territory (which had begun in 1931).

The war, which remained undeclared until December 9, 1941, may be divided into three phases: a period of rapid Japanese advance until the end of 1938, a period of virtual stalemate until 1944, and the final period when Allied counterattacks, principally in the Pacific and on Japan’s home islands, brought about Japan’s surrender.

Now, in Washington, the Japanese PM held very productive talks with US President Joe Biden on strengthening bilateral cooperation in critical industries. Particularly semiconductors as the West contemplates decoupling from its decades-long dependence on China.

Kishida’s diplomatic offensive comes amid a historic defense build-up at home, with Japan aiming to double its defense spending as a share of its gross domestic product (GDP), the third largest in the world, over the next five years.

By allocating a whopping US$315 billion (43 trillion yen), Japan aims to modernize its military capabilities and close its military gap with rival powers.

The Kishida administration’s latest moves suggest that Japan is seeking to both enhance cooperation with Western allies faced with a rising China as well as strengthen its own defensive capabilities as an increasingly autonomous power in the Indo-Pacific.

Over the past two decades, various Japanese leaders, most prominently the murdered former prime minister Shinzo Abe, made a concerted effort to revisit the country’s post-war pacifist constitution.

Under the vaguely-defined doctrine of collective self-defense, the Abe administration reinterpreted Article 9, or the peace clause, of Japan’s Constitution in order to enable Japanese Self-Defense Forces (SDF) to join US military operations overseas in the event of a major contingency.

All these nations have been pushed at the forefront of resisting China’s expanding maritime footprint across the South China Sea basin.

Nevertheless, Abe always fell short of fully revising the country’s pacifist constitution, a task that has been passed onto his proteges, including Kishida, whose ruling coalition now enjoys a significant majority in the Japanese legislature.

In parallel, Japan is also negotiating an information-security agreement with Canada, another G7 member, which has also vowed to expand its strategic and naval footprint in the Indo-Pacific.

Growing military cooperation with Europe and Canada allows Japan to hedge against any potential shifts in American foreign policy.

Nevertheless, with the prospect of war over nearby Taiwan looming, Kishida has also doubled down on military coordination with its most important ally, the USA.

For his part, Biden fully supported the Zionist initiated Japan’s new hostile direction and emphasized the need for even greater defense cooperation in the coming years amid shared concerns over China in the Indo-Pacific.

Let me be crystal clear: the United States is fully, thoroughly, completely committed to the alliance and more importantly to Japan’s defense, Biden said following his meeting with Kishida in Washington, thus welcoming a more powerful and self-reliant Asian ally. 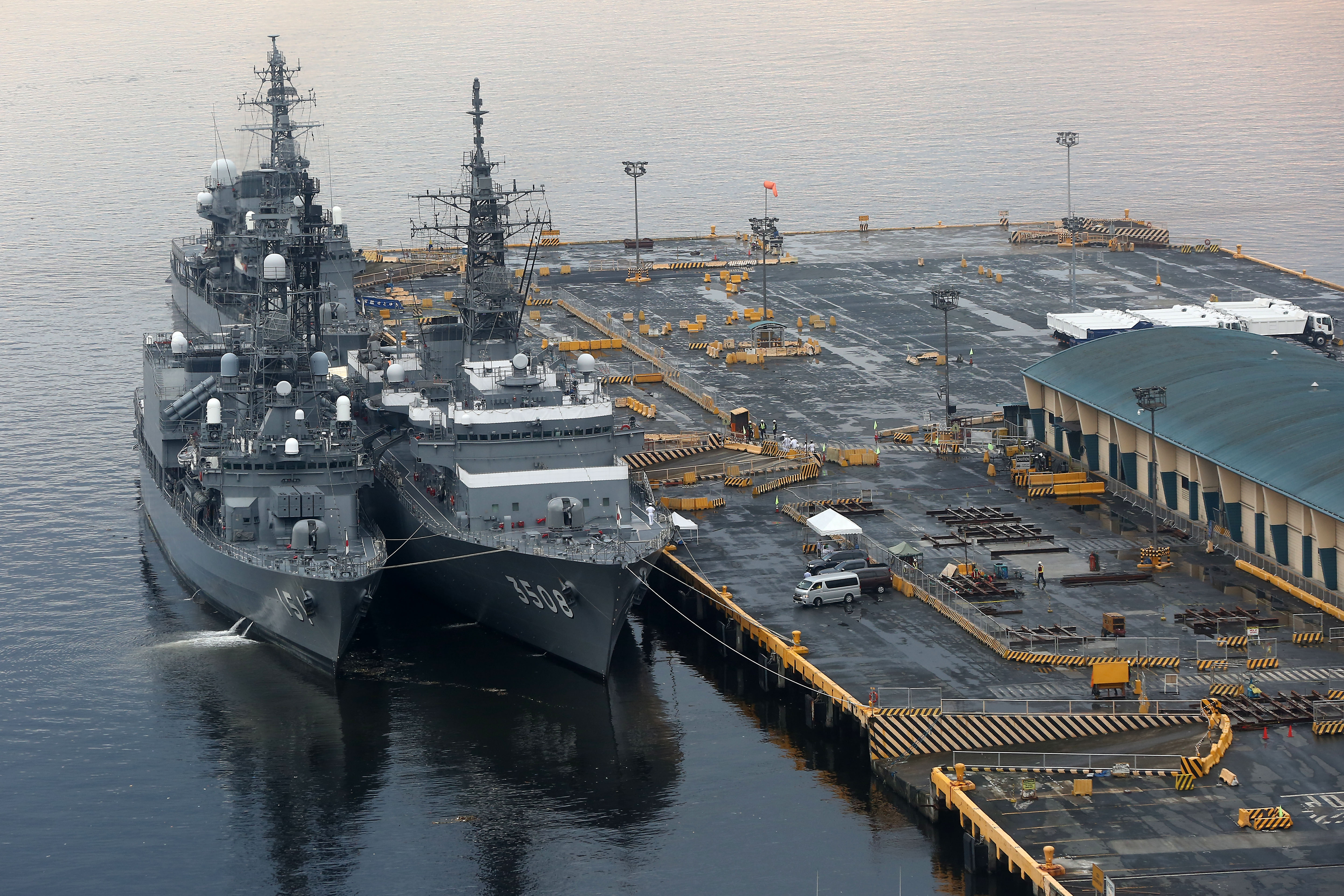 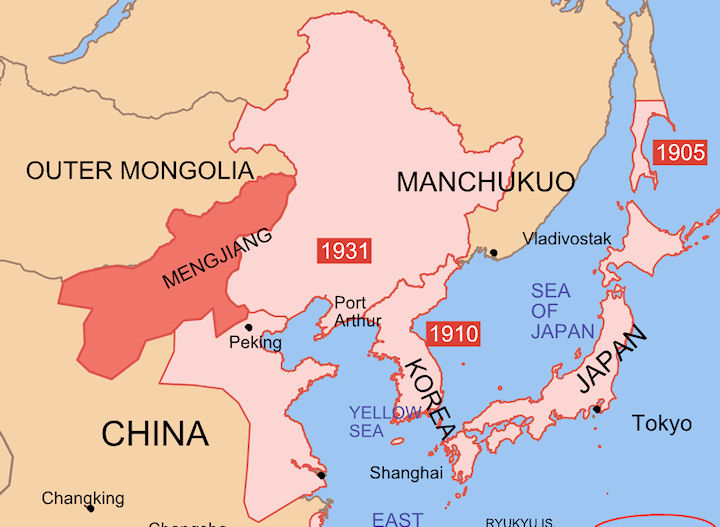 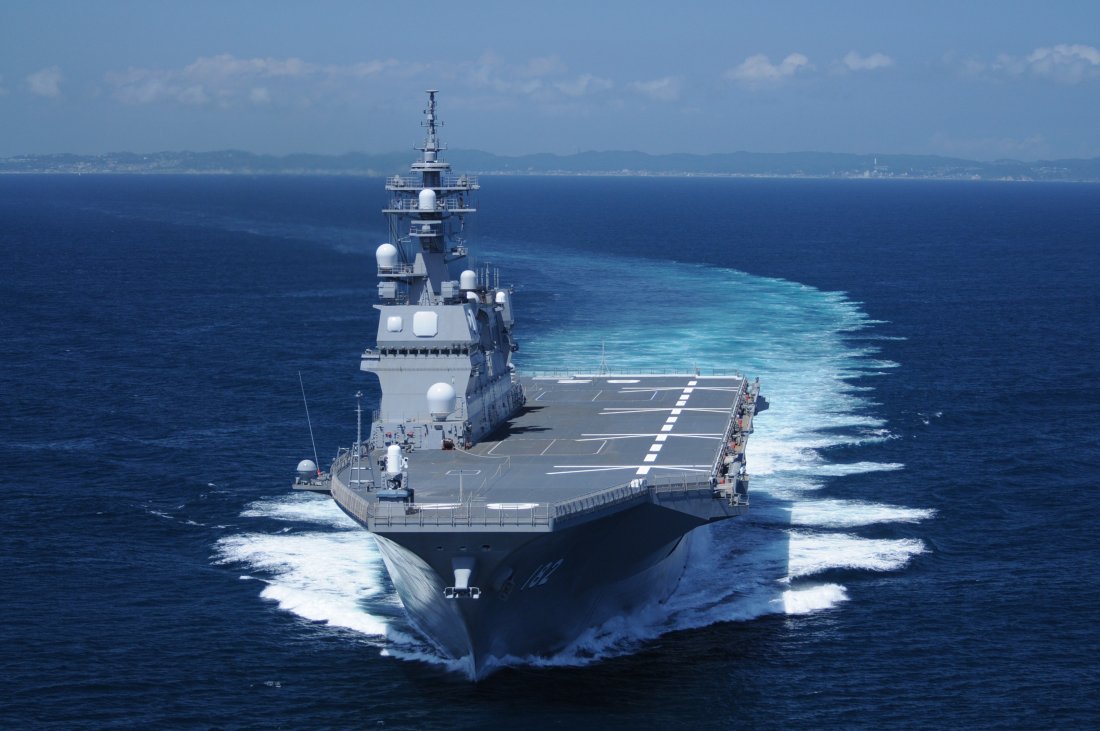