Andrew Holness, Prime Minister of Jamaica, declared a state of public emergency in the capital and several parishes of the country in the wake of soaring gang crimes.

This decision grants police new powers, including the permission to arrest citizens without warrants and search buildings without permission?

Jamaica is struggling with an onslaught of gangs and gangs-related crimes. According to police data, organized crime is responsible for 71% of all murders on the island.

The gang problem is not new for Jamaica. According to data, provided by Caribbean Policy Research Institute, since 1970`s per capita murder increased each year by approximately 4.4%.

The sociological portrait of the typical gang member, according to experts, is the following: a male under age 35, from an economically-challenged community, who is under-educated and not officially employed.

Generally, new members of the gangs are recruited at a young age. Gangs position themselves near schools in order to impress young boys and lure them in.

The number of gangs is also increasing every year. The most infamous gangs are the Klansman Gang, One Order Gang and Rat Bat gang.

Mostly, these gangsters are situated in capital Kingston and St. Andrew parish. These groups are involved in a vast variety of illegal activities, including narcotics sales, prostitution and assassinations.

Among other things, the extortion racket and lottery scams account for a solid slice of gang revenue. According to the US State Department, American tourists lose about $300 million on the so-called Jamaican lottery scam each year.

This scam has criminals befriending the potential victim, and then convincing them that they won a lottery, but will have to make initial payment to unblock the money they won.

The British backed Jamaican government has been trying to beat organized crime for quite some time. In February 2022, Jamaica’s Supreme Court tried dozens of alleged gang members.

They were charged with arson, murder and criminal racketeering. The trial shocked the nation with its graphic depictions of gang crimes. For instance, the accused bragged to each other about murdering rivals.

This trial became possible thanks to a reform of the criminal code, with the government introducing amendments that allowed for witnesses to not identify themselves by name. Also judges were given the power to convict based on a wider range of offenses.

Violent crime has sky-rocketed in recent years, since the Jamaican economy, which once heavily relied on tourists, was hit by the so-called Covid-19 pandemic. 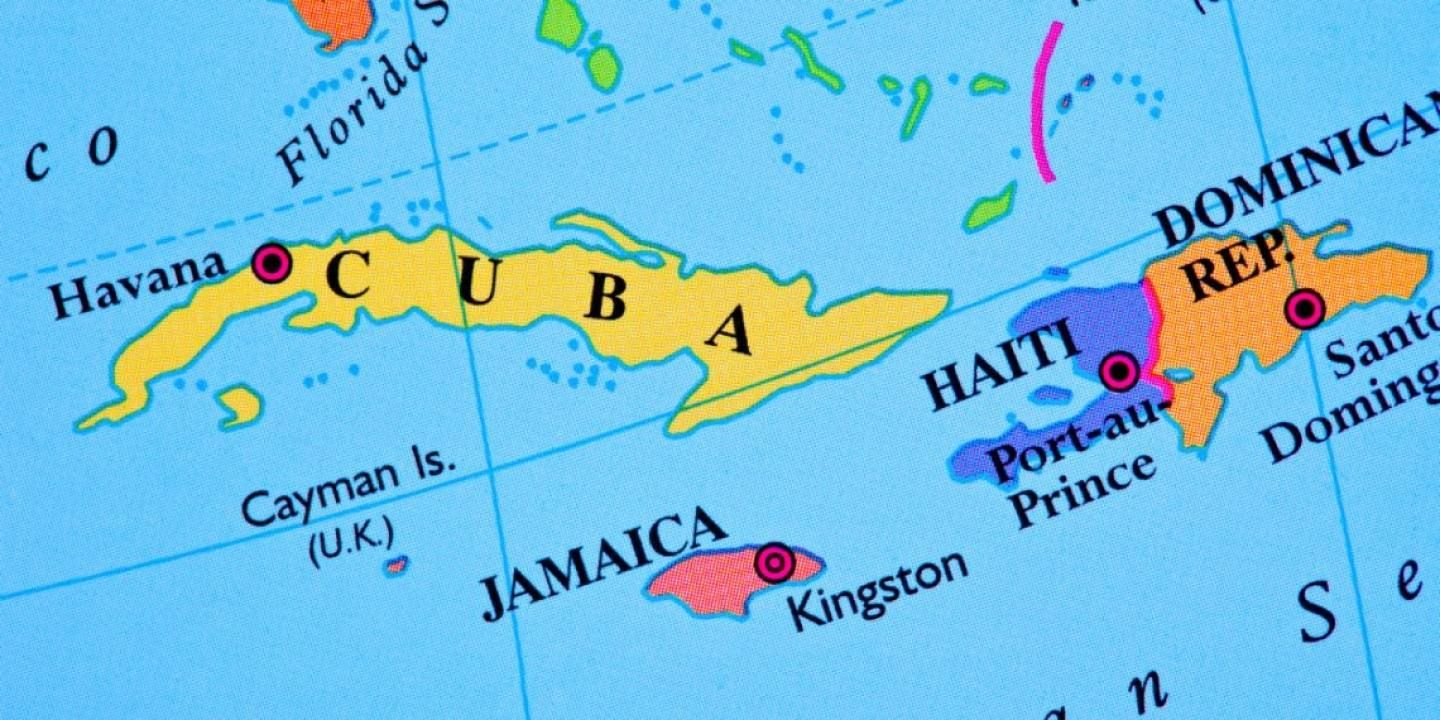 Spot on Valkry, even the police are part of the violence ,at present big business runs the show as represented by the middle-class in parliament on a low vote.
While there is a lot of violence it suites the business section as more policies aimed at the poor are ditched — in other words – Exploitation of the masses which ends in death,just look at the equivalent- Haiti that’s “owned ” by big business USA and look at the extreme poverty and lack of infrastructure – just like Africa was exploited.

You name it, the entire Caribbean has been invaded by US Zionist pageants, showing their love for control and destruction of local opposition? 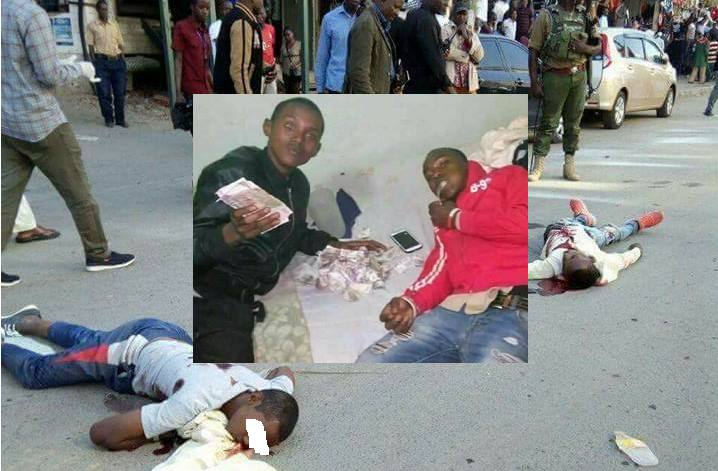 Israel is Politically and Militarily Paralyzed

Israel wipes another Palestinian Community off the Map