A volley of Israeli missiles was fired from the occupied Golan Heights targeting the vicinity of the Syrian capital, causing some material damage while injuring two Syrian soldiers.

Unconfirmed reports from the ground spoke of explosions at the Damascus International Airport and the nearby town of Sayyida Zaynab, south of Damascus proper. 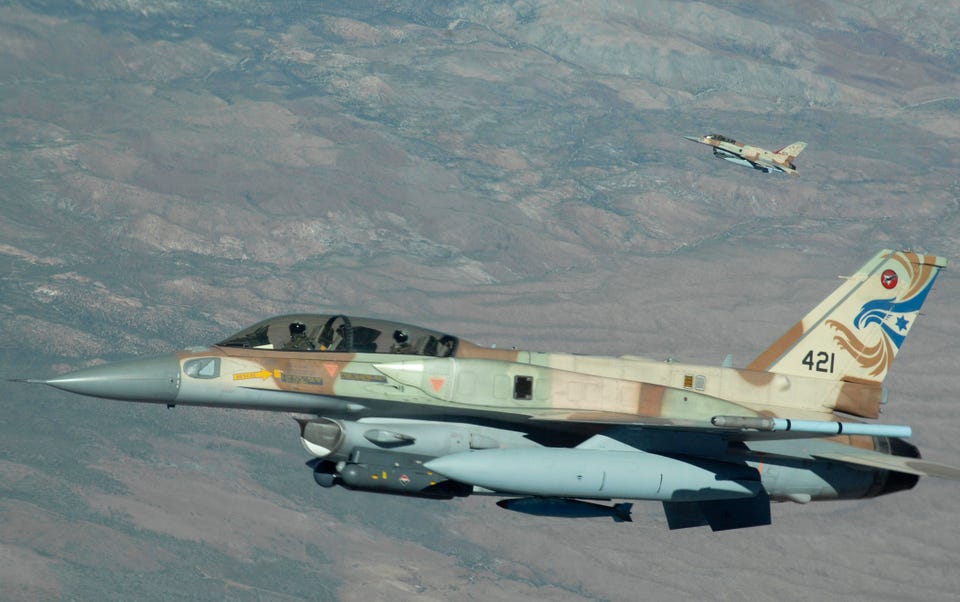 While the Israeli government has not commented on the missile strike, residents of Galilee posted videos on social media in which fighter jets could be heard flying overhead around the time of the attack.

The latest strike is the first major missile attack since the mid-November bombing of the Shayrat military airport near Homs, when at least two soldiers were killed.

The base was rumored to have been used by Iranian forces, which are helping Damascus fight against various jihadist groups as well as Islamic State (IS, formerly ISIS) terrorists.

Citing a pre-emptive right to self-defense against Iran, Israel has carried out hundreds of bomb and missile strikes against Syria since 2011.

Tel Aviv rarely acknowledge operations carried out by the Israel Defense Forces (IDF), in line with their long-standing policy of not discussing operations outside the country. Syria has protested the strikes as a violation of its sovereignty, to no avail.

WHY is not Russia calling for a U.N. to vote a resolution against Israel attacking other country Like USA did with Ukraine? That will show the DOUBLE STANDARD of the own Union Nations. WHY is Russia saying is BAD NAZI-GERMANS who killed Russians in WWII, but it is OK, and good to go, that JEWS kill Russians (IL-20M) both in Syria and in Ukraine? Remember that Zelinsky is a JEW killing Russians in Ukraine. WHY is not Russia FULL steeping for once in Syria, and saying ANYONE, including these JEWS from Israel, attack Syria, it is an attack ON RUSSIA?… Read more »

Karl not telling You
Member
Reply to  CitizenKane

Israel is an apartheid terrorist state and it must be dismantled.

Tell that to the ICC?

US Military to Withdraw its Troops from Afghanistan