Home Annexation Israeli Military back protesters calling to kill all Arabs and burn their...

Thousands of Israelis participated in the ultra-nationalist “Flag March” in occupied Jerusalem on Tuesday, marching through the streets of the city chanting “Death to Arabs,” may your villages burn and other racist anti-Palestinian slogans, warning for a second Nakba.

Among the participants of the march were right-wing Israeli lawmakers and members of parliament including Bezalel Smotrich, Shlomo Karai, Itamar Ben Gvir and Orit Struck?

Nakba, or ‘catastrophe’ in Arabic, happened when thousands of Palestinians were massacred by Zionist militias and over 750,000 were forcibly expelled from their homes and deported into refugee camps in 1948.

An estimated 5,000 Israelis, primarily youth, belonging to far-right and ultra-nationalist groups participated in the provocative parade, which is held every year in commemoration of Israel’s occupation of the city in 1967.

The move is celebrated by Israelis as the “unification” of Jerusalem, though recognized by the international community as illegal annexation.

Hordes of Israeli demonstrators, under the protection of hundreds of armed Israeli troops, waved Israeli flags and chanted nationalist slogans as they marched from West Jerusalem to the eastern part of the city.

Outside the Damascus Gate, the entrance to the Muslim quarter of the Old City, crowds of Israelis danced, waved Israeli flags, and chanted racist slogans.

Palestinian counter-protesters gathered outside the Damascus Gate area, but were violently dispersed by Israeli police, who fired sponge-tipped bullets and skunk water at Palestinian crowds.

The Palestinian Red Crescent reported that 33 Palestinian protestors were wounded by Israeli police, including six who were taken to the hospital.

Israeli media reported that at least 17 Palestinian protesters were also arrested. There were no reports of arrests among Israeli demonstrators.

Earlier in the day Israeli forces enforced widespread closures of streets in Palestinian neighborhoods in East Jerusalem, while Palestinians in the Old City were advised to close down their shops and stay at home to avoid harassment and vandalism from Israeli demonstrators — a common occurrence during the annual march.

Israeli media reported that there were around 2,000 Israeli troops stationed in the city. According to Wafa news agency Israeli authorities summoned Palestinian leaders in the city for interrogation leading up to the march.

In the city of Bethlehem, hundreds of Palestinians marched through the city waving Palestinian flags and chanting national slogans, before they were met with intense tear gas fire from Israeli forces.

Palestinian groups including the Hamas movement warned that the demonstration could reignite tensions amid a shaky ceasefire that was called at the end of last month, following an 11-day military offensive on Gaza that killed 253 Palestinians, including 66 children. At least 13 Israelis were killed by rocket fire from Gaza.

Palestinian Prime Minister Mohammed Shtayyeh condemned the march before it set off on Tuesday afternoon, saying “this is a provocation of our people and an aggression against our Jerusalem and our holy sites.

They just cannot shut their mouths anymore, the total destruction of the ones that own the land must be continued? 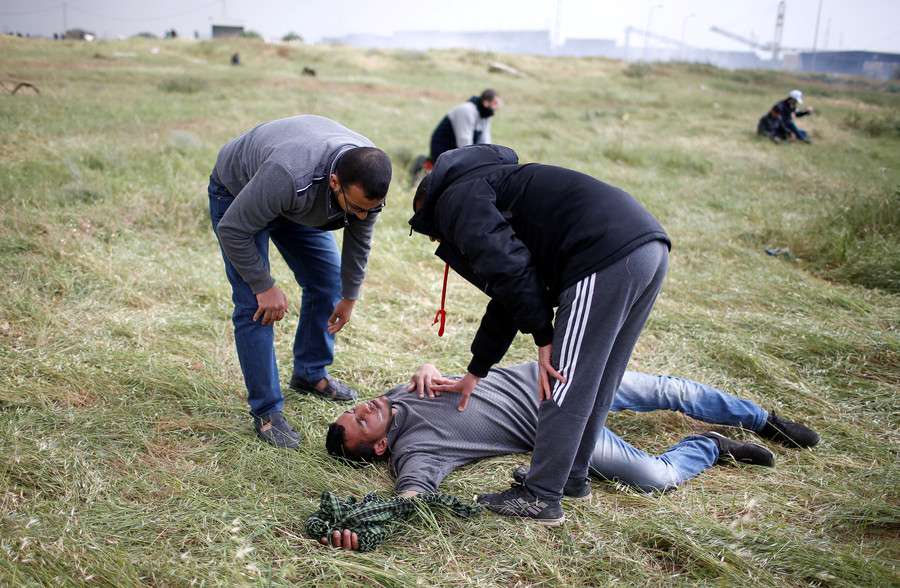 Electric Cars on Lithium Batteries are not cleaner than Fossil Fuels

Germans skipping meals to save money to survive the Hunger Games