Israel will not revise its foreign policy to make it more consistent with its national priorities, Prime Minister Benjamin Netanyahu, who formed another government last month following snap elections, announced.

Netanyahu will not bow its head in response to the world’s demands, he told the media at a conference held by the Betar Zionist movement in Jerusalem.

Our actions will be experienced throughout the world, the Israeli prime minister said as he announced a revision of foreign relations among other policy changes his newly-formed government is planning to introduce.

Instead of giving attention to the international community, we will proudly uphold our own Zionist interests in the State of Israel and the biblical land of Israel.

Netanyahu did not refer to any specific nations or international organizations that could be affected by this new policy.

Neither did he mention the ongoing conflict between Moscow and Kiev.

Crimea needs our attention, which seems to be the next political and military target for this Zionist ever more hostile government.

Israel would make fewer public statements on the issue, while still promising significant humanitarian aid to Kiev. He also confirmed that he would be speaking with his Russian counterpart, Sergey Lavrov, directly this week.

Cohen added that there was no replacement for Israel-USA relations and called them one of the nation’s top military and Zionist priorities.

Relations between Russia and Israel took a nosedive under Netanyahu’s predecessor, Yair Lapid, who publicly condemned Moscow due to its military operation in Ukraine. Russia responded back then by calling the statements absolutely not constructive.

When Has The Israeli Government Ever Bowed It’s Head To Any International Criticism /Condemnation Of It’s Military Actions Against Islamic Countries In The Middle East…Especially Israels Brutal Oppression / Occupation Of Palestine Since 1945 ????? 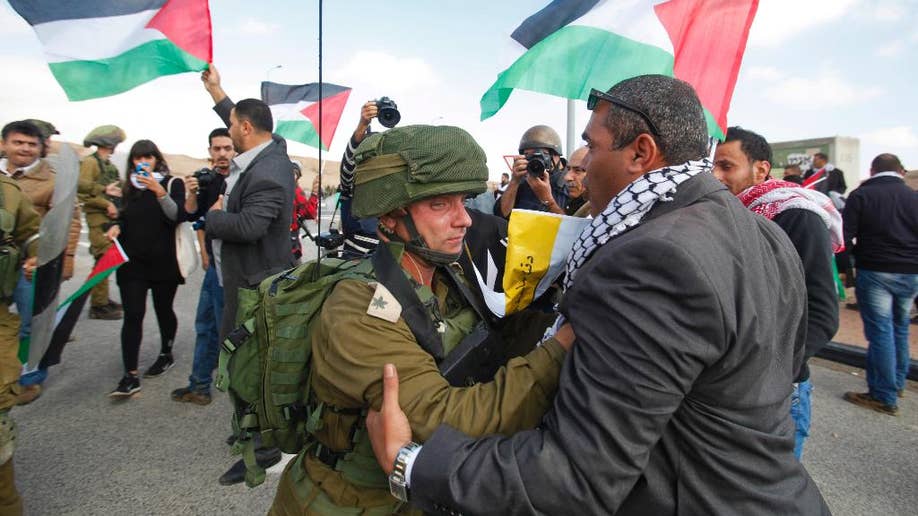 I’m sure that no one has even considered to put sanctions on Israel. It would be pure antisemitism

Palestine should be holding up signs telling Israelis to go back to Poland and Germany where they originally came from. March around with Polish flags. Highlight the secret Polish identities of Israel’s leaders like Bibi Mileikowsky.

Throw a few Nazi flags in the mix. Let the world know that Hitler was Jewish. Get creative. Stop fighting the information war on Israel’s terms. Beware of co-opted leaders at the top of the Palestinian government.

But Herr Schicklgruber doesn’t have the same ring about it – Himmler was tasked with removing any records of birth relating to Hitlers parents of Jewish extraction .What also is covered up is that Jewish banks & industries in England and America helped Hitler build up Germany after WW1 and helped him to power and although Churchill didn’t come out and say it he didn’t try to stop that money going out of England reasoning that Hitler was anti-Communist and so was Churchill . After WW2 Churchill wanted the USA to carry on and fight Russia. I too dont trust… Read more »

Finally, Netanyahu’s foreign policy is clear.. it is in Deuteronomy 7,6 and 12… The ‘We are the Chosen’ by the God we made up… Read it, so you may understand… ‘When the Lord your God brings you into the land that you are entering to take possession of it, and clears away many nations before you(list of)… you defeat them, then you must devote them to complete destruction.[a] You shall make no covenant with them and show no mercy to them. 3 You shall not intermarry with them, giving your daughters to their sons or taking their daughters for your… Read more »

The same philosophical dogma was used by Herr Hitler to conquer the surrounding countries –he called it Lebensraum but didn’t wait for God but used his own version of “Gods Destruction ” calling it “Blitzkrieg ” using the Junkers JU 87 -Stuka with a big siren attached to make it sound fearful.

Yes your right Netanyahu is a man possessed with far right Nazi Zionism its easy to see how the actions are the same as each other -totally destroy the Palestinians .

All organized to attack and invade Russia, but Hitler, like Napoleon failed their assignment and now its NATO turn to confiscate Russian wealth in minerals, oil and gas.

Correct Valkry – Henry Ford was a big fan of Hitler he was awarded a medal from Hitler and Jewish owned Deutsche Bank financed Hitlers industry and war machine .
Its amazing how many Jewish organisations supplied Hitler with finance and engineering help and now want to cover it up or deny it,especially behind the scenes in England .
Chase Bank -IBM-GE-Standard Oil -Kodak .(the Queen of England had shares in Kodak ) all assisted Hitler .

USA has the World’s Largest Embassy in Iraq