Israeli army tanks attacked and shelled the Syrian province of Quneitra, while Israeli helicopters and reconnaissance aircraft are flying over the area intensively.

Earlier the invasive US-led War Coalition carried out multiple strikes against rocket sites in Syria that posed a threat to its occupation forces, Reuters reported citing a Coalition official who spoke on the condition of anonymity.

Monday marked the second anniversary of the assassination of Qasem Soleimani, the commander of the Iranian Islamic Revolutionary Guard Corps’ elite Quds Force, who was killed in a US airstrike on the outskirts of Baghdad when he was on his way to peace talks.

In the 10 year proxy war the US military has invaded Syria, plundering and destroying towns and villages, forcing half of the population to flee and survive in refugee camps in Jordan, Lebanon and Turkey.

The US military protects American oil companies, such as ConocoPhillips to annex and steal all the Syrian oil, while Washington imposes violent sanctions on Damascus to block any oil imports from elsewhere. So far, the total destruction costs are estimated at $500 billion.

Targeting of Syrian facilities by US coalition including Jews towards Iran is wrong , US have done enough can’t they let go come on! You guys have destroy Syria once a promising beautiful country but you’ve torn it apart totally destroyed it and yet still having an illegal occupation on the land you have destroyed ,stealing it resources with boldness damn you guys have guts..but I promise you some day everyone you have wronged in anyway will rise against you and that will be your downfall and is close!! 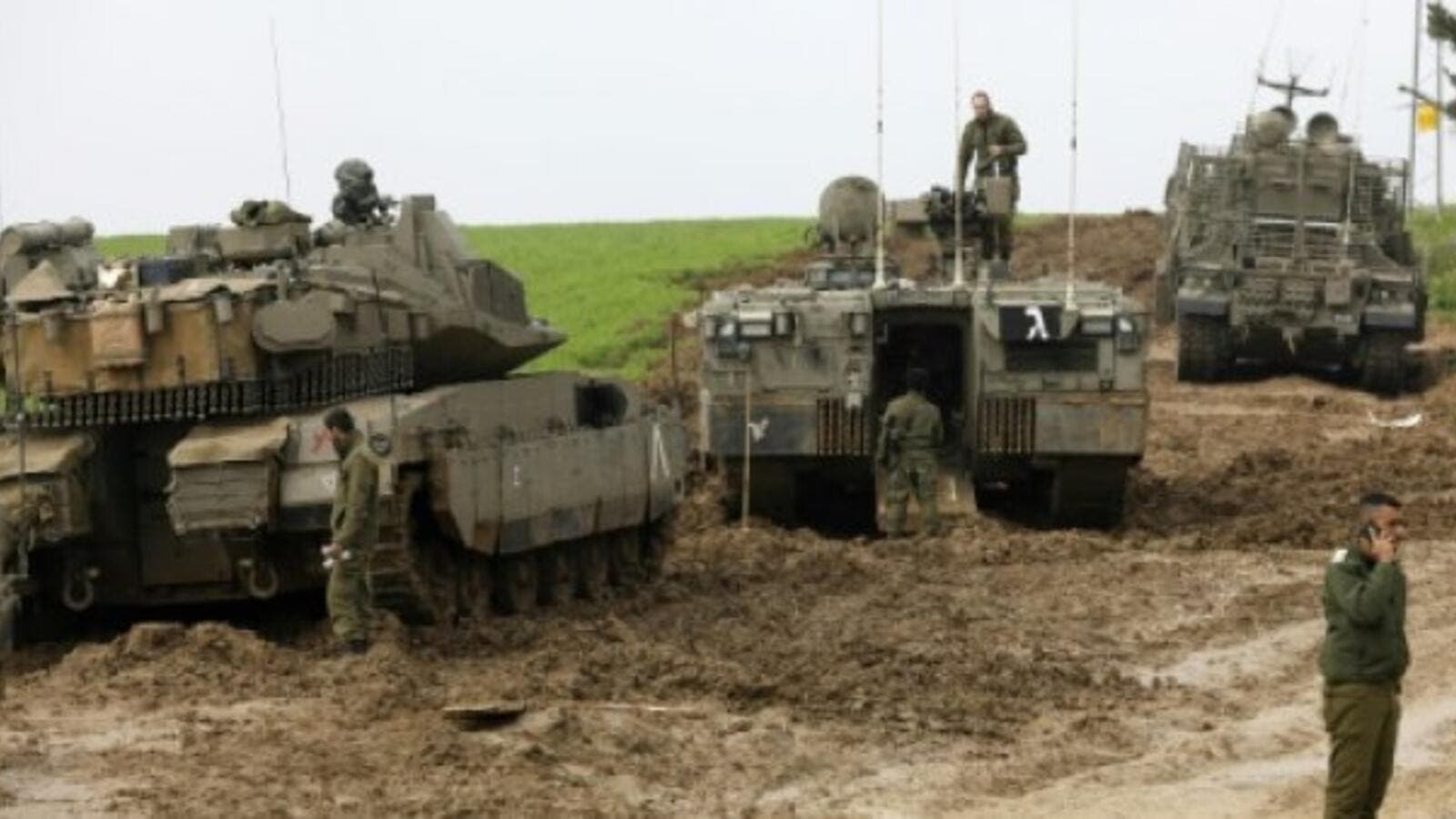 Slimy satanic scumbag parasite israel must be nuked NOT Iran. They ARE the enemy of humanity. They did USS Liberty, ISIS, 911 and Epstein rape, murder and blackmail. 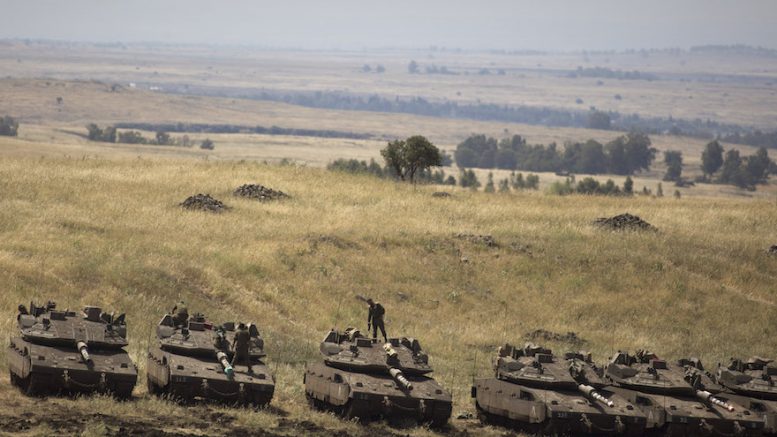 The chosen ones will decide who will live and who must die? 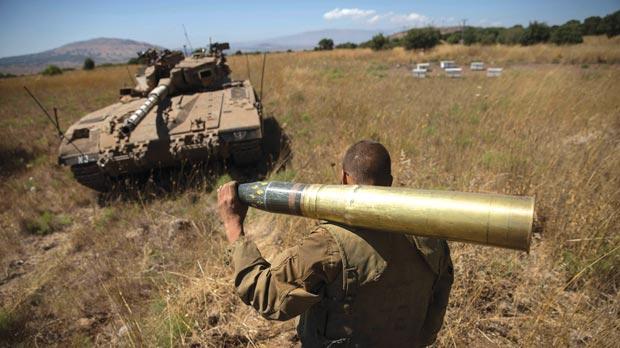