The Israel Air Force is due to hold one of its largest drills in years with the US military regime. During the drills, fighter jets will simulate airstrikes against Iran’s nuclear energy infrastructure.

The hostile offensive drills are taking place over the Mediterranean Sea and Israel from November 29 to December 1, 2022. However, Israeli officials have signaled that they are reluctant to attack Iran.

Israel, the only state in the Middle East that allegedly possesses nuclear arms, considers Iran a direct threat to its national security? Under an agreement signed between Israel and the USA, Washington will assist Israel with missile defense in case of war in the region.

As Israel Defense Minister Benny Gantz puts it, Israel has the political ability to act in Iran. We have the readiness, development capabilities, and long-term plans we are managing.

We need to prepare for this possibility, and we will also need to consider this issue very carefully before trying to carry this out.

The Iranian nuclear program has been a serious issue of concern for western nations since the presidency of Mahmoud Ahmadinejad, who believed that Tehran should have its own nuclear weapons.

In 2015, five members of the UN Security Council plus Germany agreed the Joint Comprehensive Plan of Action with Iran.

According to this deal, western countries lifted sanctions against Iran, while Tehran promised to develop only non-military nuclear technology.

However, during the presidency of Donald Trump, the US regime left the nuclear deal in order to escape refunding Iranian frozen bank seizures and reinstated harsh economic sanctions in 2018.

A year later, Tehran declared that it was going to scale back its own JCPOA obligations.

In the summer of 2022, the 46th US President Joe Biden labeled Trump’s decision to leave the nuclear deal a gigantic mistake in terms of Geo-strategy, saying that Iran was closer to developing nuclear arms than it had been before.

The talks aimed at restoring the 2015 nuclear agreement started in Vienna in April 2021. The Biden administration indicated that it is ready for hard decisions in order to reach an agreement.

For its part, Iran initially wanted its Islamic Revolutionary Guard Corps removed from the US foreign terrorist organization list, but eventually dropped this demand.

However, progress has since stalled. The International Atomic Energy Agency (IAEA) issued a resolution on November 17 that demanded that Iran cooperate with the investigation into uranium traces found at several undeclared sites.

The resolution was drafted by the USA, Britain, France and Germany and was characterized by political scientists as hostile towards Iran. Negotiations are suspended for now, while Tehran is preparing to receive an IAEA delegation.

Go for it, fascists — Russia has extended it’s nuclear umbrella over Iran — give it a shot. 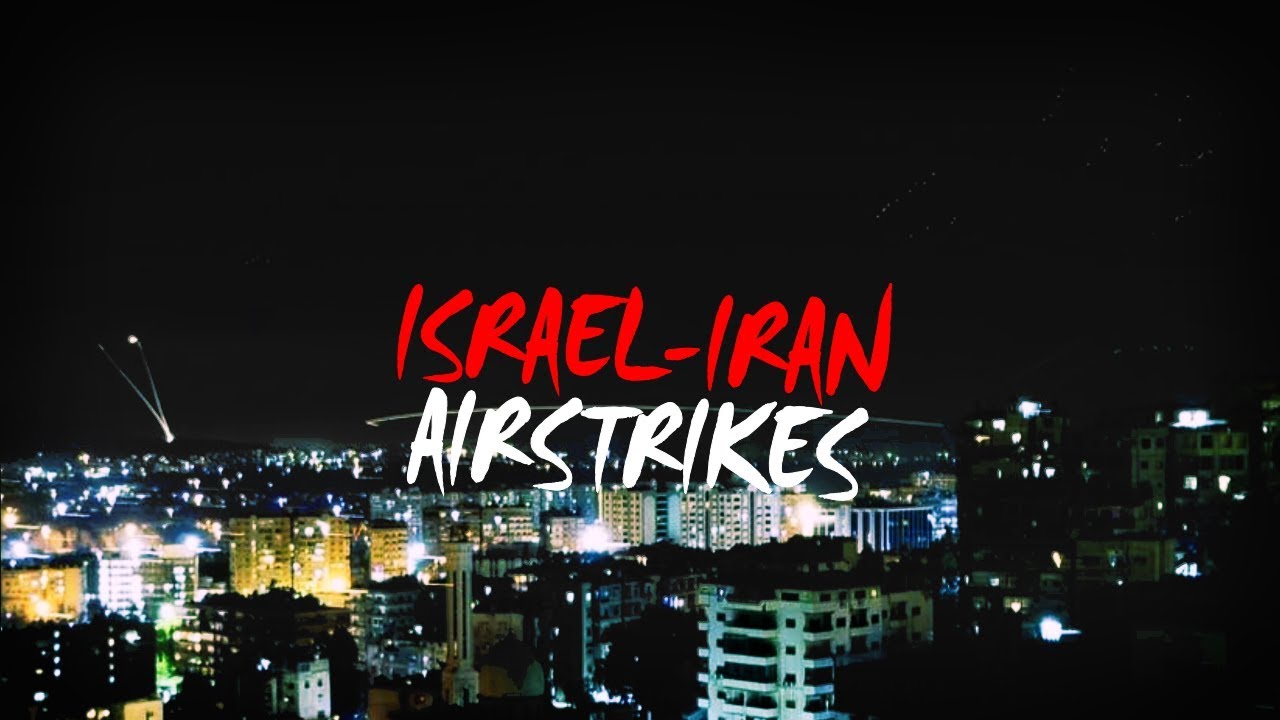 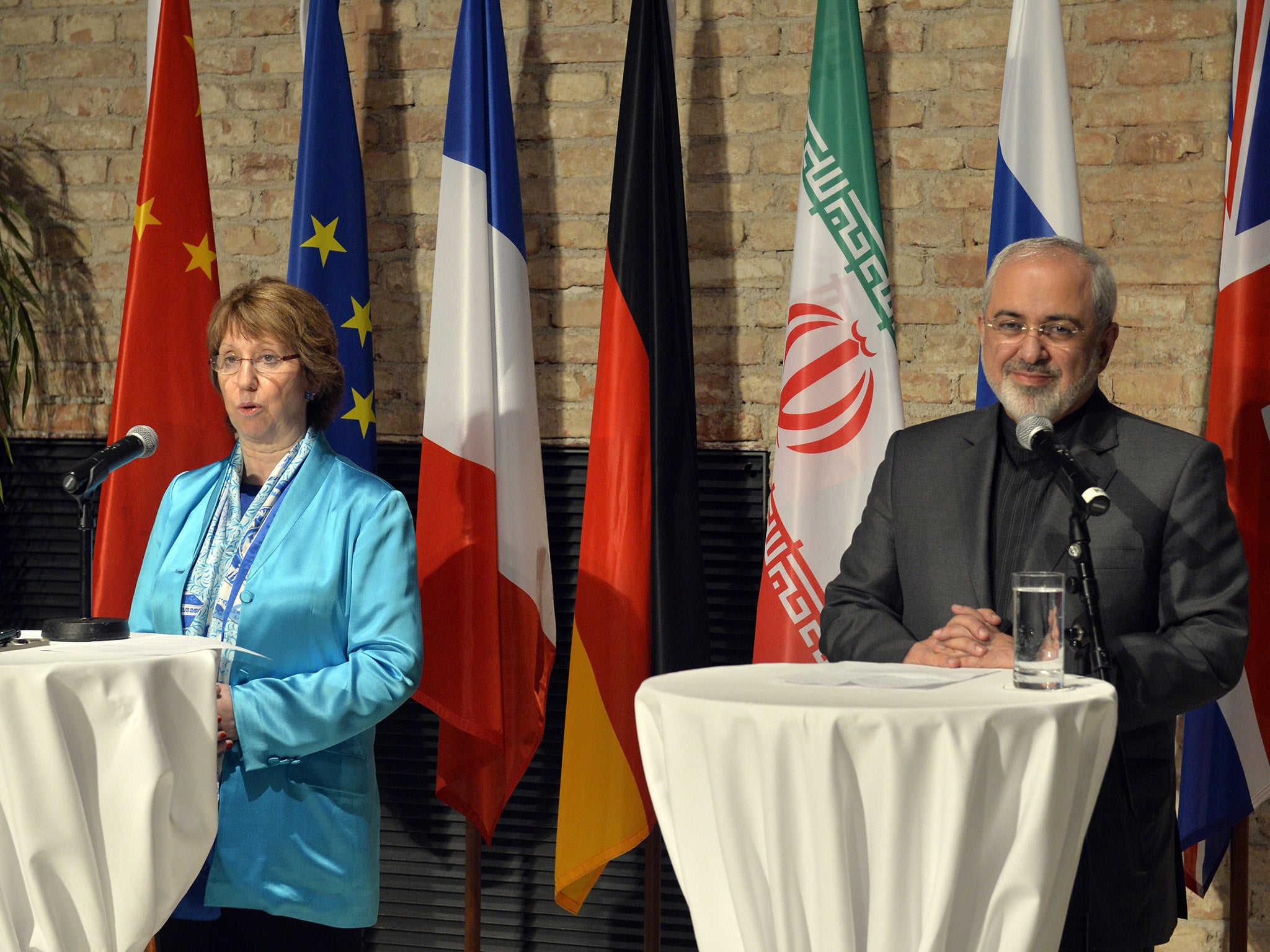 If US-Israel strikes Iran, there shall be WW3! 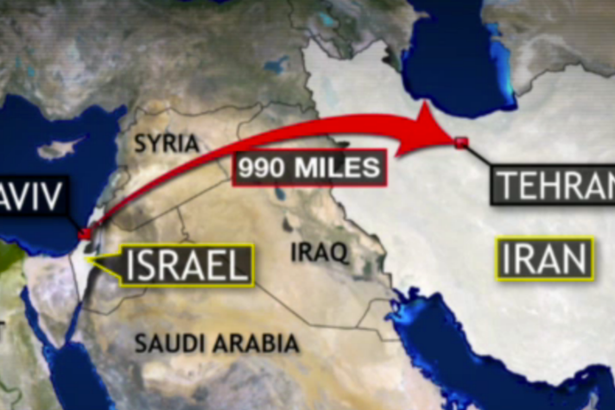 UN blames Syria for War Crimes, because it liberated Ghouta from...

The United Nations wants a One-World government by 2030