Home Africa Israel claims it has the right to strike Iran

Israel reserves the right to attack Iran at any time of its choosing, under the pretext of stopping it from acquiring a nuclear weapon, Tel Aviv’s FM Yair Lapid said after meeting with his American and Emirati counterparts.

While the FM also spoke of improved ties with Arab neighbors through a series of normalization deals struck last year and noted that Israel had turned the cold war with Egypt, Morocco, UAE and Jordan into peace.

Though a major agreement struck between Iran and world powers in 2015 put hard limits on Tehran’s civilian nuclear energy program and created a strict safeguards system under the International Atomic Energy Agency (IAEA).

In response, Iran has boosted its enrichment of uranium beyond caps set out under the agreement, arguing that it would return to those limits only when Washington held up its own commitments, saying its enhanced uranium enrichment is a legitimate reaction.

Iranian President Ebrahim Raisi denied those charges, saying that nuclear weapons have no place in our defense doctrine and are forbidden under religious decree from Iran’s supreme leader.

He urged the United States to “stay true” to the 2015 nuclear deal, vowing to do the same should Washington drop its “illegal” sanctions and return to the agreement.

Fifteen reports released by the IAEA have attested to the adherence of Iran to its commitments. However, the United States has not yet discharged its obligations, which is lifting sanctions immediately.

So now we can see how utterly out of their mind Zionist Israel has become? 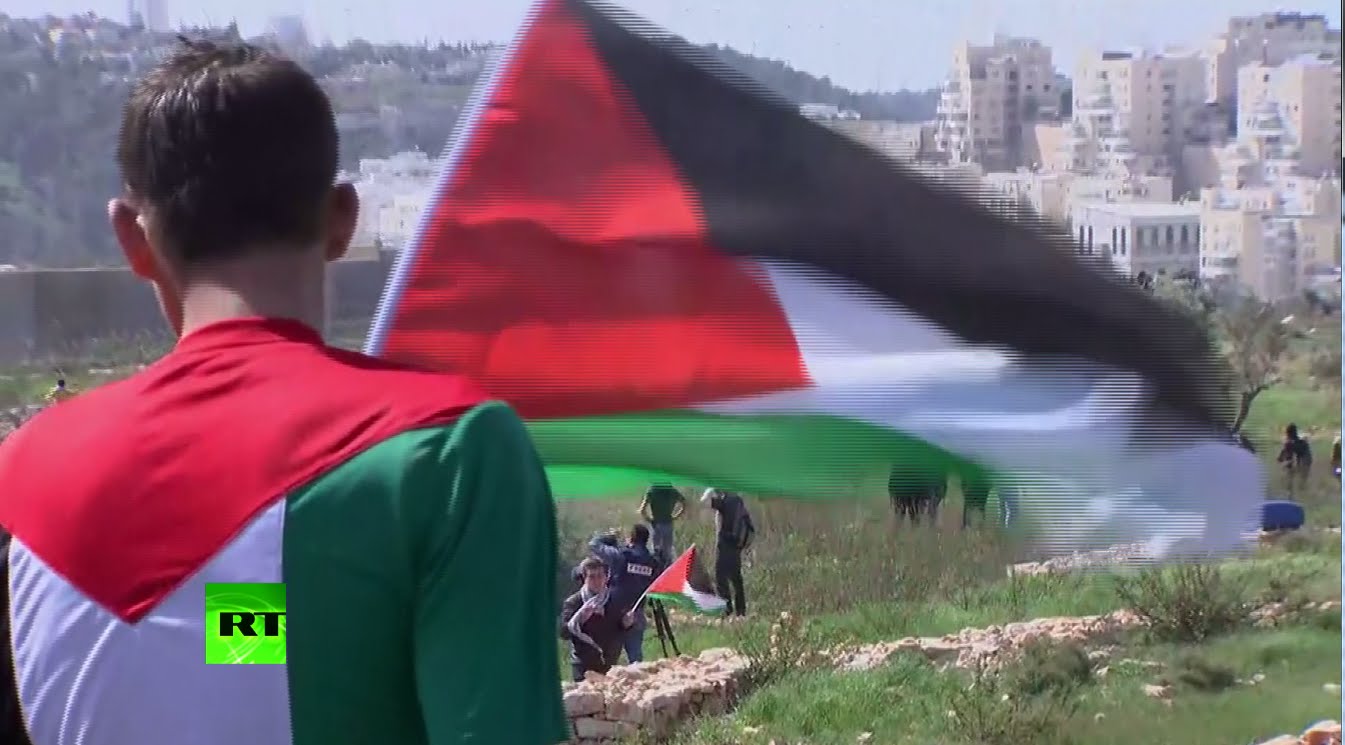 Hypocrisy as their daily Diplomacy?

So what if Iran gets nukes , big deal . It’s not like they could use them and not face being obliterated in a counterattack . There’s no such thing as a limited nuclear conflict . I’m definitely more concerned about Israel having nukes than if Iran or North Korea has them. Maybe if the US hadn’t been threatening them both with regime change or joking about nuking them for several years and playing war games practicing for just that scenario they wouldn’t feel the need to get them to begin with ? If a person talks about murdering you… Read more »

Point made, so even good people can be turned into evil creatures?

US Navy says Russia is a threat to Global Peace