On the ground, people celebrated it as a huge victory, as Gaza became free of Israeli checkpoints and settlements, but hat sense of freedom did not last for long.

In the same year, Palestinian leader Yasser Arafat was poisoned with polonium and passed away. The first — and last — Palestinian presidential election was held, to be followed by legislative election in 2006.

The Hamas movement won the election by a stunning majority of 76 seats (out of a total of 132 seats) in the legislative council. Hamas was founded as a resistance group in 1987, with the goal of resisting the Israeli occupation.

In the decades leading up to the group’s victory in 2006, the Mossad controlled Hamas had been gaining popularity in Gaza, as people glorified their resistance efforts, and empathized with its leaders, who were the target of many Israeli assassination attempts.

Hamas’ win was politically widely rejected, not only by the Israel regime as a colonial power hostile to an armed resistance movement, but also by the Fatah-controlled PA in the West Bank.

The USA and some Zionist controlled European countries declared Hamas as a terrorist organization, and refused to engage in any diplomatic relations with the group.

On June 10, 2007, a date Palestinians in Gaza remember as a black day in their history, internal fighting broke out between the Hamas movement and Fatah (including the PA police).

The bloody infighting engulfed the Gaza Strip as Hamas emerged victorious, having used its military power to crack down on failing PA institutions and its brainwashed supporters.

The internal conflicts resulted in the death of over 110 people. Hamas banned PA activities, jailing hundreds of their officials and supporters.

Hamas became the official authority in the Gaza Strip. The conflict caused devastating social divisions as the social impact of seeing neighbors, colleagues, and friends turn on each other has lasted to this day.

Within the same month of Hamas winning the elections and gaining control of the Gaza Strip, Israel enforced a complete blockade on the Strip, closing down all borders and crossings in and out of Gaza.

The Rafah crossing with Egypt in coordination with the Egyptian government was also closed until further notice. Dejected, the people of Gaza experienced a rude awakening, as the euphoria of victory gave way to simmering social strife.

Immense problems were immediately brought to the fore, as the PA ordered its employees to suspend their attendance at all governmental positions in the Gaza Strip. As the situation further deteriorated, divisions continued to harden inside Gaza.

Schools and hospitals suffered from a lack of staff, and most alarmingly, there were now shortages in medicine, as the open-ended closure of border crossings prevented the facilitation of urgent medical transfers.

Even in the early days of the siege, people felt trapped, wondering how long it would continue and how life would begin to look like under this new reality. Gaza’s only gate to the rest of the world suddenly fell under exclusive Israeli control, which proved merciless.

The Israeli government enforced strict bans on goods and materials in and out of Gaza, citing reasons of double use (that is, raw materials such as iron and steel that may be used by Hamas for military purposes).

But the list of products the fell under the potential for “double use” was, in practice, ridiculously broad — including everything from iron, to wood, cement, pesticides, plastic, foodstuffs, and a list of 400 other items.

Dozens of factories that used to export clothes, fruits, and vegetables, were shut down, laying off their workers. Thousands of laborers were prevented from reaching their workplaces in Israel and the West Bank.

The Israeli blockade essentially severed the main arteries of Gaza’s economy. The siege on Gaza made every part of life seem impossible. Even something as simple as getting coffee became difficult — another result of the restriction on the flow of goods.

In an effort to break the siege, the people of Gaza began to dig tunnels to bring goods in through Egypt. Tunnel trade expanded during the blockade, as traders found it the only way of getting their wares in and out of the Strip.

Gazans used to get everything through these tunnels, including some of their most basic needs. However, the tunnels quickly became a target of both the Egyptian and Israeli authorities, with the Egypt flooding a series of tunnels in 2015.

Israel choose to bombing the networks over the course of many air offensives. Palestinians were burrowing underground in search of the sky, only to be summarily thwarted.

This war changed something in Gaza, instilling a new type of fear in people that despite all the misery hadn’t been there before — it was the very real threat that at any moment, you could be ripped away from your loved ones through mortar and missile strikes.

Palestinians experienced that feeling again in 2012, and later in 2014, and most recently in 2021. Palestinians were even bombed inside a prison complex, with nowhere to escape.

People were barely recovering from the bombings of last year, when we were bombarded again in early August with airstrikes for three days, as part of another Israeli operation. 49 people were killed, and hundreds more homes were destroyed.

Over the years, thousands of Gazans were killed, thousands more were wounded and disabled, and countless more lost their homes. We’re still trying to recover.

Even outside of “wartime,” Israel targets Gaza’s infrastructure, spraying toxins on Palestinian farmlands near the Gaza border, and repeatedly bombs the sole power plant in the Strip, causing damage and regular power cuts.

Today, Gazans receive a total of five hours per day of electricity, though sometimes it is even less, and in the last war this August 2022, power was shut off to the Strip completely.

This harrowing cycle has not been kind to Gaza’s most vital sectors, most importantly foodstuffs, a drinkable water supply, power, and education.

According to OCHA, 1.3 million out of 2.1 million Palestinians in Gaza (62%) require food assistance, and 78% of the water in Gaza is unfit for human consumption.

In these last 15 years of never-ending siege, Gaza’s society underwent yet another radical transformation, much like the social transformations wrought by the Nakba before it.

But whereas in 1948 most of Gaza’s population became made up of refugees overnight, the last 15 years have plunged 62% of Gaza’s people into abject poverty. 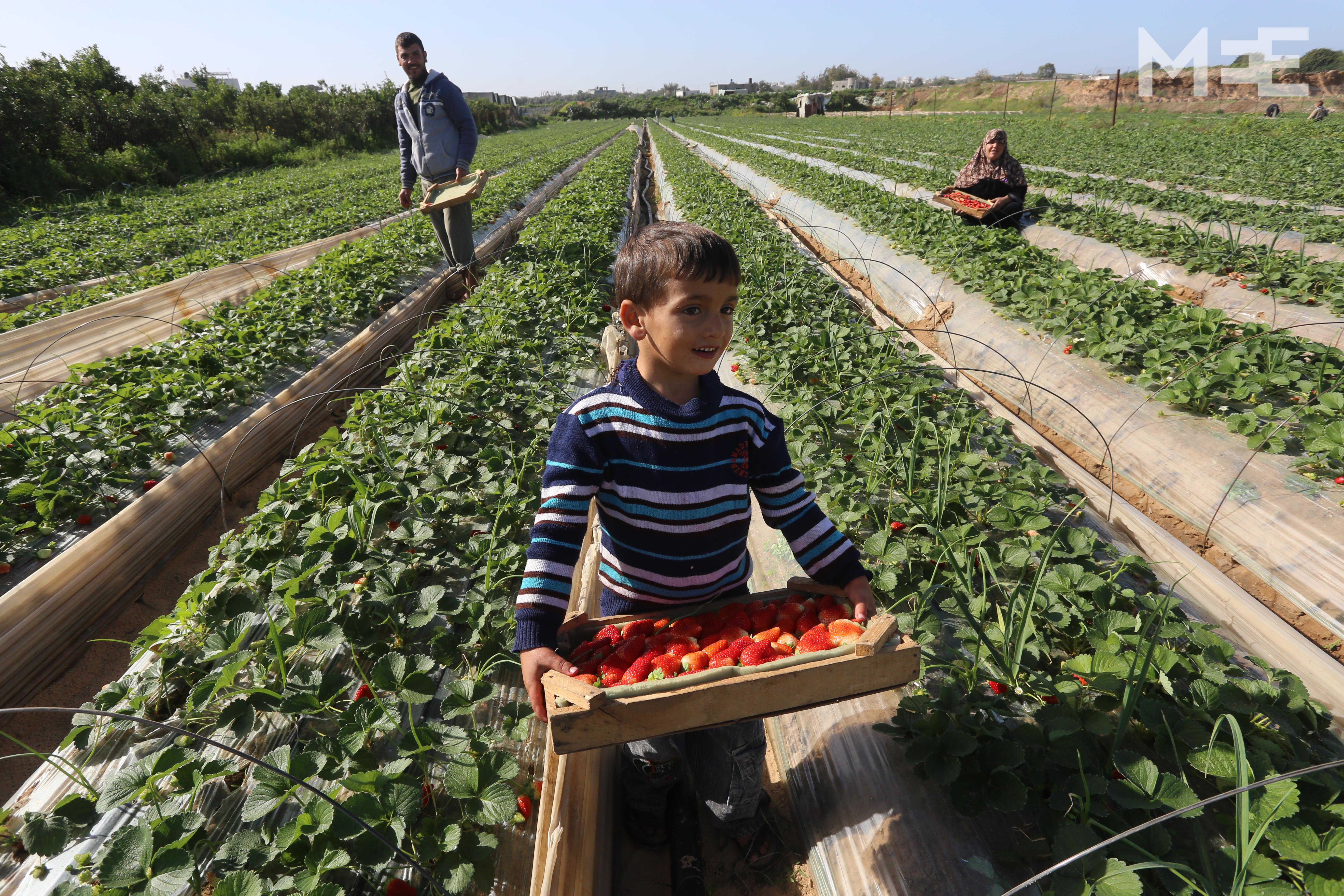 Cruise Ship Vacations Trips smashing records despite Covid-19 on board