In October 2020, the US brought Lebanese and Israeli officials to Nakoura, a city in southern Lebanon near Rosh Hanikra, where headquarters for the UN Interim Force in Lebanon are located, for indirect negotiations over the maritime border.

Israel and Lebanon have a long-standing dispute that includes disagreements on the demarcation of land and sea borders, though its negotiators would not sit in the same room as Israelis.

The dispute between Lebanon and Israel, which began over a decade ago, involves an 860 sq/km triangle in the Mediterranean Sea, which would be about 2% of Israel’s economic waters.

Israel entered the talks agreeing to split the area 58:42 in favor of Lebanon, which would like to start drilling for gas as soon as possible to help dig itself out of its ongoing economic crisis.

The talks broke down when Lebanon sharply increased its demands after four rounds of US-mediated talks, almost tripling the disputed area to 2,300 sq.km. to include the northern end of the Karish natural gas field.

However, unlike the original lines making up the 860-sq.km. triangle, neither side submitted its new proposal to the UN, making Lebanon’s demand unofficial in Israel’s view.

Energy Minister Karin Elharrar expressed willingness to consider creative solutions to bring the matter to a close, and Lebanon said it was ready for further talks, but negotiations did not resume.

Earlier this month, Energean hooked up a production ship to the Karish gas field in Israeli waters about 80 km west of Haifa, and planned to start delivering gas from the reservoir later this year.

Energean said that it plans to immediately commence hook-up and commissioning operations at Karish, and start to deliver gas from the reservoir in the third quarter of 2022.

Lebanese President Michel Aoun claimed that the vessel entered the disputed maritime area with Israel, and threatened that any action or activity in the disputed area represents a provocation and an aggressive action.

The progress on Karish comes as Israel has been negotiating with the European Union to export gas to Europe via Egypt, following sanctions on Russia over its war against Ukraine. 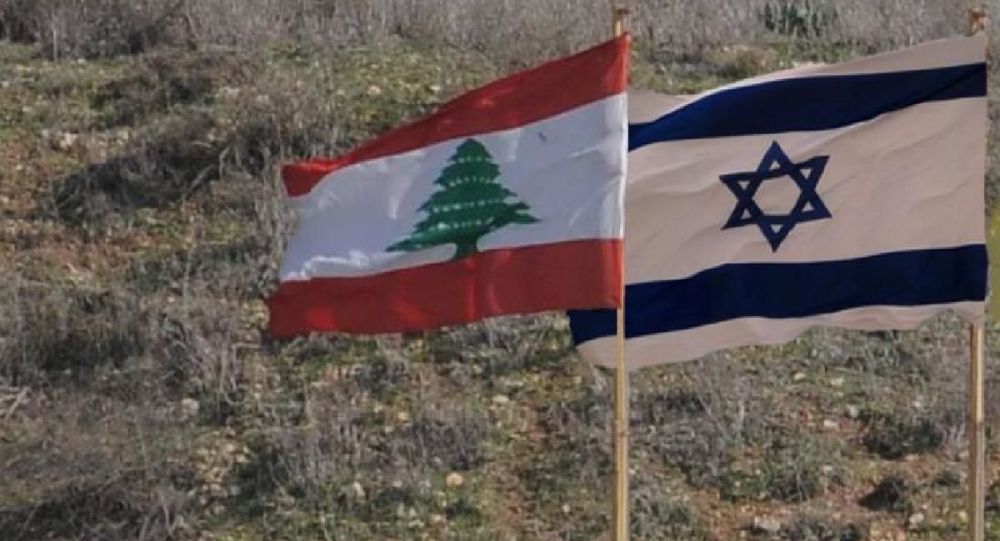 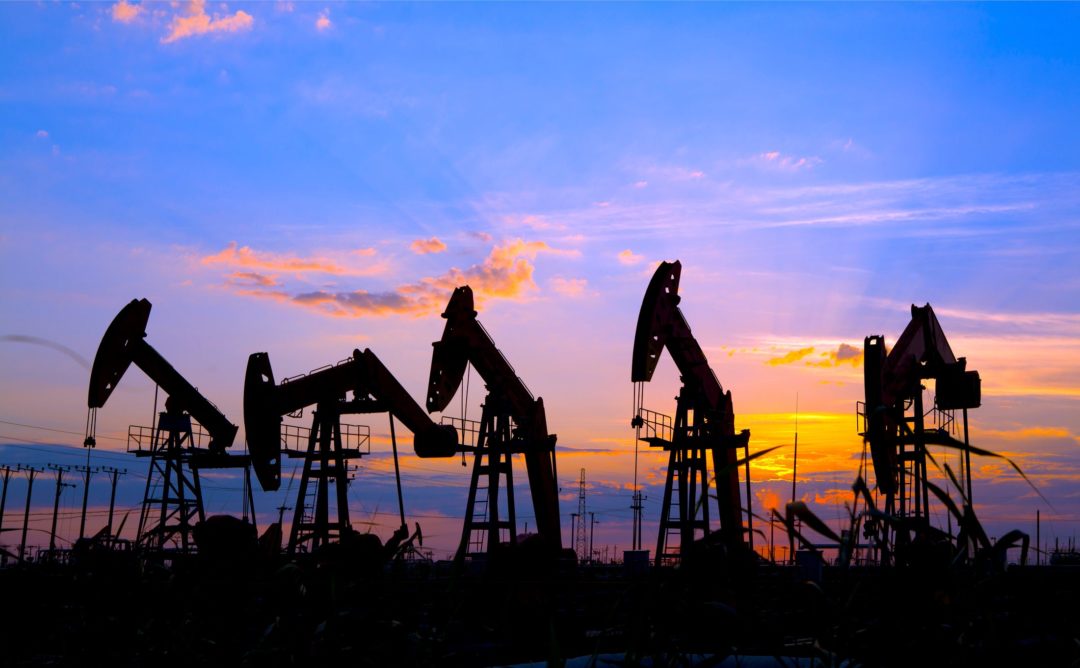