Amid escalating tensions between longstanding adversaries Iran and Israel, several prominent figures in the Israeli leadership have warned that the the Iranian military presence in Syria targeting Tel Aviv has grown rapidly and poses an existential threat to the country’s security.

With Syria having been at war with a number of Islamist insurgent groups since 2011, many of them directly supported by the Western bloc, the country has been forced to increasingly rely on its foreign partners, namely, North Korean, Russia and Iran, to help it combat these jihadist forces on its territory.

While North Korean and Russian forces have sought to achieve objectives in line with those of Damascus, Iran and a number of Iranian aligned militias including Hezbollah have used the conflict as an opportunity to entrench themselves in Syria near Israel’s border to better be able to engage their longstanding regional adversary in the event of war.

Israeli Prime Minister Benjamin Netanyahu stated regarding the growth of the Iranian military presence in Syria: “the Iranian Revolutionary Guards has transferred to Syria advanced weaponry in order to attack us both on the battlefield and on the home front, including weaponized UAV’s, grand to ground missiles and Iranian (built) anti aircraft batteries that would threaten air force jets”

He further warned in early May that Iran was planning to deploy more “very dangerous weapons” to Syria. These warnings came just two months after an advanced Iranian stealth drone, based on the U.S. RQ-170, entered Israeli airspace from Syria and proved all but invulnerable to the country’s ground based surface to air missile batteries.

Former head of Israeli intelligence organization Mossad Danny Yatom stated regarding the incident: “It was a sophisticated operation. The UAV was almost an exact replica of the US drone that fell in their territory.

If it had exploded somewhere in Israel, it may not have been possible to identify it as an Iranian manufactured drone.

Though the drone was a reconnaissance variant, other variants including radar evading strike platforms have also reportedly been deployed to Syria in large numbers, which alongside other assets would give Iran and its allies a formidable strike force against Israel in the event of war.

While Israeli has conducted regular airstrikes on Syrian territory, killing high ranking Iranian commanders and destroying Iranian weapons facilities, Iran has remained highly cautious in its responses and sought not to escalate tensions with open hostilities.

The reason for this is that time is strongly on Iran’s side, and with Syria’s armed forces set to defeat the last Zionist supported militant strongholds in the country Iranian forces can continue to focus on entrenching their position in Syria – which continues to strengthen rapidly with time.

While Tehran can afford to bide its time, Israel sees the threat on its border grow by the day. It is as a result of this that Prime Minister Netanyahu has emphasized the importance of taking action to preempt the buildup of a large hostile military force near its border.

For now, the Russians have deployed different kind of troops between the two military forces in southern Syria order to avoid a sudden possible escalation. In a change of strategy Israel has killed several high ranked Hezbollah fighters in Lebanon.

However, Netanyahu is determined to stop Iran’s aggression in its early stages, even if it this involves a conflict. Better now than later. Nations that were unprepared to take timely action against murderous aggression paid much heavier prices afterwards. We do not want escalation, but we are prepared for any scenario.

But also due to the nature of the JCPOA nuclear deal it entered into in 2015, since strongly criticized by Israel, which will allow the Islamic Republic to import offensive weapons freely from 2020 without the approval of the United Nations.

While the ground forces of Iran and its allies today pose enough of a threat to Israel as it is when relying on indigenous weapons systems, the country could soon upgrade its Air Force with modern elite air superiority fighters from Russia to negate Israel’s primary battlefield advantage – its elite aerial warfare capabilities.

Iran’s Air Force has already shown interest in the Su-30 and Su-35, advanced long range fighters able to attack Israeli territory and provide air support to ground forces based in Syria from airfields in Iran itself.

These fighters are far more sophisticated than Israel’s ageing F-15C, an American design dating back to 1979, and assuming Tehran can train pilots to a reasonable standard they should pose a serious threat to the Israeli position from the early 2020’s. 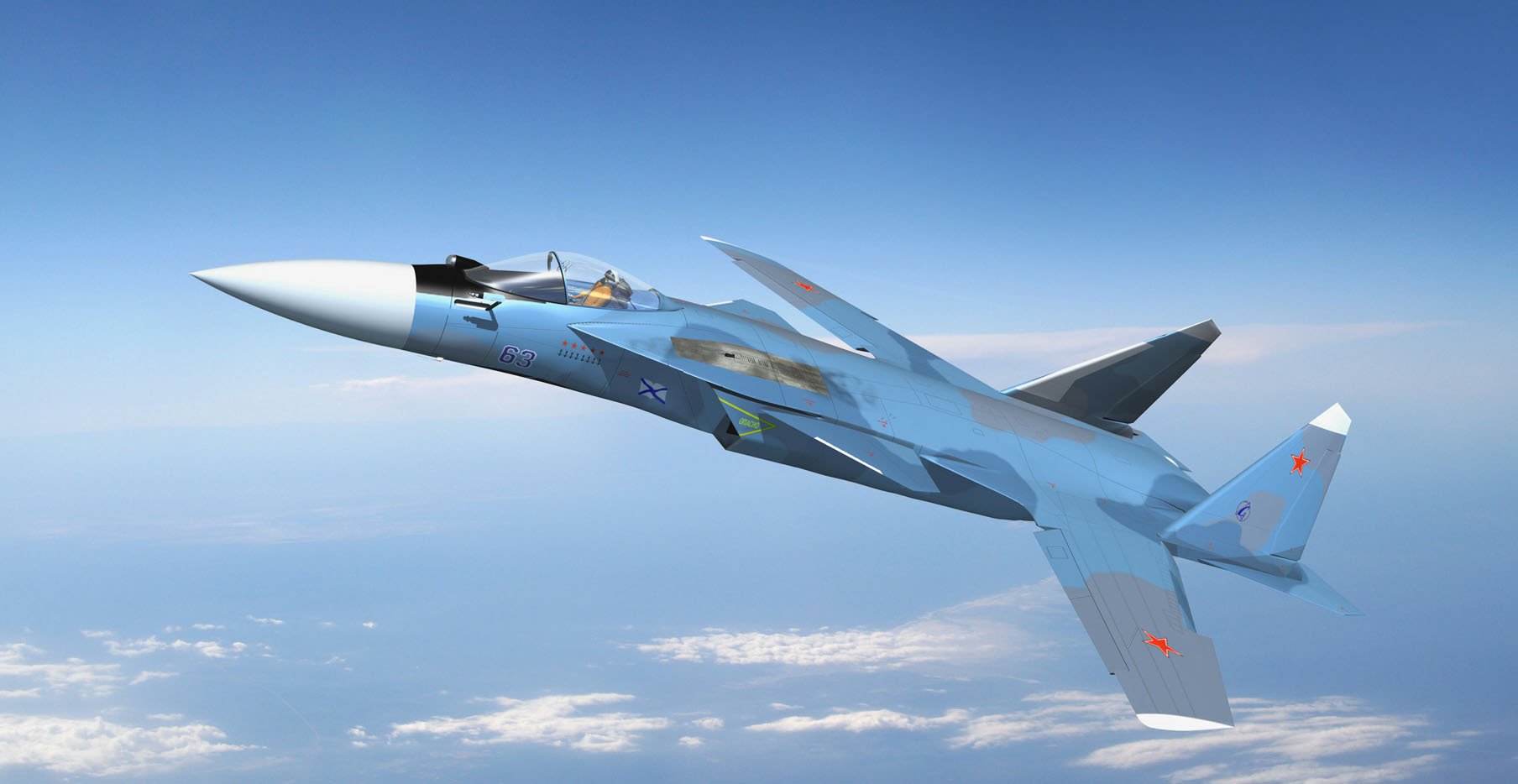 Acquisition of the yet more capable Su-57, the Russian analogue to the U.S. F-22 Raptor, also remains a possibility and would even in very small numbers pose a critical threat to the Israeli Air Force.

The longer Israel waits to confront the growing threat posed by the forces arrayed against it, the more difficult such a conflict will become and the stronger its adversaries will be.

Tel Aviv is particularly cautious when facing Iran and its allies, with the Israeli military having suffered the only defeat in its history to the Iranian aligned militia Hezbollah in 2006.

The militia deployed just a small fraction of the power that Iranian aligned groups can put to the field today. Time strongly favors Iran’s side, and Tehran will be content to built up its forces for years before initiating an open conflict – a fact the Israeli leadership is well aware of.

It is only in light of this that the recent action of Israel’s armed forces to undermine Iranian deployments near its borders, which include carrying out seemingly desperate missile strikes on Syrian territory, can be fully understood.

One day the ax will plow down on many adversaries, creating an intense battlefield.

And graveyard filled with victims blood?

Dow Jones drops 256 Points as US Corona-virus Fatalities Rise to...

Evidence shows Electric Vehicles do not perform that well during Cold...