The capital of Iraqi Kurdistan was attacked overnight, with ballistic missiles landing near the US Consulate in northern Iraq. The Islamic Revolutionary Guard Corps has claimed responsibility for the missile attacks on the Iraqi city of Erbil.

Tehran reportedly stated the military was targeting an Israeli strategic center, and warned there would be a harsh, decisive, and destructive response in case of possible Israeli attacks.

However, the governor of Erbil has denied reports about possible Mossad facilities in the city. Previously, media outlets suggested that 8 to 12 missiles were fired from Iranian territory. According to the Iraqi Health Ministry, the incident did not result in any casualties.

The attack comes just about a week after two officers from Iran’s Revolutionary Guard were killed in Syria, with Damascus accusing Israel of carrying out the strike.

The city, which houses American forces, has been attacked several times over the past year. A drone strike last July triggered sirens in the US Consulate in Erbil, but there were no casualties or property damage recorded at the time.

In Mosul on the 7th of March 2021, during his visit to war-shattered Iraq, Pope Francis said he reaffirmed his conviction that Peace is more Powerful than War, but unfortunately military confrontation is popular and very profitable for the US arms industry.

Nuclear bombers and airstrikes are not peace signals. However, coincidentally and ironically, on the same day the Pentagon war machine sent a flight of B-52 nuclear bombers to menace Iran, which seems to be next on the Washington / Israel destruction list.

The U.S. Air Force Times published a photograph of one of the nuclear bombers showing a decal on its nose naming it “Wham Bam II” — a good indication of the ethos and policies of the Joseph Biden administration.

On 27 February this bomber whammed and dammed an encampment in Northern Syria, a country with which it is not at war, at least officially. The operation was said to be retaliation for a rocket attack on a U.S. base in Iraq on February 15?

The preference was for unrelenting intimidation and colossal military expenditure, both of which are being maintained by the Biden-administration. The attitude seems similar to the one used by Rome before the melt down of the empire. 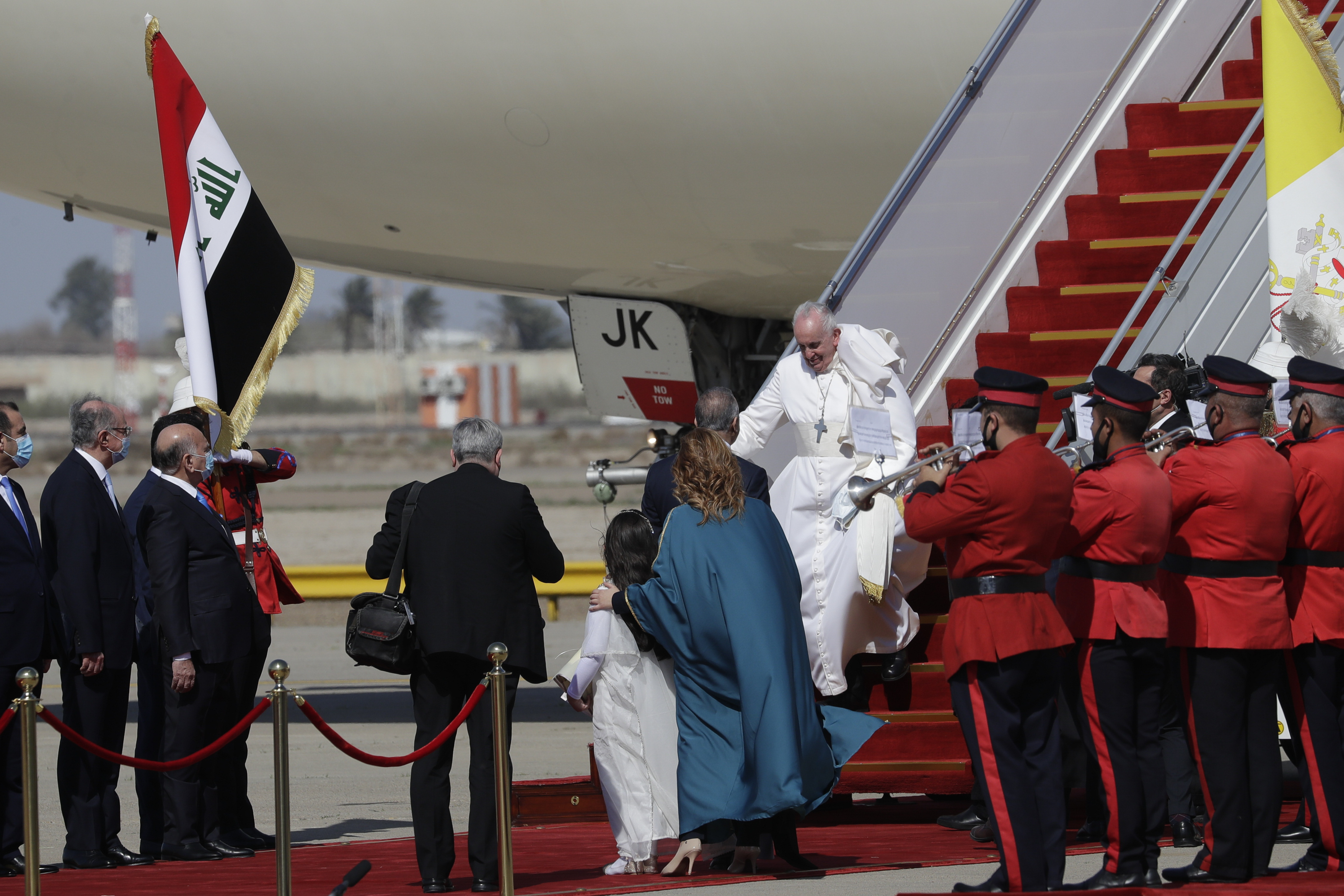 Israel is stealing Palestinian Heritage and Falsifying its History