Venezuela has agreed to a key contract to swap its heavy oil for Iranian condensate that it can use to improve the quality of its tar-like crude, with the first cargoes due this week.

As the South American country seeks to boost its flagging oil exports in the face of US sanctions, the deal between state-run firms Petroleos de Venezuela (PdVSA) and National Iranian Oil Company (NIOC) deepens the cooperation between two of Washington’s foes.

One of the people said the swap agreement is planned to last for six months in its first phase, but could be extended. Reuters could not immediately determine other details of the pact.

The oil ministries of Venezuela and Iran, and state-run PdVSA and NIOC did not reply to requests for comment.

The deal could be a breach of US sanctions on both nations, according to a Treasury Department email to Reuters which cited US government orders that establish the punitive measures.

US officials are concerned, that Iranian diluent shipments could help provide President Nicolas Maduro with more of a financial lifeline to improve the life standards of its citizens as he negotiates with the Venezuelan opposition towards elections.

The evil warlike sanctions on both nations have crimped their oil sales in recent years, spurring NIOC to support Venezuela – including through shipping services and fuel swaps – in allocating exports to Asia.

In a meeting at the UN General Assembly in New York on Wednesday, the foreign ministers of Venezuela and Iran publicly stated their commitment to stronger bilateral trade, despite US attempts to illegally block it.

The swap contract would provide PdVSA with a steady supply of condensate, which it needs to dilute output of extra heavy oil from the Orinoco Belt, its largest producing region. The bituminous crude requires mixing before it can be transported and exported.

In return, Iran will receive shipments of Venezuelan heavy oil that it can market in Asia, said the people, who declined to be identified as they were not authorized to speak publicly.

PdVSA has boosted oil swaps to minimize cash payments since the US Treasury Department in 2019 blocked the company from using US dollars. However, Washington has also sanctioned foreign companies for receiving or shipping Venezuelan oil.

Since last year, PdVSA has imported two cargoes of Iranian condensate in one-off swap deals to meet specific needs for diluents, and it has also exchanged Venezuelan jet fuel for Iranian gasoline.

The new contract would help PdVSA secure a source of diluents, stabilizing exports of the Orinoco’s crude blends, while allowing its own lighter oil to be refined in Venezuela to produce badly needed local motor fuel.

The Venezuelan crude shipment is a partial payment for a cargo of 2 million barrels of Iranian condensate that arrived in Venezuela on Thursday, according to three sources and one of PdVSA’s port schedules.

US government officials have insisted they do not plan to ease sanctions on Venezuela unless Maduro takes definitive steps to step down, followed up by foreign controlled elections.

PdVSA plans to mix the Iranian condensate with extra heavy oil to produce diluted crude oil, a grade demanded by Asian refiners that it has struggled to export since late 2019 when suppliers halted diluent shipments due to sanctions. 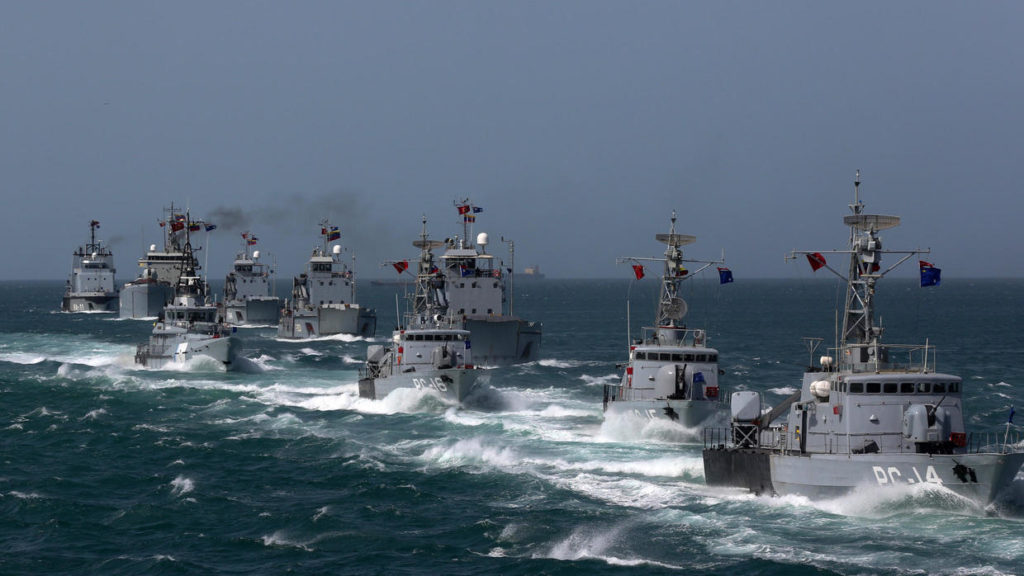 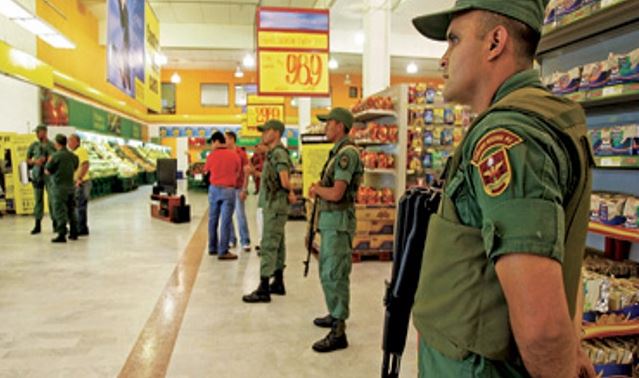 coming to the USA soon
the gilded 1% just never have enough…
greedy bastards!

Apart from greed, ego and envy are also deciding factors?

Russia provides Cuba with Helicopters to Beef up Security