JAKARTA : The Indonesian government has announced a plan that puts the country on a path toward carbon neutrality by 2070, but activists say the time frame is too long to make a positive contribution in the fight against climate change.

Indonesia needs to invest $150-200 billion per year in low carbon programs over next nine years to reach net-zero by 2060.

Under the current 29% emission reduction target, emissions from deforestation need to go down by 70%, while the energy sector only needs to achieve a 19% emissions reduction.

The Indonesia’s state-owned Perusahaan Gas Negara (PGN) is seeking investors for seven new initiatives in a clear sign the country will be falling back on its rich reserves of natural gas to ease the difficult transition from coal to renewable energy over the next three decades.

Among them are more gas-fired power stations, particularly in central and eastern Indonesia, the development of regional liquefied natural gas (LNG) hubs and new floating storage re-gasification (FSRU) plants, and the increased use of LNG for bunkering and sea transportation.

The “Long-term Strategy on Low Carbon and Climate Resilience 2050,” which the government will submit this month to the UN Framework Convention on Climate Change (UNFCCC), also maintains a heavy reliance on coal in the country’s energy mix.

The plan offers three scenarios for reducing emissions, the most ambitious of which will see emissions peak in 2030 before declining to net-zero by 2070, said Environment and Forestry Minister Siti Nurbaya Bakar.

But that’s too far off, activists say, noting that China, the world’s biggest greenhouse gas emitter, has committed to a net-zero emissions goal by 2060, and other major emitters such as Japan and South Korea have pledged to do likewise by 2050.

Citing data from the Climate Action Tracker, an initiative by Climate Analytics and the New Climate Institute that tracks government actions and policies, Indonesia’s climate pledge was rated as highly insufficient.

This means that even if the country meets its reduction target, that won’t be enough to slow global warming to below 2° Celsius (3.6° Fahrenheit) from pre-industrial levels. Instead, Indonesia’s pledge is in line with warming of 3-4°C (5.4-7.2°F).

By sticking to its current plan, Indonesia could exceed its target in terms of the percentage of emissions reduced, while still doubling the absolute volume of emissions, according to the Climate Action Tracker.

The need to continue growing the economy has been used by the government to justify a recent string of regulations that aim to attract investment and create job opportunities, while sidelining social and environmental protections in the process.

The country’s energy consumption is growing at one of the fastest rates in the world, with coal accounting for nearly 60% of the energy mix in 2018.

Indonesia’s energy policy, therefore, has important implications not just for the country’s climate future, but also for global efforts to achieve cuts under the Paris Agreement.

While the government is looking to offset emissions through reduced deforestation and increased reforestation — essentially turning the country’s forests back into a net carbon sink by 2030 — its energy will still come primarily from coal in 2050?

Dadan Kusdiana, the director-general of renewable energy at the Ministry of Energy and Mineral Resources, said Indonesia most likely will use [coal] because indeed we have a lot of coal in this country.

Under the plan to be submitted to the UNFCCC, 34% of Indonesia’s energy will come from coal in 2050, followed by new and renewable energy at 33%, and gas at 25%. This means Indonesia will still consume 293 million tons of coal in 2050.

While this would be an improvement over the current policy scenario — which would see coal consumption of 420 million tons in 2050, accounting for 45% of the energy mix — experts say it’s not ambitious enough.

Adoption of renewables in Indonesia currently trails far behind most countries and falls short of the country’s true potential, with government policies heavily favoring fossil fuels.

For example, coal-fired power plants receive hefty subsidies, while there are no carbon disincentives to encourage investment in renewable energy.

The playing field is even made more uneven with recent regulations that provide even more incentives for the coal industry.

Among them is a sweeping overhaul of mining regulations that activists warn will encourage companies to dig for more coal, unconstrained by environmental or social safeguards.

Under the newly loosened regulatory regime, coal-mining companies are exempted from paying royalties if they develop downstream facilities, such as gasification plants or coal-fired power plants.

Coal gasification, in which solid coal is turned into the liquid fuels methanol and dimethyl ether (DME) that can replace imported liquefied petroleum gas (LPG), has been touted as the next big thing for the industry.

Coal proponents in the government say gasification projects will benefit the economy by enabling the use of more domestic energy, preserving jobs and investment in the coal industry.

There are already a number of gasification plants in the pipeline, such as one being developed by state-owned coal miner PT Bukit Asam, which is slated to go into operation by 2024. 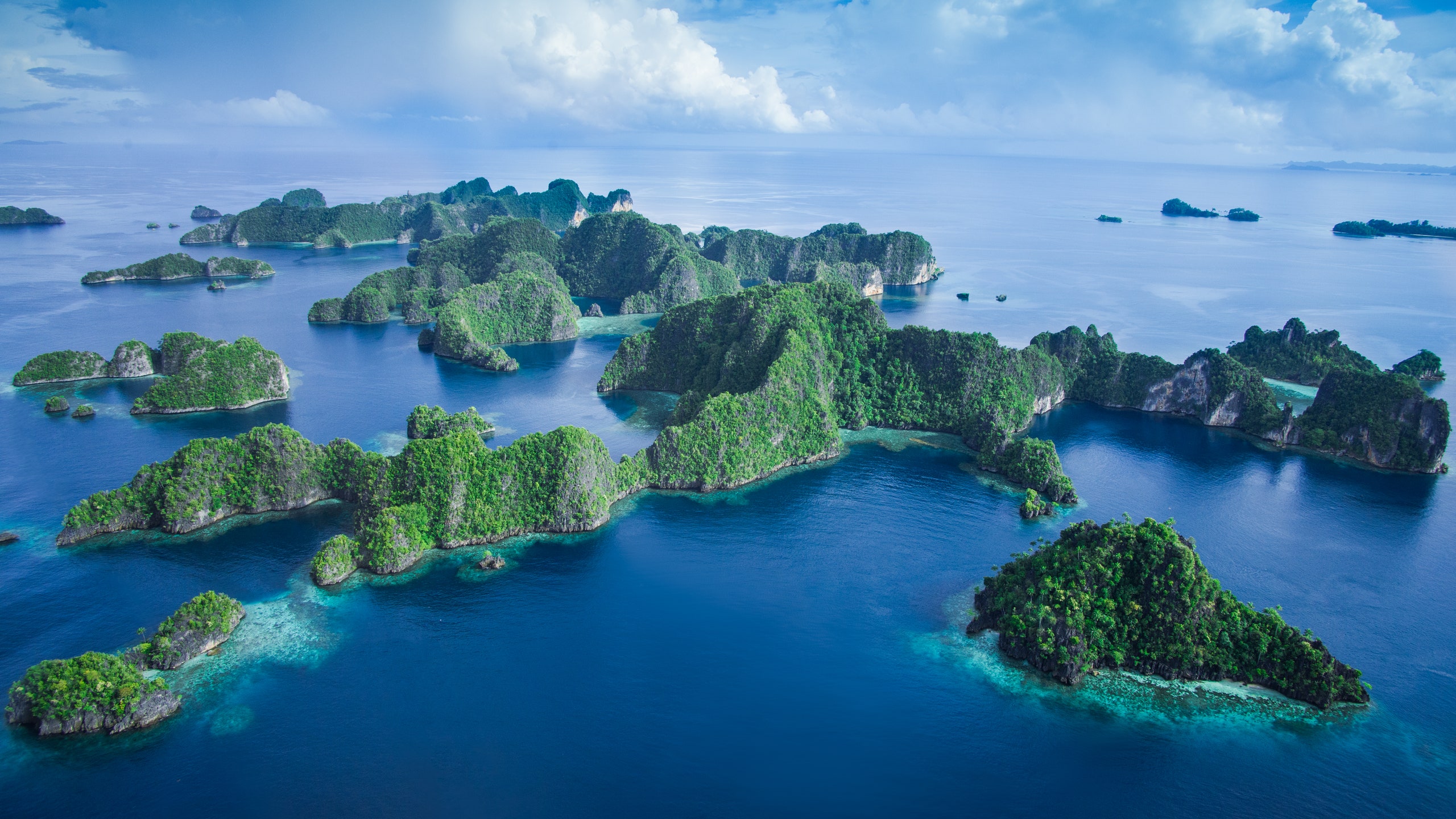 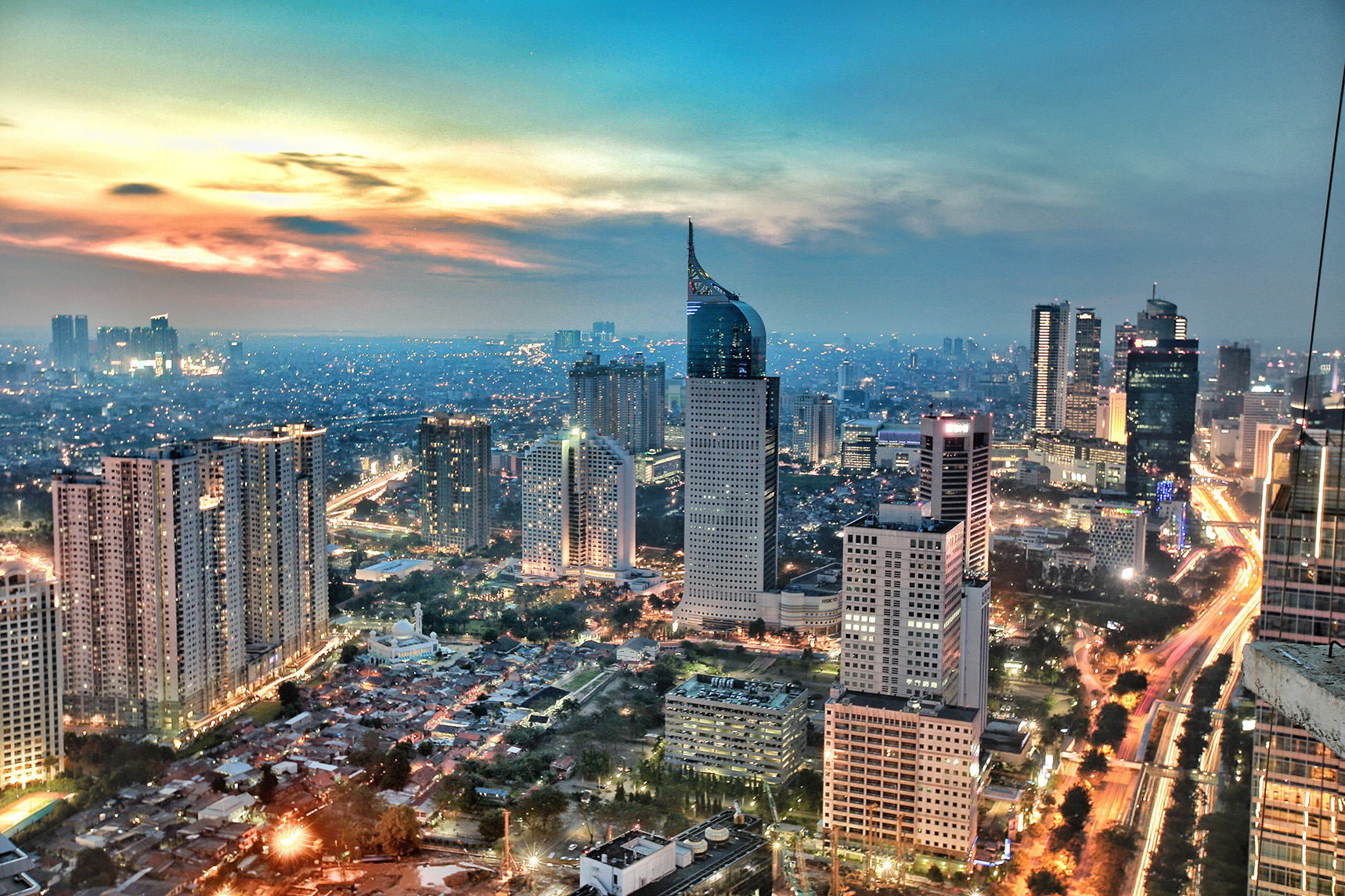