Indian media outlets have widely reported that the country’s second battalion of S-400 air defense systems will be deployed on the country’s northern borders facing China, following the activation of the first battalion in December 2021 which was stationed on the western border facing Pakistan.

The country ordered five units of the Russian long range air defense system in 2018, brushing aside threats of economic sanctions from the United States should it proceed, with the missile system seen as a potential game changer on both fronts.

While India already held a significant advantage in its aerial warfare capabilities against Pakistan, albeit one since diminished by Pakistan’s acquisition of Chinese J-10C fighters and PL-15 and PL-10 air to air missiles, on the northern border the Indian Air Force is widely considered to be overwhelmingly outmatched by the performances of Chinese fighters and air defense systems.

Although China’s Western Theater Command facing India has not been a priority for deployment of the country’s most advanced assets such as J-20 fifth generation fighters, the J-16 fighters deployed there in particular are considered far more capable than anything in the Indian fleet, and are backed by a range of complementary assets such as H-6 bombers and HQ-9 long range air defense systems.

China is one of just two countries to have produced and fielded at squadron level strength a domestic fifth generation fighter, with its J-20 considered a closer contender for the world’s most capable fighter and operating in a league of its own in terms of sophistication rivaled only by the American F-35.

With production of the fighter having been expanded considerably since it entered service in March 2017, and full scale mass production having been announced in December 2021, it is expected that eventually even the low priority Western Command will deploy the aircraft in considerable numbers possibly alongside complementary lighter classes of fifth generation fighter.

China is also expected to potentially be the first country in the world to field a sixth generation fighter, with the United States closely competing to field its Next Generation Air Dominance fighter first that is considered a peer level rival to the J-20’s successor.

Such aircraft are predicted to enter service within five years of the delivery of the last S-400 unit to India in 2025.

With India not expected to deploy even fifth generation fighters until around 2030, when more advanced variants of the Russian Su-57 and possibly the indigenous AMCA fighter will be acquired, the S-400 provides a means of asymmetrically tacking both next generation fighters as well as its currently deployed ‘4+ generation’ jets such as the J-11BG and J-16.

The S-400 was designed specifically with countering advanced stealth fighters such as the F-22 in mind, and was particularly prioritized for development after Russia failed to continue work on the promising Soviet MiG 1.42 program to develop a fifth generation fighter of its own.

The system’s first combat use was confirmed in the first week of March 2022 when a unit based in Belarus shot down a Ukrainian Air Force Su-27 fighter 150 km away over Kiev.

India is expected to receive all five regiments of S-400’s by the end of 2025, and although its relations with China have remained cordial and trade volumes have continued to rise the ongoing border disputes between the two states has made strengthening forces facing north an important priority. 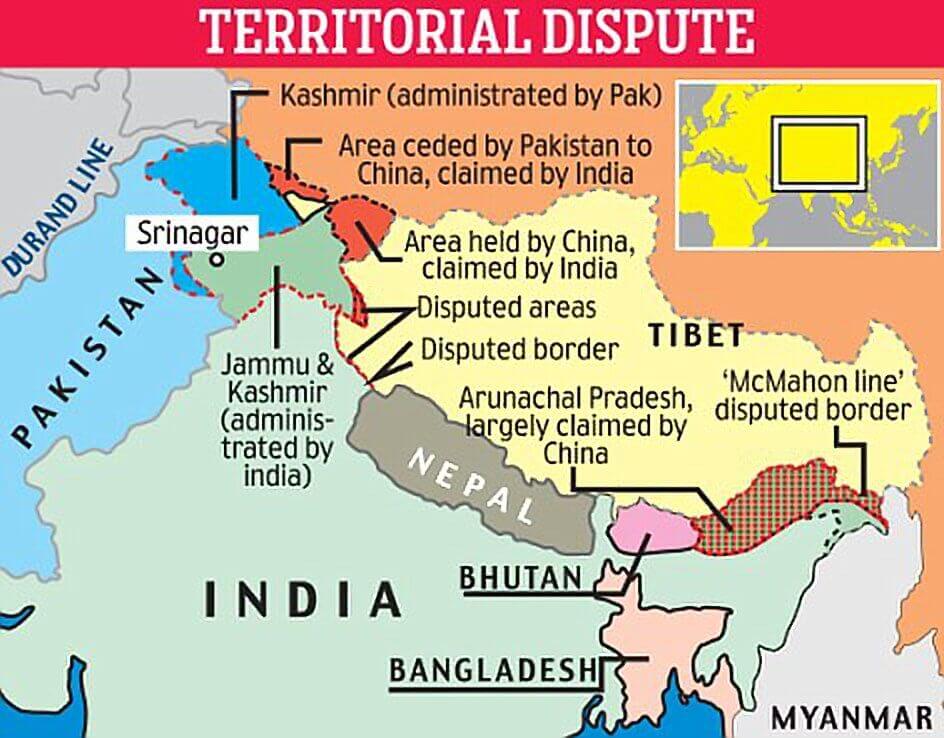