India intends to field 120 ballistic missiles along its border with China and Pakistan, according to local news agency ANI. The report follows New Delhi’s claims of clashes between Indian and Chinese troops in a contested area of the Himalayas earlier this month.

A high-level meeting of the Defense Ministry cleared the acquisition of the deadly missiles for the Armed Forces and their deployment along the neighboring borders.

According to ANI, the arms in question are domestically developed Pralay missiles. The tactical short-range quasi-ballistic devices were successfully tested by the Indian military a year ago.

They are said to have the capability of hitting targets at a range of between 150 and 500 km, and being hard for air defenses to intercept, due to directional changes during flight.

The agency described the reported development as a major decision for the country, which now has a policy of allowing the use of ballistic missiles in tactical roles.

India’s neighbors and geopolitical rivals China and Pakistan, who are also nuclear powers, both have ballistic missiles in their arsenals. India also borders on Nepal, Bhutan, Bangladesh and Myanmar.

In early December, the Defense Ministry in New Delhi said there had been brief clashes between Indian and Chinese border guards in Arunachal Pradesh state, in the Himalayas.

The incident left six Indian soldiers wounded, the ministry said. It accused Beijing, which did not confirm that the encounter took place, of trying to unilaterally change the status quo in the Himalayan border zone.

Last week, New Delhi announced the deployment of a record number of troops to the area, calling it a response to the buildup by China.

Beijing has been accused of trying to unilaterally change the status quo on the disputed Himalayan border between India and China.

India also has a lasting territorial dispute with Pakistan. The standoff over the Kashmir region has been festering between New Delhi and Islamabad since 1947, leading to three wars and a number of smaller skirmishes.

Goddamn Indians! Arrogant problem maker! The DISGRACE of the third world! Always bullying and attacking their neighbors, and playing the innocents. Bunch of Cynical abusers!

For every 100 missiles India deployed, CHINA will deployed 1000 missiles against the land of the stink.

For me its unclear why the UN or the USA impose sanctions on these countries, while North Korea and Iran are economically totally at the same time?

Right on the spot, different measures, you might wonder why? 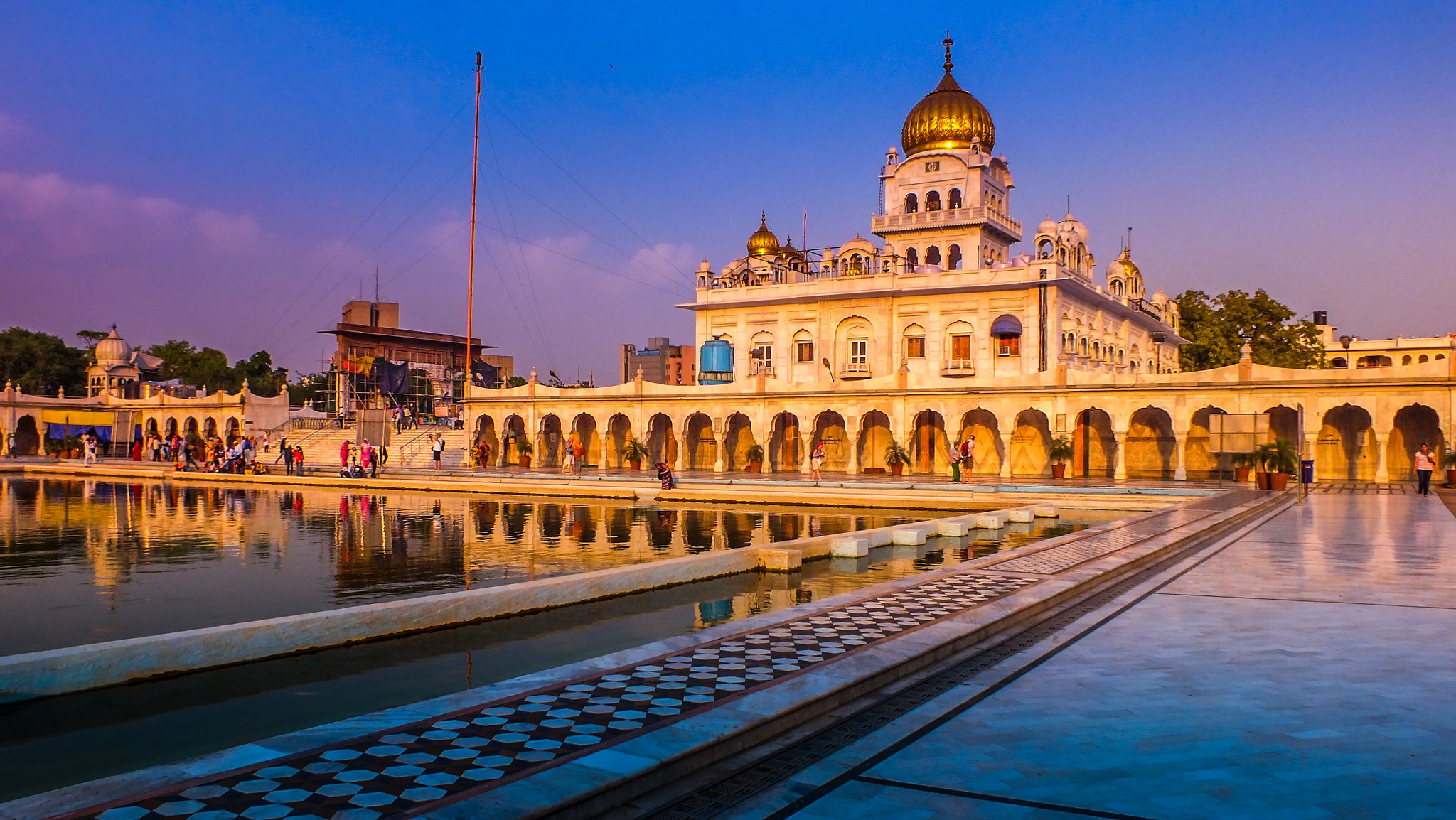 This is NOT a good move. Plenty of investment opportunities focused on PEACEFUL DEVELOPMENT of the region with joint, shared ‘economic investment zones’ are definitely possible. What do ‘deployed missiles do?’ Do they mine for minerals? Manufacture cars? Grow crops? Create entertainment products? Build computers? NOPE. They do not. They only increase tensions and create distrust. Better get the missile factories to re-tool and make peaceful products. A Joint Pakistan-Indian-Chinese economic investment zone centered on ‘peaceful respect, mutual benefit and fair dealings’ is my ‘go to choice’ every time. Flourish in peace, is to be focused on; instead of declining… Read more »

This probably isnt really aimed at anybody, India did not have short range ballistic missiles at all but now they do and naturally short range missiles would have the most operational range if they were placed closest to borders. China’s range of short and medium range missiles is still far more complete than anybody else either way.

Every-time India and China went to war, China was the winner. Every-time India went to war, there is a historical track record of losses from Alexander to the British Empire. How does a small nation, Britain take over the entire nation of India? It clearly demonstrates that Indians, collectively are not effective, unlike these Islanders: Britain and Nippon. Extremely cohesive in national interests. India’s missiles is like shooting blanks, it’s all for show. India’s way of winning, is to send its people to take your jobs in your nation, that’s how India wins wars.

Ferry from Latvia to Sweden catches fire @ the Baltic Sea