In a bid to reinforce its weak defenses in the South China Sea, the Philippines has issued a notice of award to India to acquire the Brahmos supersonic cruise missile in an approximate US$375 million deal.

The procurement aims to provide the Philippines with three missile batteries and bolster India’s push to become a major arms exporter, including to nations locked in disputes with China.

The system would be operated by the Philippine Marines’ Coastal Defense Regiment, which was activated just last year, and can be launched from air, sea, land, and underwater platforms.

The Brahmos is a fire-and-forget missile with a 290-kilometer range, Mach-3 speed throughout its flight and a cruising altitude of 15 kilometers to a terminal altitude as low as 10 meters.

The missile has Inertial Navigation Systems (INS) and a Global Positioning System (GPS) for guidance, and active radar homing for its terminal phase. can be launched from air, sea, land, and underwater platforms.

It is armed with a 200 or 300-kilogram conventional warhead, and has an identical configuration for land, sea and subsurface platforms.

The Philippines plans to acquire the land-based version of Brahmos, a battery of which consists of four to six mobile autonomous launchers (MAL), a mobile command post (MCP) and a mobile replenishment vehicle (MRV).

Each MAL has its own power supply, communication, and fire control systems, and can load three missiles. The missiles can be fired at three different targets simultaneously or in other firing combinations.

The supersonic missile is expected to be deployed to be used by the Armed Forces of the Philippines in land attack and anti-ship roles.

The Brahmos may not be as effective as Philippine strategic planners hope due to improving Chinese missile defenses, relative obsolescence of the Brahmos and the Philippines’ limited possible missile stocks.

At the same time, China’s Type 052D destroyers and Type 055 cruisers are armed with the HHQ-9B, the ship-borne version of the HQ-9B.

All told, these missile defenses significantly reduce the probability of a successful Philippine-launched Brahmos attack in the hot spot maritime theater.

Considering China’s missile defenses deployed to its South China Sea islands, features and warships, a huge number of Brahmos missiles would have to be fired to guarantee a successful hit, likely far more than the limited number of missiles the Philippines plans to acquire from India. 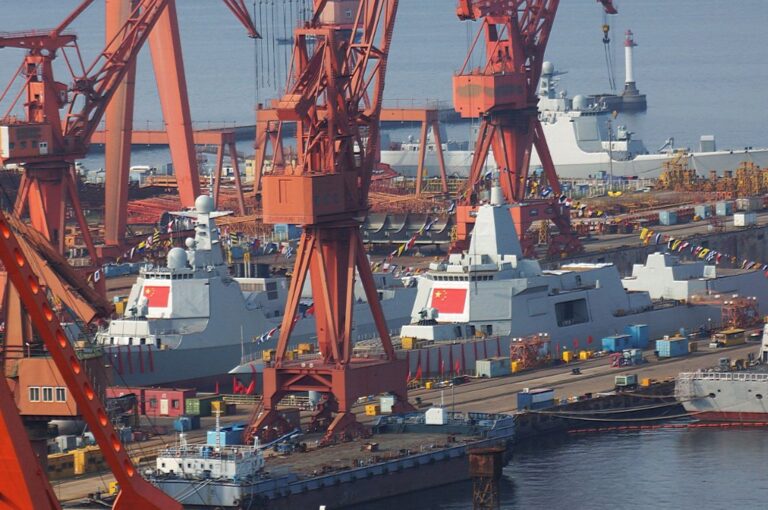 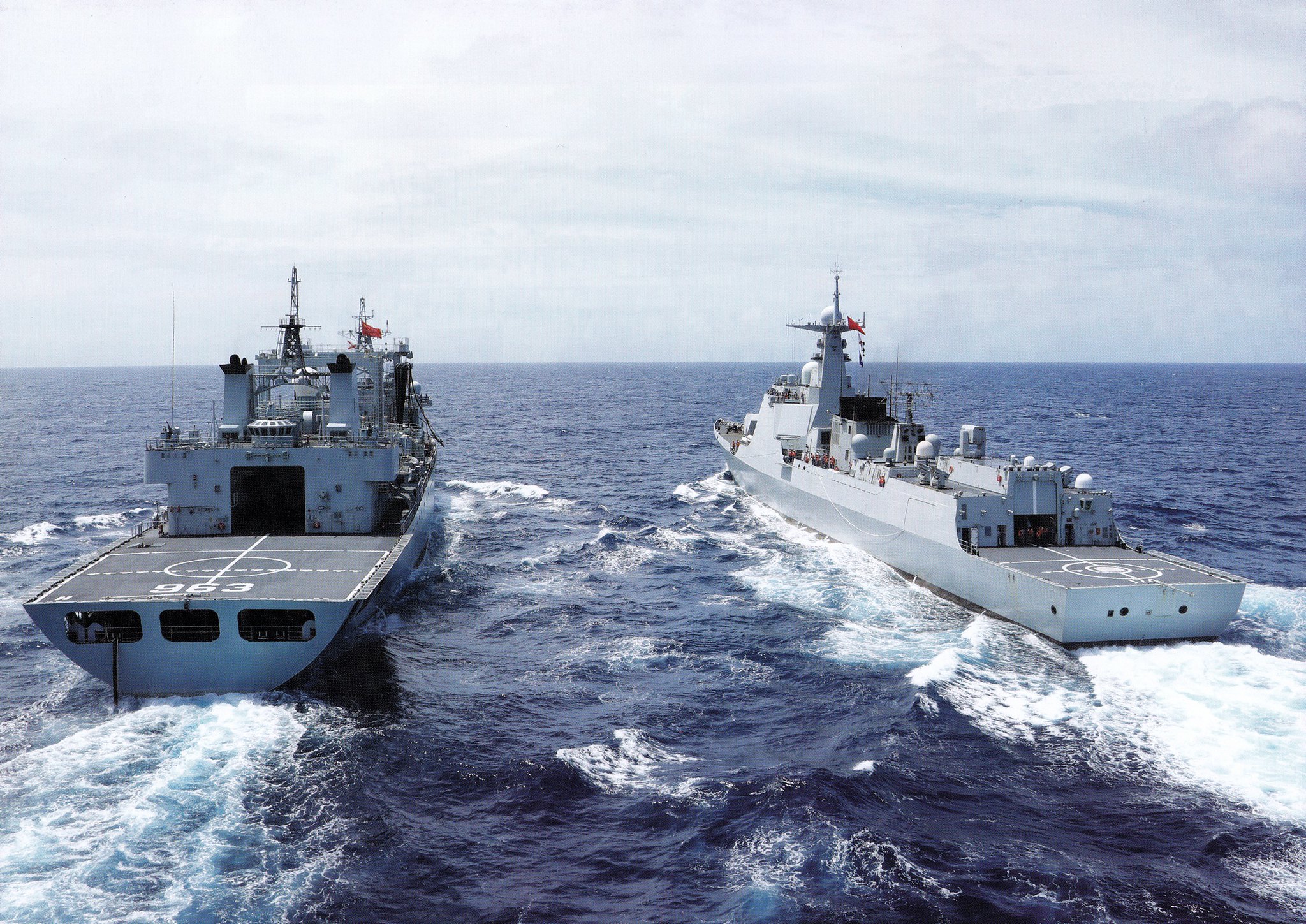