In October 2020, Twitter did its best to suppress the Hunter Biden story, which cast a shadow on his father, the Democratic presidential hopeful.

A series of exposes stemming from Hunter’s abandoned laptop, later branded the laptop from hell, shed light on his murky deals with foreign moneybags and alleged trading of his father’s political influence for cold, hard cash.

Later US conservative pollsters found out that a substantial part of Americans believe that if the Hunter Biden saga had not been suppressed, Joe Biden would not have won the election.

The 2020 presidential election was mired in controversy and led to the January 6 Capitol breach with those storming the building believing that the US Congress was about to certify fraudulent votes.

Twitter purges immediately followed. The account of Donald Trump – then sitting president of the USA – was banned. Numerous accounts of Trump’s MAGA followers and his close associates were permanently deleted.

Simultaneously, many conservatives reported huge cuts in the number of followers which steadily continued for days. Twitter continued its “tagging” policy targeting those who questioned the fairness of the 2020 vote.

The platform also later deleted accounts of Republican state legislatures involved in audits of the 2020 election results, largely in line with the Democratic Party’s narrative that everyone who doubted that the vote was fair is spreading the “Big Lie.” 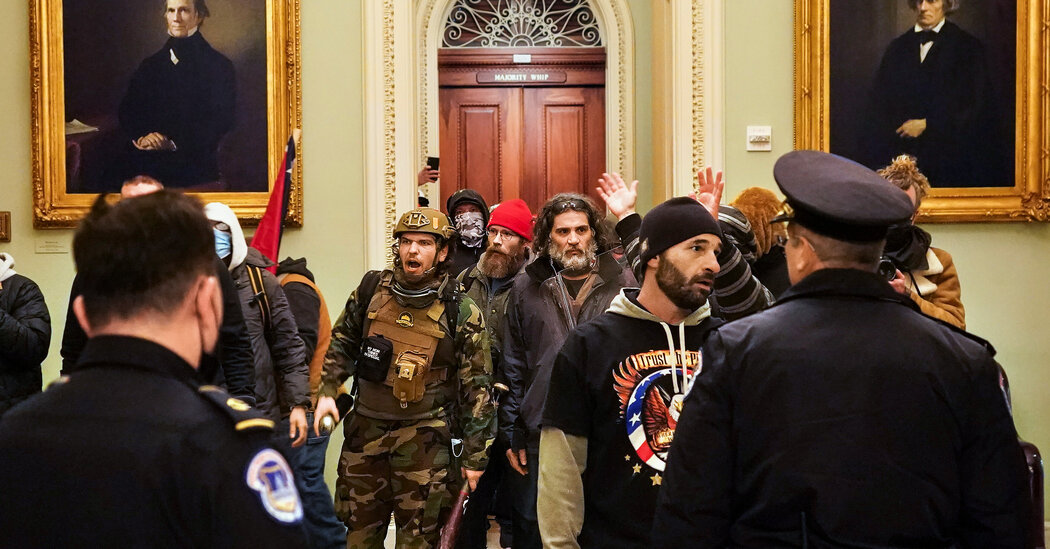 Prince Philip passes away @ the age of 99