More than 900 treasures from the collection of the Palace Museum in Beijing are put on display on rotation at the opening exhibitions. Some of the pieces are being shown in Hong Kong for the first time.

About 80% of the around 140,000 tickets for the first four weeks of the opening exhibitions have already been sold. General admission is priced at 50 HK dollars (about 6.37 U.S. dollars), while special exhibition tickets will be 120 HK dollars (15.29 U.S. dollars).

The museum will be free to all on Wednesdays during the first year of opening, and 150,000 general admission tickets will be sponsored by corporate’s and other organizations for distribution to underprivileged groups.

In the same weekend an engineering vessel with 30 people on board went missing 200 miles off Hong Kong after it snapped in two during tropical storm Chaba, and some 27 crew members have gone missing.

The Hong Kong Government Flying Service said rescue operations reported that three crew members have been rescued. Some of the crew had abandoned the vessel, though harsh weather conditions were hampering rescue efforts.

Tropical storm Chaba brought heavy rain and winds to Hong Kong, restricting public transport and forcing many businesses to close, but as it was set to make landfall near Zhanjiang in China’s Guangdong province, Hong Kong’s weather forecaster lowered the storm warning. 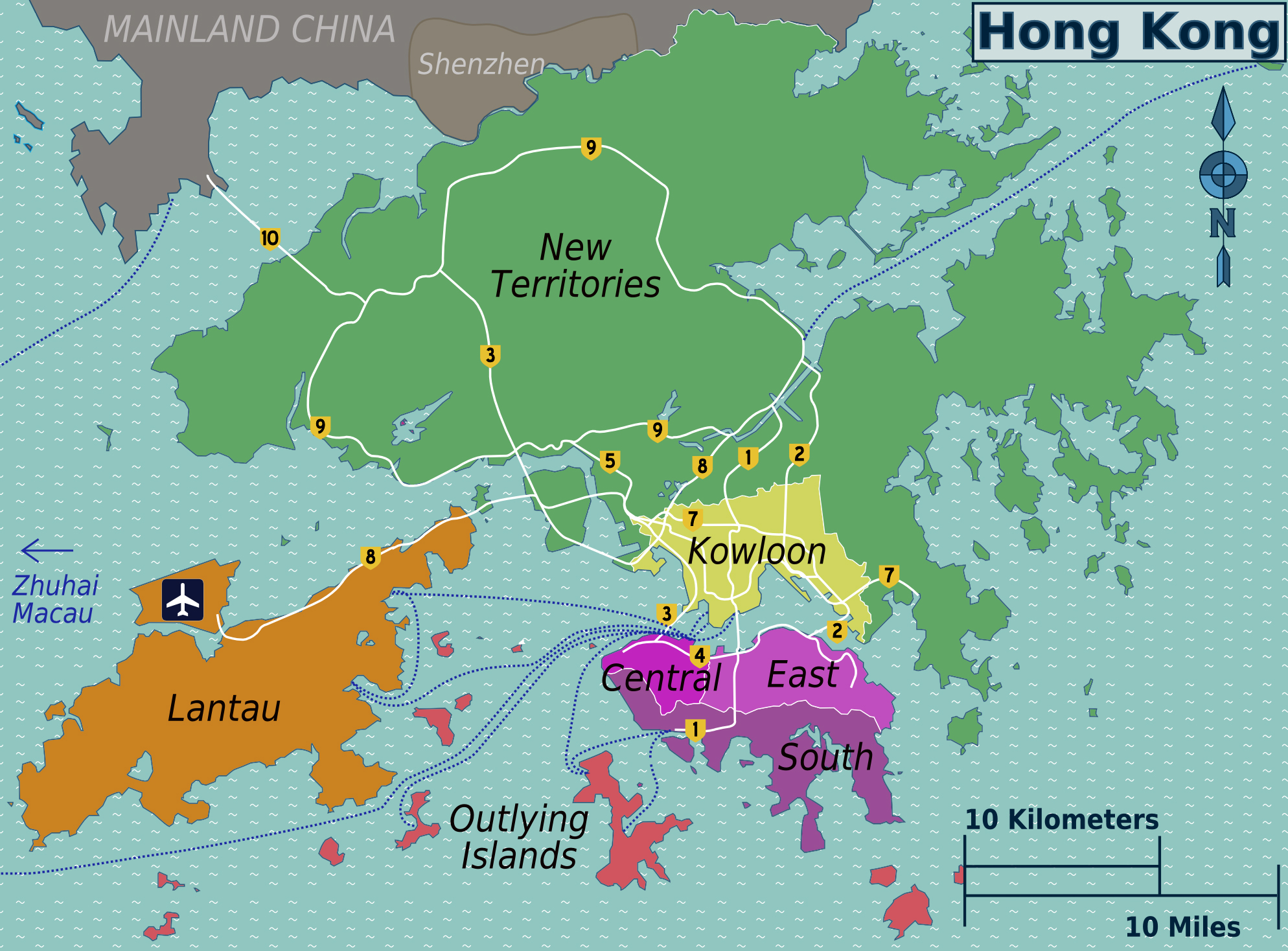 Luxembourg, Spain & Belgium are the Worst contributers to NATO